Building a new economy will take much more than the pre... 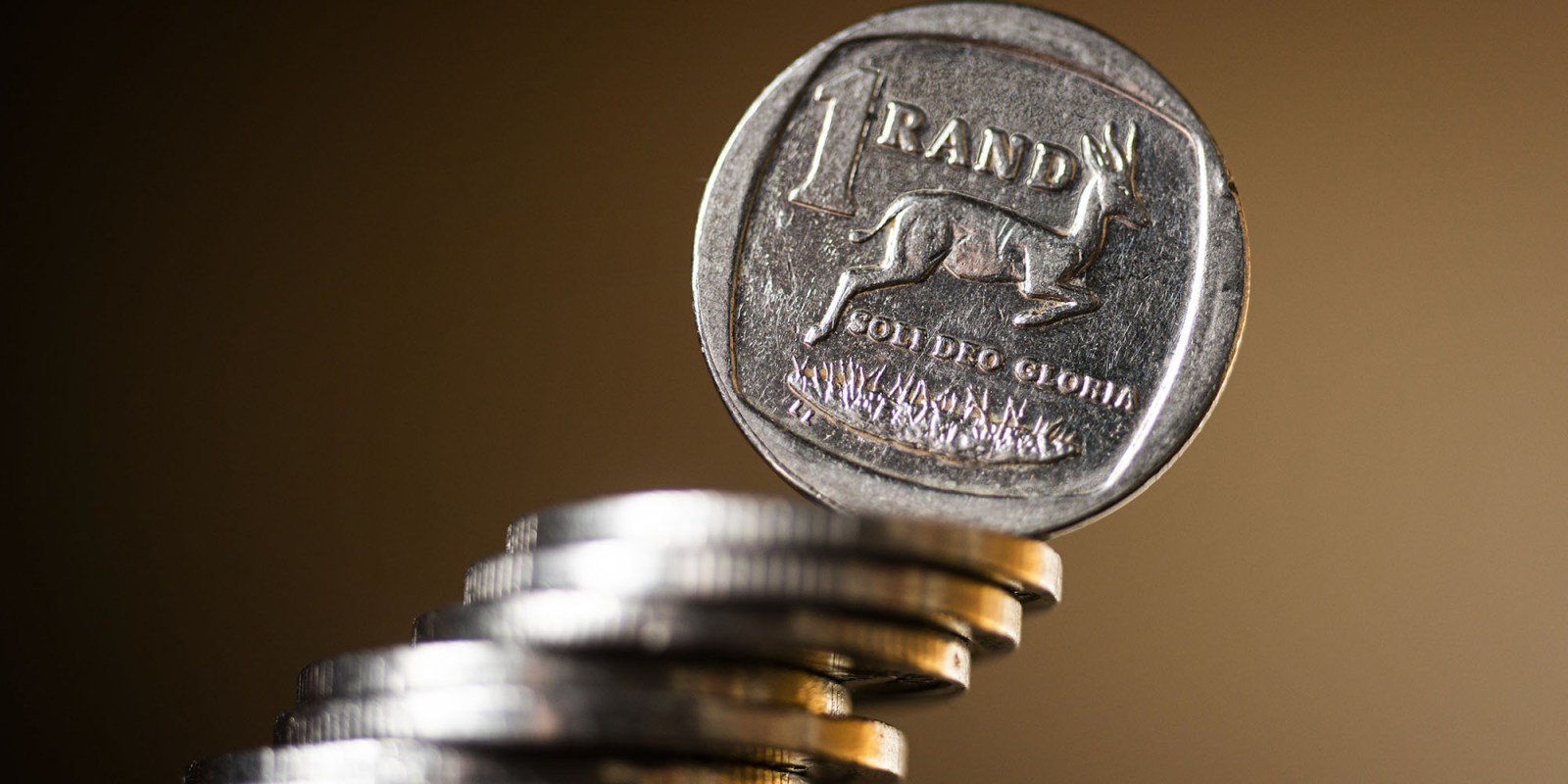 For 26 years we made the goal of macroeconomic policy achieving a ‘stable’ macroeconomic environment – low inflation, floating exchange rates, liberalised capital markets, lightly regulated financial sector and low fiscal deficits – believing that this would lead to growth and investment. This has not happened at the scale needed, and no matter how conducive the environment is for capital, we will not build a new economy with more of the same.

Current proposals for structural reforms and debt stabilisation will not lead to a “new economy” for South Africa. Realising a new economy requires the state to integrate stimulatory spending within a broader programme of structurally transforming the economy.

Under current conditions, a fiscal stimulus is necessary to counteract the socioeconomic crisis caused by the Covid-19 pandemic, due, in part, to a plunge in spending in the economy (short-term demand). The stimulus is also needed to aid long-term recovery on the supply side to begin building a new economy for SA.

This will not occur spontaneously.

Structural transformation of the economy means building a more diversified economy with higher-skilled and more productive employees, which may be able to pay more, in sectors that are environmentally sustainable, while expanding public services that enhance human wellbeing. This goes beyond targeted “structural reforms” and requires a significant role for the state, including for fiscal policy.

For 26 years we made the goal of macroeconomic policy achieving a “stable” macroeconomic environment – low inflation, floating exchange rates, liberalised capital markets, lightly regulated financial sector and low fiscal deficits – believing that this would lead to growth and investment. This has not happened at the scale needed, and no matter how conducive the environment is for capital, we will not build a new economy with more of the same.

The broad macroeconomic policy framework – integrating macroeconomic, sectoral, labour and social policies – needs reimagining; here we focus on fiscal policy. If we want to change the economy, we have to start by changing how we spend money today.

Unfortunately, National Treasury is reaffirming the status quo approach while shifting attention to “structural reforms”, such as improving infrastructure and “unblocking” bottlenecks in supply chains. These are worthwhile objectives but cannot be seen as opposed to macroeconomic stimulus, and will not achieve their own objectives without it. This highlights the narrowness of Treasury’s approach.

Instead, we need to use macroeconomic policy to increase demand in the economy, without unduly increasing imports and in a fiscally sustainable manner, and to expand domestic supply (how much the economy produces) by increasing supply capacity and sectoral diversity.

While the “structural reform” agenda focuses only on the last of these objectives, an activist fiscal policy can play a strong role in achieving all these mutually reinforcing objectives. Government’s use of short-term spending can lead to long-term transformation in supply.

For example, by spending on health or education, human capabilities can be raised (expanding supply capacity) and demand is increased for necessary inputs. Similarly, spending on physical infrastructure can increase productivity and directly boost construction, engineering and IT sectors. Investment in care (childcare, elder, education and health) can increase employment, enabling services that raise women’s participation in employment, increasing supply capacity in the economy and improving equity.

This is what we have in mind when proposing a medium-term fiscal stimulus.

Such a stimulus in the South African context would boost both growth and employment in a sustainable and equitable manner. A well-spent fiscal stimulus can also assist in achieving better macroeconomic balances: it can reduce the debt-to-GDP ratio through spurring economic growth and building state capacity, and reduce deficits over the medium term by raising tax revenues.

Proponents of a fiscal stimulus are not advocating for increased spend just for the sake of it.

The elephant in the room: state capacity

In the current context, arguments for fiscal stimulus also run up against public distrust in state spending. This distrust is not misplaced. The state has become viewed as predatory and engaged in large-scale corruption.

Any stimulus may be undermined by spending inefficiency. Corruption and State Capture have severely undermined both expenditure and revenue-raising, while exacerbating the effects of austerity through diverting public funds away from service delivery.

This does not, however, mean that state spending has little to no impact on the economy. Even though not ideal, past fiscal multipliers indicate that even with these inefficiencies, state spending has grown the economy – although they could have been higher if the quality of spend was better. These multipliers also do not capture all the long-term benefits of state spending not visible in immediate changes to GDP, like investing in the health or education of our youth.

Patterns of corruption and mismanagement do indicate that strong institutions and effective public governance are key for a successful fiscal expansion. And the reverse is also true. We will not solve the problems of state capacity by cutting investment in the state.

At the same time, sequencing is important. In the near term, the government needs to stimulate the economy, build confidence and lay the basis for more systemic interventions. In the medium to long term, this will enhance state capacity.

The assumption that cutting government spending has a relatively little adverse effect on aggregate demand has been discredited. In fact, the effect of government spending cuts on output has proved to be larger than anticipated during recessionary times. Further, fiscal stimulus packages have increased growth, reduced unemployment, and lower debt-to-GDP ratios.

Our working paper, “A fiscal stimulus for South Africa”, was drafted prior to the crisis. Nevertheless, the need for a medium-term stimulus in South Africa remains as urgent, if not more urgent, than before the crisis. This is exacerbated by both the Covid-19-related economic collapse and the failure to implement the emergency rescue package announced on 24 June 2020.

A well-conceived stimulus has the potential to advance the structural transformation of the economy for the long run.

Busi Sibeko is an economist and researcher at the Institute for Economic Justice (IEJ).