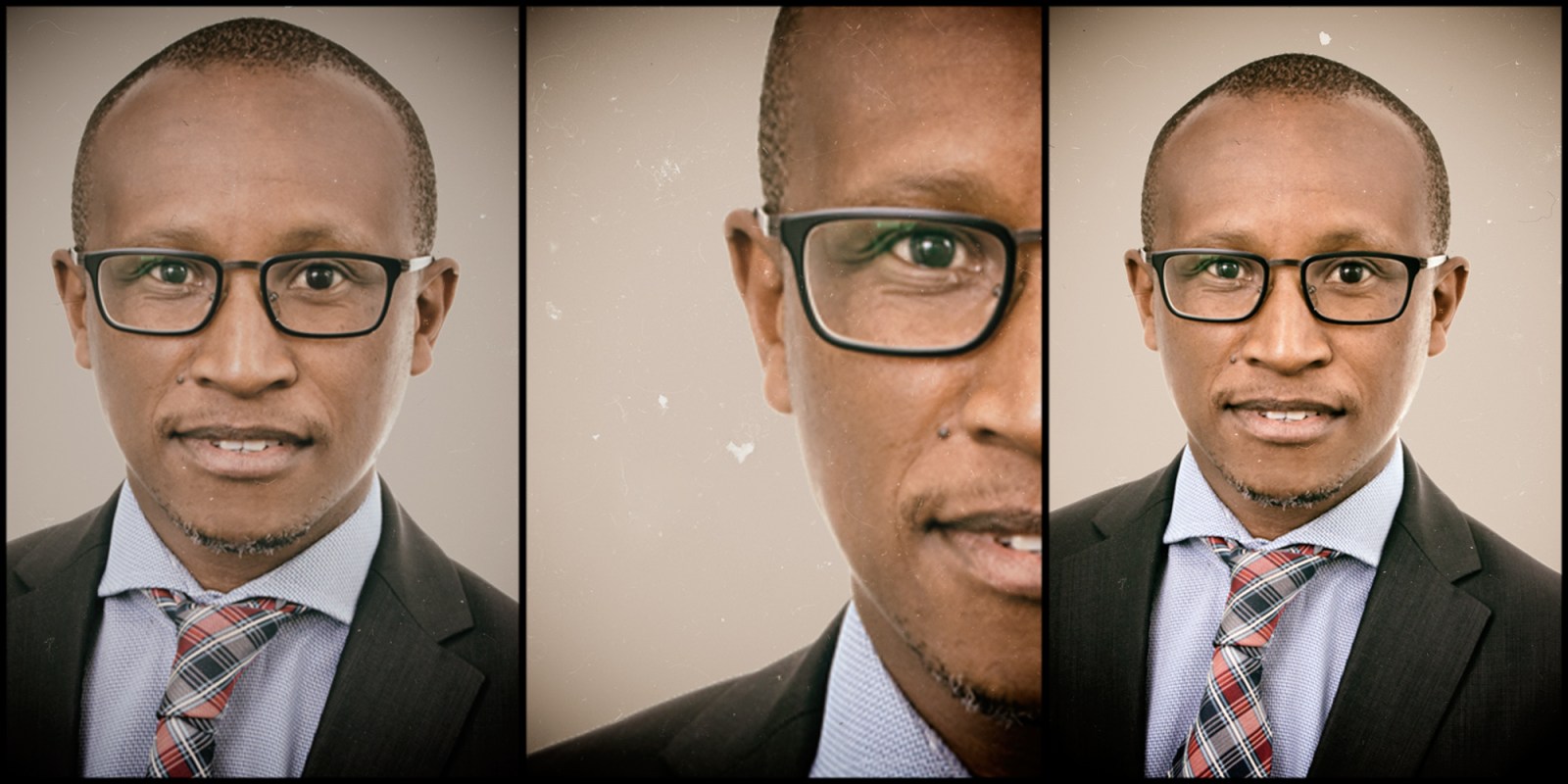 The Public Investment Corporation has appointed Sholto Dolamo, the state-owned asset manager’s current executive head for research and project development, as its acting chief investment officer. This is the first time in five years that the PIC has a stand-alone CIO.

The Public Investment Corporation (PIC) has reinstated the position of chief investment officer (CIO) after five years, a move that brings the governance practices of the state-owned asset manager in line with those of the private sector.

The PIC announced on 7 August 2020 that it had appointed Sholto Dolamo, the asset manager’s current executive head for research and project development, as its acting CIO. The search for a permanent candidate is ongoing.

“The PIC board took a decision to reinstate several executive positions, including that of the CIO, to strengthen its decision-making and implementation capability,” it said in a statement.

The PIC manages more than R1-trillion in pension savings of 1.3 million current and retired public servants on behalf of the Government Employees Pension Fund (GEPF), and other social funds, including the Unemployment Insurance Fund and Compensation Fund.

The reinstatement of the CIO role by the PIC board – chaired by Reuel Khoza – also seeks to reduce the enormous power that was enjoyed by the asset manager’s CEO, a role previously held by Dan Matjila from December 2014 until November 2018. His successor is Abel Sithole, the former principal executive officer of the GEPF.

Matjila was not only the PIC CEO, but also the CIO, which made him a powerful force as he was responsible for the day-to-day administration of the asset manager and overseeing its multibillion-rand investment decisions. On the latter, as both CEO and CIO for five years, Matjila wasn’t required to seek approval from the PIC board and investment committee on deals with a value of less than R10-billion – depending on the type of investment.

This had paved the way for the PIC to be involved in questionable deals, including its decision to invest in entities linked to businessman Iqbal Survé. Among the entities are Sekunjalo Group, which received loans amounting to R1.4-billion from the PIC since 2013 to help it buy Independent Media, which owns several newspapers and publications, including The Star and Cape Times. Sekunjalo hasn’t paid back the loans, resulting in the PIC writing them off in its financial books.

How Matjila become the CEO and CIO

In the private sector, the CEO and CIO roles at asset managers – including Coronation Fund Managers and Allan Gray – are normally held by two people. The CIO is responsible for managing an organisation’s investment decisions and the CEO oversees the entire operation.

How Matjila came to occupy the roles of both CIO and CEO is a mystery. But Khoza has repeatedly told Business Maverick that Matjila “arrogated to himself the main job of CEO and CIO”.

In 2005, Matjila was appointed as the PIC’s first CIO after the asset manager was corporatised — a process that saw it no longer being a part of National Treasury, but a stand-alone asset manager that mirrors private-sector investment practices even though it is state-owned.

When Brian Molefe’s employment contract at the PIC expired in April 2010, Matjila stepped in as acting CEO until Elias Masilela was appointed to the top job in February 2011.

Masilela resigned with immediate effect as CEO in June 2014 — which was said to be linked to a clash with Matjila over investments that the PIC was involved in with individuals close to former president Jacob Zuma. Matjila permanently replaced Masilela as CEO from December 2014. From then, Matjila held the CEO post in tandem with that of CIO, until he resigned from the PIC in November 2018.

Reinstating the CIO role and separating it from the CEO role was one of the wide-ranging recommendations of a commission of inquiry into the PIC’s governance affairs, which was headed by retired Supreme Court of Appeal judge Lex Mpati. The commission’s final report and recommendations were released on 12 March 2020.

The commission suggested that the PIC board take it a step further by not allowing a CEO to get involved in investment decisions, leaving this function to the CIO. The PIC board is still working to implement most of the commission’s recommendations. DM/BM