Authorities turn a blind eye to illegal sand mining in... 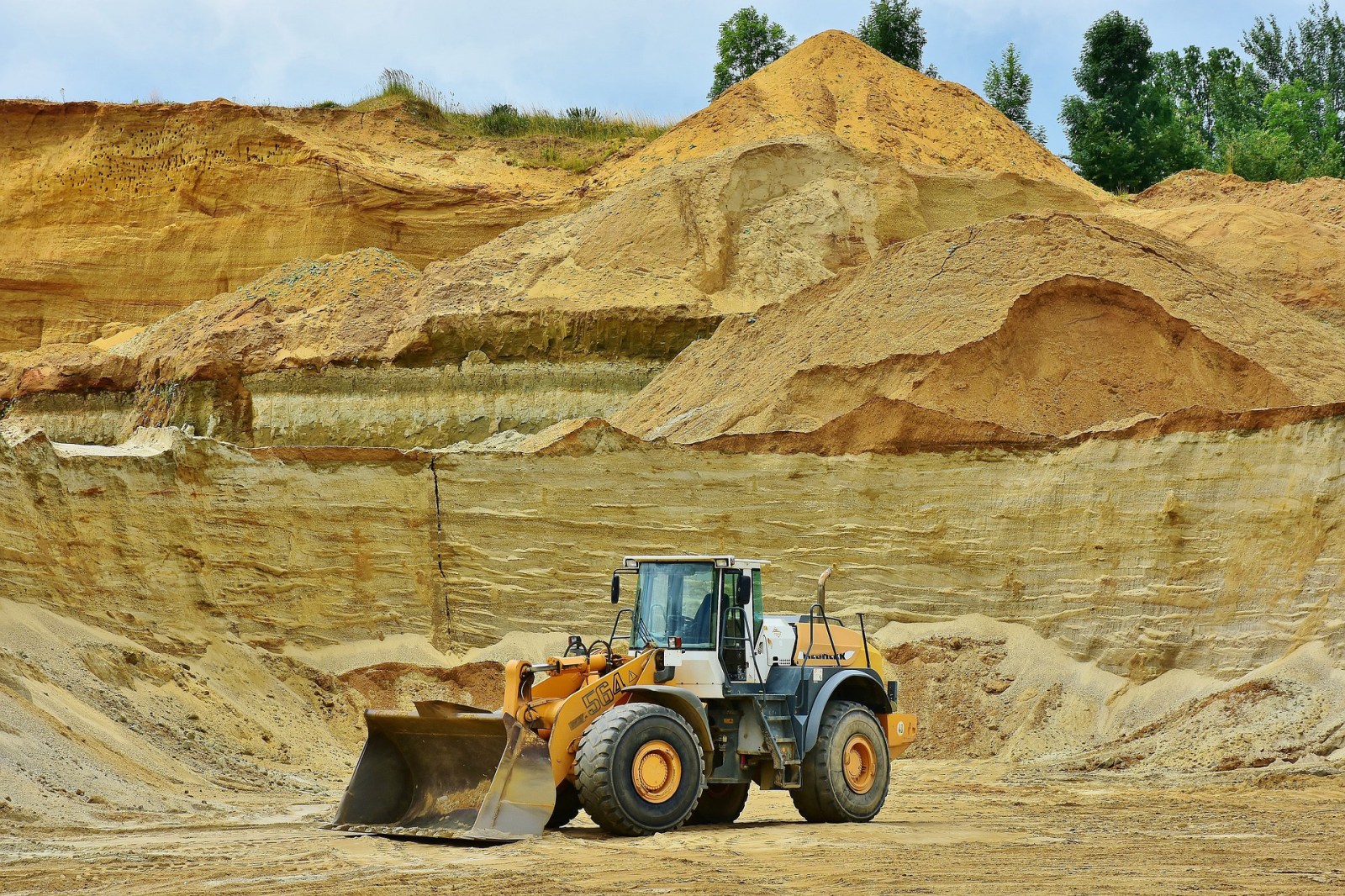 Image by RitaE from Pixabay

Lost revenue, environmental damage and exploitation of vulnerable communities makes the illegal mining of sand a high-cost industry for Uganda.

Criminal entrepreneurs are tapping into Uganda’s vast reserves of sand, exploiting a sector which is largely unregulated by government. Posing as sand mining investors, they have formed local cartel networks with support from “influential people” with government connections. They run and sell shipments of illegally mined sand using an established regional and global black market.

Sand is a valuable non-renewable commodity used mainly for mega-infrastructure projects in the rapidly expanding African and global construction market. The transboundary industry mines vast habitats including bodies of water such as rivers, lakes and coastal areas, as well as by digging sand pits on land.

The high-value industry is estimated to account for 85% of all mineral exploration in the world. This translates to 50 billion metric tonnes of sand mined per year, with a market value of US$99.5-billion in 2017. The value of the industry is projected to reach almost US$481-billion in 2100.

The cost of sand mining to the environment is steep. Unregulated extraction, especially around Uganda’s Lake Victoria, is destabilising the area’s sensitive ecology. There’s also evidence that it threatens local rural livelihoods, including both fishing and agriculture.

There are various methods for extracting sand, including digging it from pits in riverine ecologies and dredging it from swamps, wetlands and rivers that make up the Lake Victoria basin. Sand is mined from the rural districts of Masaka, Wakiso, Kalungu, Gomba and Mpigi around Lake Victoria.

Mining in these areas is informal and, despite periodic condemnation by top state officials, including the president, government oversight is inadequate. This inaction has enabled the cartels to establish either irregularly licenced or unlicenced operations.

The industry is labour-intensive, employing men and youth, most of whom are underaged children. The men dig sand from pits, working long hours at risk of injury or even being buried alive in the dangerous quarries. For meagre daily wages, children on wooden canoes dredge sand in the middle of fast-moving rivers without any protective gear. Women are indirectly involved by selling food to workers and providing cleaning services such as washing lorries.

By tracing the movement of the sand, various crimes can be identified in the value chain. These include the mining itself, its transportation, the interlocutors involved, and selling the sand on the regional or global market.

The cargo’s immediate destination is Uganda’s neighbouring countries of the Democratic Republic of the Congo, South Sudan and Rwanda, a sand transporter told ISS Today on condition of anonymity. The sand is taken by road on tipper lorries. Once loaded onto a lorry, the transporter explained, it is already a sold product. This suggests there’s a ready market in the receiving countries.

Sand prices differ by type, but river sand is the most trafficked as it is preferred in the construction industry. Depending on quality, it costs between USh200,000 ($55) and USh800,000 ($215) per truck. It is impossible to distinguish between legally or illegally mined sand, and smugglers forge export licences to ferry the sand through border points.

The transporter told ISS Today that while moving the sand, the networks collude with customs and law enforcement officers to avoid paying the tax of USh80,000 ($22) per lorry. They instead pay police between USh50,000 ($14) and USh100,000 ($27) to allow trucks through.

This sand is also transported to China, one of Uganda’s top trading partners. A Chinese firm licenced to make ships was found engaging in sand mining from Lake Victoria. Attempts by Uganda’s National Environment Management Authority to stop the ongoing excavations in 2018 failed. Local government officials supported by the president’s brother were seen siding with the Chinese firm.

Data on Uganda’s sand exports is not reliable. For example, in 2015 the country exported 22 tonnes, earning USh253-million ($68,500), but exported 19 tonnes in 2016, earning only USh16-million ($4,300). Information is also lacking on registered sand miners in Uganda, as well as the regional or global sand companies that trade with the country.

The lack of accurate export data shows the difficulty of tracking illicit flows that often take place on the black market. Mining of Uganda’s other minerals such as limestone and gold also face severe revenue leakages and criminality due to lack of formalisation, investment and adequate government oversight.

With rapid urbanisation and infrastructure development, the UN Environment Programme forecasts a 5.5% rise per year in sand demand. The informality in Uganda’s sand mining sector, however, denies the government potential revenue. And despite national and local government being aware of the problem, common approaches to solving it are lacking. Regulating the industry is also complex, as shown by the lack of coordinated government responses.

Gaps in Uganda’s laws also limit the county’s ability to regulate sand extraction. The new mining and minerals policy passed in 2018 gives only a basic legal framework. It doesn’t define small-scale artisanal sand miners who have often decried unclear licensing and regulating processes that target them rather than large-scale operators.

The policy also directs only the environmental authority and local government to regulate and enforce controls. Uganda’s local administrations are underfunded, and even when they periodically ban sand mining, they lack the resources and political will to enforce the bans. These inefficiencies encourage officials to collude with local sand cartels.

Sand as a unique natural resource should not be governed only by mining and minerals policy. A holistic policy is needed that regulates the activity and commerce of sand mining, and also protects water and land bodies where extraction takes place.

To improve sand mining governance, Uganda should fill the legal gaps and properly regulate the market. This could include gazetting mining areas and registering miners to avoid clientelism in issuing licences.

Curbing the informality of the practice is also vital. This would not only stop the criminality in the value chains, but generate revenue that could help build national and local capacity to protect Uganda’s minerals and natural environment. DM

Mohamed Daghar is a researcher on the ENACT project.