Angola: Authorities must do more to protect the vulnera...

Angola: Authorities must do more to protect the vulnerable San people during Covid-19 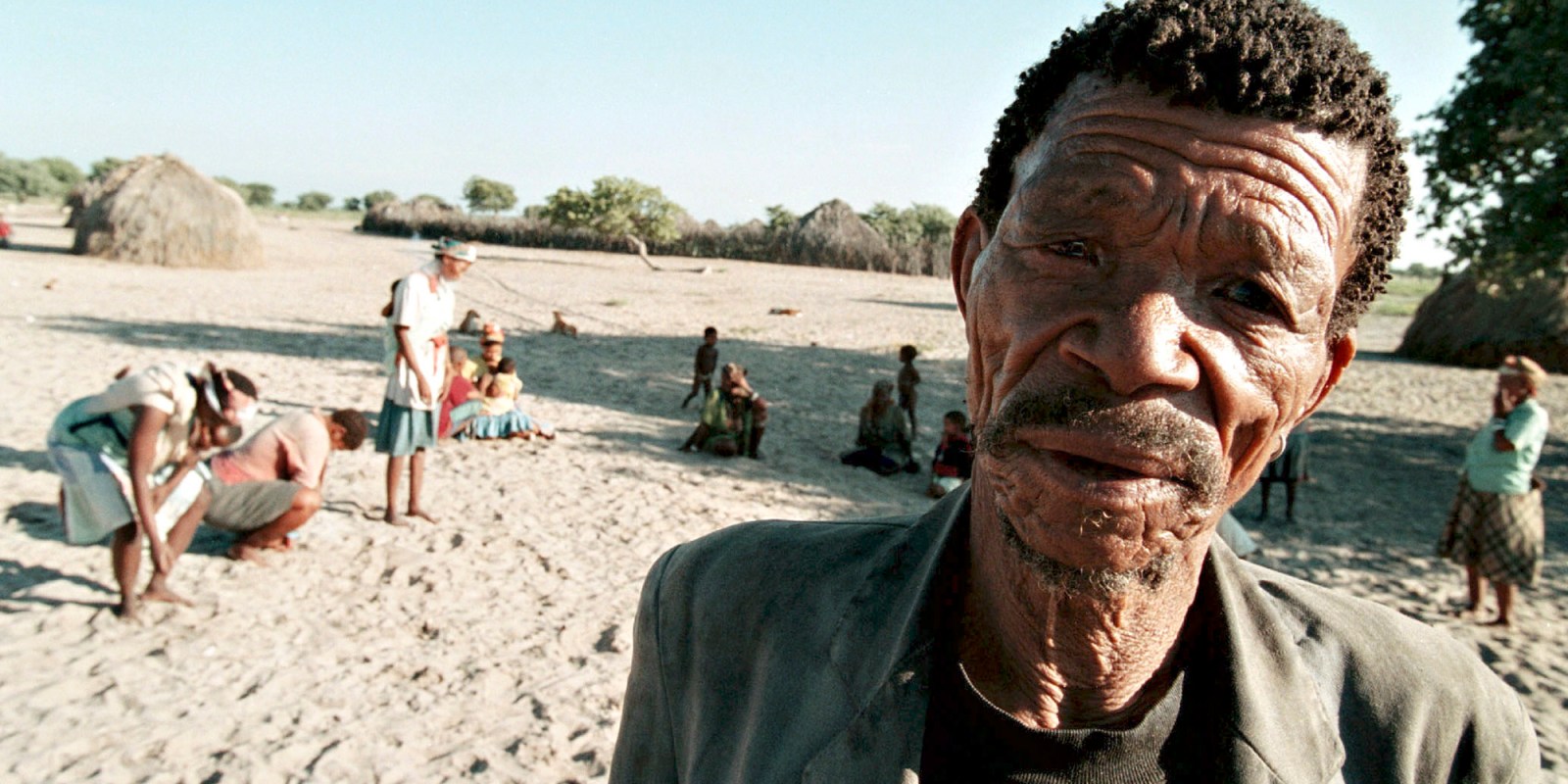 Malnutrition and food insecurity are major contributing factors to the San people’s vulnerability to the Covid-19 pandemic in southern Africa.

The San are extremely resilient people, successfully maintaining their culture in the face of the harmful effects of globalisation and modern societal pressures.

They survived the brutal European colonisation of southern Africa and a deadly smallpox outbreak brought by the colonisers. They have survived liberation wars and civil wars. But now they face another hurdle – the socio-economic marginalisation which leaves them highly vulnerable to Covid-19.

The San indigenous people live on their ancestral lands in southern Africa, notably in Angola, Botswana, Namibia and South Africa. According to the 2014 national demographic census, the San account for approximately 0.1% of the Angolan population. Approximately 14,000 San people live in Cunene, Cuando Cubango, Huíla, and Moxico provinces. According to a local civil society organisation, 12,000 San people live in the Cuando Cubando province, distributed across 36 different communities.

Many among the San across southern Angola have poor access to public services, including lack of birth registration, and limited access to education, health care, drinking water and adequate food. The Department of Economic and Social Affairs of the United Nations Secretariat highlighted how the lack of education in San languages is an added barrier to learning.

The San people are hunter-gatherers, and their existence relies on a harmonious relationship with the environment. Livelihoods among the San people of Angola are currently threatened by the lack of government protection of indigenous rights, a drawn-out ongoing drought, and diversion of traditional land without their free, prior and informed consent by the government for agribusiness farming.

According to a local non-governmental organisation, Mission of Beneficence Agriculture of Kubando, Inclusive Technologies and Environment (MBAKITA), malnutrition and food insecurity are major contributing factors to the San people’s vulnerability to the Covid-19 pandemic.

The prolonged drought has made the lives of the San much harder, and many are now unable to cope with the resulting hunger. Malnutrition has peaked and the risk that Covid-19 poses to the elders is particularly concerning.

In San culture, the elderly are considered living libraries and repositories of ancient knowledge, values and principles. The elderly are responsible for transmitting their wisdom and tradition to young generations, including how to survive, and without them, the San will struggle to sustain their rich culture.

The government of Angola has been failing to implement public policies to protect indigenous peoples’ rights, notably their right to land demarcation and titling, which is essential to ensure the survival of their hunter-gatherer livelihoods and perpetuation of their indigenous knowledge.

According to information provided by local civil society, as part of the government’s Agroindustrial Horizonte 2020 megaproject, which enabled the expropriation of 76,000 hectares of land, commercial farming ranches fenced off land that was traditionally owned and used by San people in the Cuando Cubango province. In some areas, such as the Cuito Cuanavale district, Mucundi and Mbalachavo communities were forcibly evicted from their land to make space for the implementation of large-scale farming.

This further exposed these communities to climate-induced vulnerabilities, especially drought. Land diversion is a common threat to traditional communities throughout southern Angola’s provinces, as exposed by Amnesty International in its 2019 report titled, “The end of cattle’s paradise: How diversion of land for ranches eroded food security in the Gambos”.

Since 2018, MBAKITA has been raising concerns regarding the development of invasive commercial agribusiness in the rural areas in southern Angola, and how it is negatively impacting the livelihoods of the San and other ethnic minorities. As a result, MBAKITA members have been targeted with increasing intimidation, death threats and physical assaults aimed at preventing them from carrying out their work. Fearing for their lives, 17 activists stopped working for MBAKITA in April 2020.

Since the lockdown was introduced on 27 March as part of the government’s efforts to prevent the spread of Covid-19, Angolan authorities have not granted MBAKITA permission to work, thus preventing its activists from distributing food, information and essential hygiene products for the prevention of Covid-19 among the San.

The provincial government of Cuando Cubando has yet to put in place alternative measures to provide the San people and traditional communities with essential services and information to prevent the spread of the disease, and reduce vulnerability to the virus among the San.

Angola’s government needs to do more to protect indigenous peoples’ rights, including traditional land, culture and livelihoods. The government must ensure indigenous peoples have equal access to health care, adequate food, drinking water, land demarcation and titling, and special protection measures in the context of the Covid-19 pandemic.

Instead of further criminalising the work of human rights defenders, the government must work with them to protect the rights of those who are most vulnerable to Covid-19. DM/MC

Camile Cortez is a campaigner for Amnesty International in southern Africa.