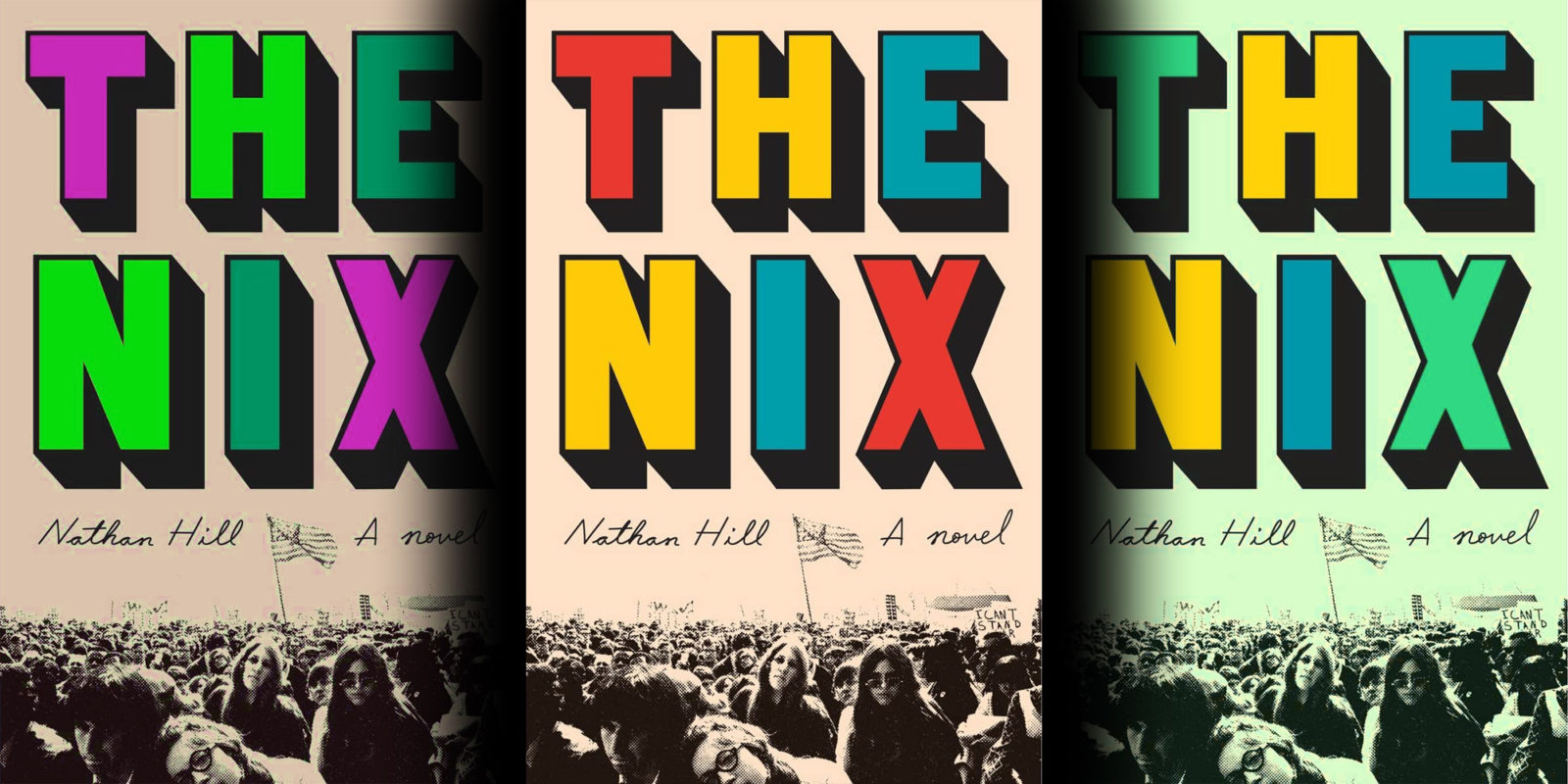 To make sense of what is going on Portland, USA today, refer back to Nathan Hill’s The Nix - published four years ago. Hill captures the soul of the US through a handful of characters. He unlocks the code to the current state of the country - the hubris of polarisation; a way of life played as a zero-sum game.

What’s going on in Portland USA today, and elsewhere in the US – the teargas, pepper spray, rubber bullets shot at protesters by armed men in riot gear – is on a line tracing back through Occupy Wall Street in 2011, the LA uprising in ’92, the anti-war protests at Chicago’s National Democratic Convention in ‘68, and keeps going, probably all the way back to the founding of the nation.

Author Nathan Hill doesn’t write of Los Angeles, but links Chicago 1968 and New York 2011 with a depth and dexterity that expands through his characters to present a national psyche as complex as an encryption wrapping the United States in a riddle of contradictions.

His debut novel, The Nix – published in 2016 – unlocks the code in such a way that, with hindsight, the current state of the country is as legible as the alphabet. A leads to B leads to C…

His ability to capture and present the nation’s soul through a handful of characters is what has earned his work the accolade of a Great American Novel by The Guardian, even though the accolade feeds the very national hubris the novel eviscerates.

The hubris of polarisation; a way of life played as a zero sum game. Call it the unresolved consequences of a civil war, but it’s all in there, zoned in on specific time periods which were periods of epiphany for his characters.

And also through the news broadcast, with which Chapter 1 opens in late summer 2011: a new Republican presidential candidate has been attacked!

On an unscheduled meet-and-greet in the park.

Others have been injured!

He had handfuls of gravel thrown at him!

A video emerges (revealing a devastatingly insightful interaction that strips away the patriarchal wiring of our infotech society, with its dialogue of anger and annoyance and entitlement met with an indifference born of the desire to placate with as little effort as possible).

Then we see a childhood, late summer 1988, much of which sets us up for 1968, and so this novel rolls three decades through a narrative that is as gripping as it is unsettling. There is a haunting within the main characters; Samuel and his mother, Faye Andresen-Anderson. An expression behind the eyes through which we engage in the events of ’88, ’68, and 2011… the present.

The brilliance of The Nix also lies in the secondary, and even minor characters, who act as catalysts and occasional drivers, providing a granular clarity to a very specific view, such as a Democratic presidential candidate at the Chicago ’68 Democratic National Convention.

And then he takes this character he’s been putting together piece by piece and wades her right into the student protests and the cops swinging at them with batons, and the threats and conspiracies and battlelines drawn, and there’s a sense of déjà vu as you look at federal cops swinging batons on your newsfeed and realise the whole idea of there being such a thing as a Great American Novel is at the root of the eternal conflict of ever-rising stakes: to be great as a nation is to be better than, hence the near mania for a winner; not considering every winner creates a loser, and thus systemic failure is written into the cultural DNA.

The Great American Novel is a myth, much like the baseball World Series, and is the myth that undermines the nation. There can, of course, be a North American great novel. The Nix certainly is that, and even better: it is a great novel. DM/ML

This article irst appeared on The Critter.