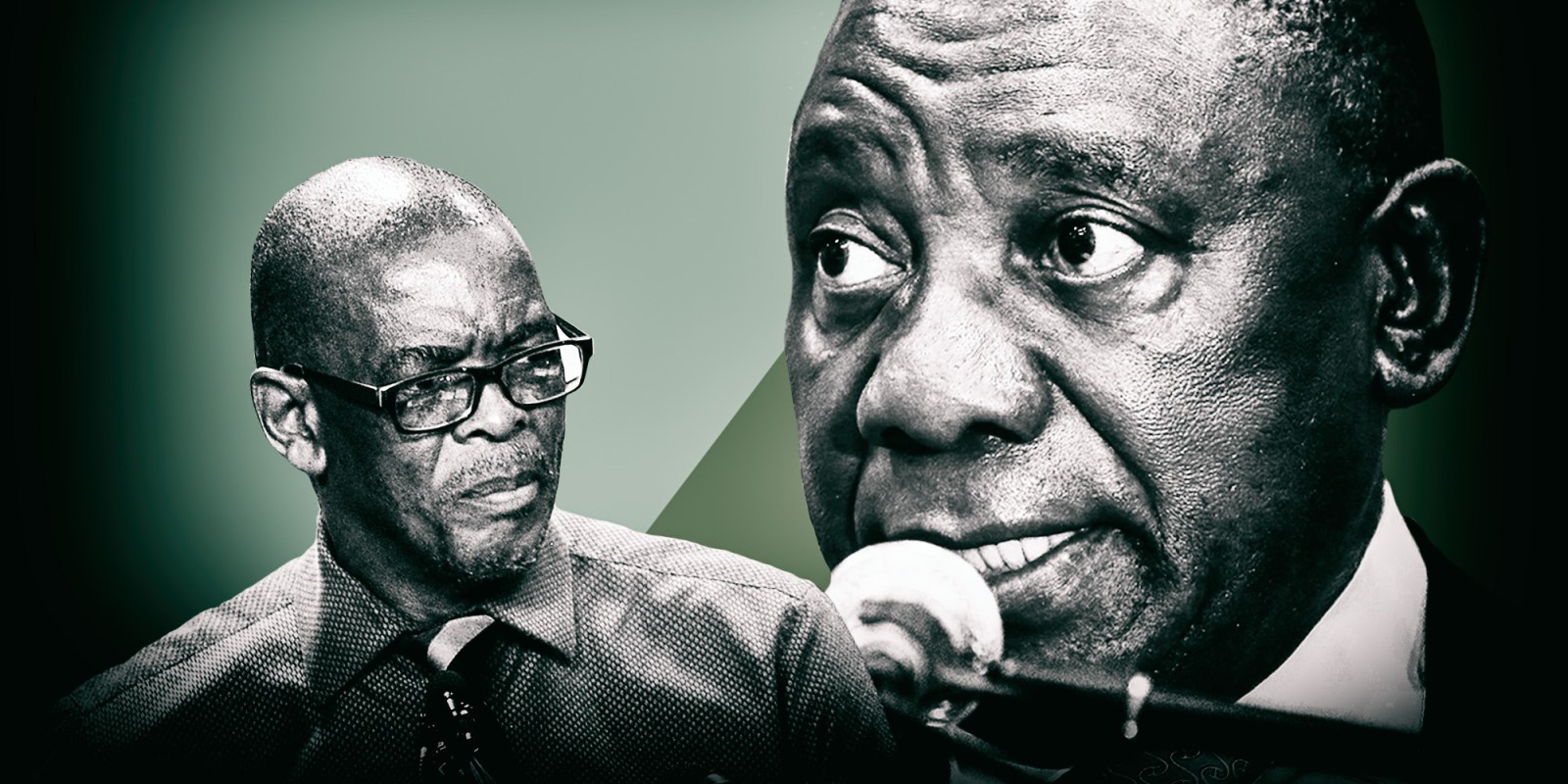 ‘The revulsion felt across society at the disgraceful frenzy of looting accompanying the government’s financial support for efforts to mitigate the effects of Covid-19 is wholly justified.’

Dear Comrade President Matamela Ramaphosa and members of the NEC

The Stalwarts and Veterans of the African National Congress write to express our appreciation for the NEC statement of August 4, following its meeting this past weekend.

We are encouraged by the commitment expressed by many in the NEC, led by Comrade President Ramaphosa, to decisively grasp the nettle of corruption that has almost fatally undermined the vision, values and structure of the African National Congress and which continues to cause serious damage to the South African economy and to society at large.

The revulsion felt across society at the disgraceful frenzy of looting accompanying the government’s financial support for efforts to mitigate the effects of Covid-19 is wholly justified. It builds on the wide condemnation of the ANC and the government for the industrial-scale larceny visited on the country for well over a decade.

We, therefore, could not agree more with the following sentiments expressed in the statement:

“Ethical and moral leadership, in both the public and private sector, will be critical if our collective fight against corruption is to succeed. Leaders and members of the ANC are expected to set an example to society by displaying the highest levels of integrity and revolutionary consciousness.

“The moral standing of the ANC has been severely damaged by the conduct of some of its members – who, in fact, do not deserve to be in our ranks. We are committed to draw a clear line between our organisation and those who steal from the people, thereby subverting the very essence and reason for the ANC’s existence as a servant of the people.”

The daunting but vital undertaking to compile and submit to the NEC and NWC a list of implicated parties within a month is most welcome and timely. It is an important step in eradicating the corruption and behaviour so at odds with the ethical expectations of an organisation that presumes to lead such a vast, diverse and special nation. Taken together with the decision to enhance the capacity of both the Disciplinary Committee and the Integrity Commission, this commitment represents a step-change for the NEC, and long overdue implementation of the resolution of the 54th National Conference.

Contentions by some that family members and private associates of office-bearers are entitled to do business with the state must be rejected out of hand. There is no governance framework that allows such patronage and comrades are urged to promote within the ANC and the government an ethical standard that prohibits this practice.

We furthermore strongly support the call by the NEC that the government establishes “a permanent multidisciplinary agency to deal with all cases of white-collar crime, organised crime and corruption.” The dissolution of the Directorate of Special Operations, or Scorpions, in January 2009, coincided with an acceleration of corruption involving the highest offices of the ANC and the country. The re-establishment of such a multidisciplinary agency is, therefore, past due.

We keenly await the outcomes of the various undertakings of the NEC listed in the statement. We urge you and the NEC to act with resolve and we remain available to the NEC to assist in making these promises a reality. We are mindful that after more than a decade of dashed hopes and damage to national life, the NEC promises much through these commitments. Like you, we believe there can be no going back.