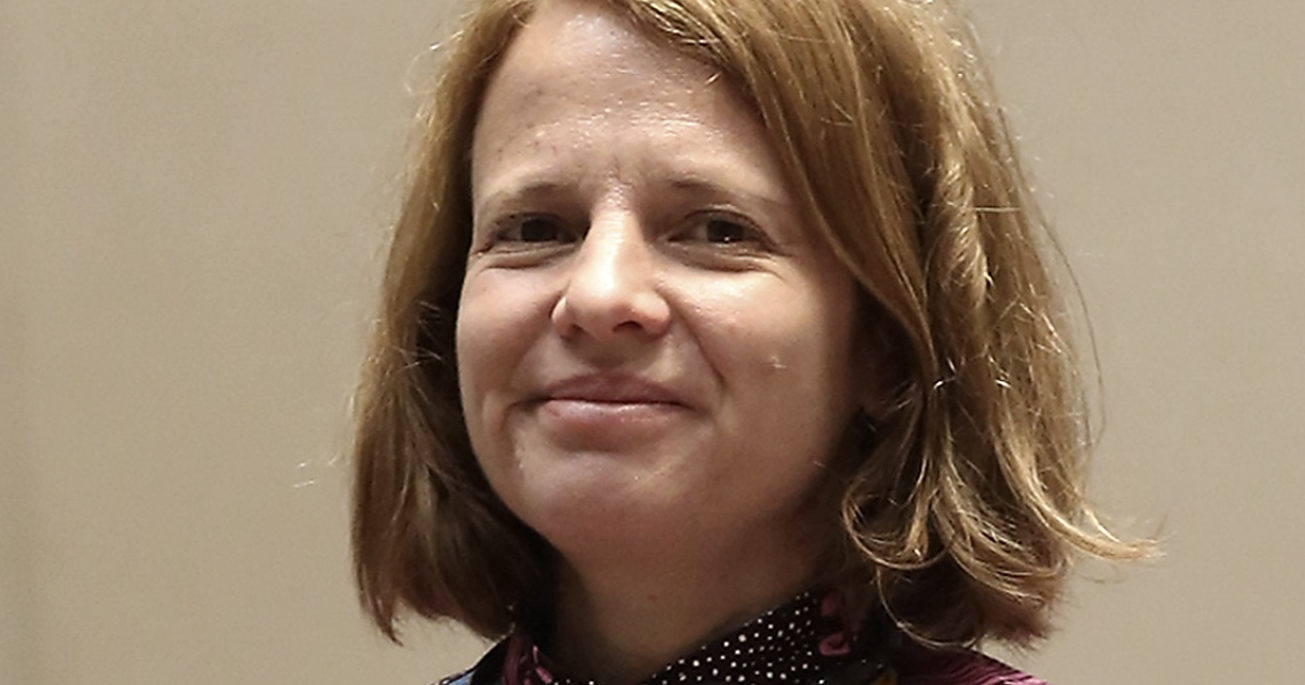 Public healthcare specialist Lynne Wilkinson is one of the volunteers making sure the Nasrec coronavirus field hospital is a facility that doesn’t drop the ball on patients. (Photo supplied)

What do you do when you’re a lawyer trailblazing through South Africa’s largest law firm after graduating top of your class just a few years before?

If you are Lynne Wilkinson you quit and put at least three hours of dirt road between you and the nearest town and decide to become a rural law clinic volunteer in the Eastern Cape.

Law is the unusual starting point for how Wilkinson came to be a leading public health specialist in the HIV/Aids response. Today she’s helping drive the most impactful public healthcare programmes and interventions in the Covid-19 response. She’s also the woman who turns every can-do into done with frightfully astounding efficiency.

“I always knew I was going to fight for people’s rights. I’m slightly loud-voiced about things and I guess as a young person I thought the way to advocate for this was to become a lawyer,” she says.

Corporate law, though, turned out to be a mismatch for her agenda of purpose and action. And so it was off to Umtata (now Mthatha) and later Madwaleni when her doctor boyfriend at the time took up his community service posts in the Eastern Cape.

It was 2003 and the fight for antiretroviral drugs in the public healthcare sector was at long last at its final push. By the middle of 2004 the battle was won – but not for rural outposts like Umtata.

“Urban centres were getting the drugs but we wondered and worried about how long it was going to take to get treatment to places like rural Eastern Cape,” she says.

From writing strongly-worded letters and badgering officials by phone she started parking in front of people’s houses, waiting to doorstop them so they could hear her out. She also got on to her soapbox whenever she could to shout for her cause – she’s still doing it now.

She laughs at her tactics in those years, but she is happy being the pragmatic radical when life and death for the most vulnerable in society is reduced to a gamble.

“Those were tough days for me; I was angry all of the time because I was hearing in the law clinic from people being stigmatised or fired because of their HIV status. People I got to know personally died because they couldn’t get ARVs and all this time the world, and my peers back in Joburg or Cape Town were just carrying on as normal,” she says.

The fights paid off and lifesaving treatment did get to the Eastern Cape. The challenge then was how to manage an HIV treatment programme. Doctors already overburdened had zero additional capacity. So Wilkinson stepped in.

Leaning on the expertise from a Medecins Sans Frontieres (MSF) team in Lusikisiki she learnt the ropes fast and became the HIV programme coordinator in Madwaleni.

She imagined at that time that it was going to be a six-month stint before heading back to the city. She was also offered a plum job with the Asset Forfeiture Unit.

“I couldn’t say yes because there were all these people who needed to get their drugs,” she says. It marked the end of her official connection with the legal profession. Six months had turned into nearly seven years by the time she said her goodbyes to join MSF in the Western Cape.

By then the team had built up one of SA’s most successful HIV programmes. Hitting the mark was largely because of Wilkinson’s common sense and practical solutions approach. She also cracks the whip, keeps tabs and admits to having little indulgence for people who are stick-in-the-muds and those who just don’t get their act together. She’ll even own up to criticism that she’s impatient and difficult, but frankly, she doesn’t pause long enough to care that much.

“We were doing a lot of things way before they were adopted as policy, it just made sense,” she says.

It was interventions like managing all patients with a positive diagnosis regardless of CD4 count. It was implementing drug adherence support clubs, streamlining treatment distribution so patients could pick up drugs from clinics closest to their homes and putting in place multi-month drug scripts for stable patients.

Wilkinson did go on to get a Master’s degree in Public Health after being awarded a scholarship in the UK. She also understands the power of creating opportunities through broadening networks, “even if it means sitting through every dry, boring meeting” and she draws on collaborators – relentlessly.

Health professionals call this the differentiated care model. It’s making treatment patient-centred, simplified and adaptive while decongesting clogged up hospitals and clinics. Wilkinson has become the differentiated care ninja and continues to push for and to implement sharp and smart healthcare strategies in her current role as consultant at the International Aids Society.

Remarkably, Wilkinson has been able to apply this model to other urgent public health responses. She’s bought these strategies to help countries on the rest of the continent manage Ebola outbreaks and she’s now at the heart of helping healthcare facilities operate optimally for a general population even in a time of coronavirus.

“Maybe I just approached things differently because I wasn’t medically trained, but it’s also because you see that things need to get done, so you just do it,” she says.

Wilkinson did go on to get a Master’s degree in Public Health after being awarded a scholarship in the UK. She also understands the power of creating opportunities through broadening networks, “even if it means sitting through every dry, boring meeting” and she draws on collaborators – relentlessly.

She’s able to bring together resources and strengths from funders, media, civil society and volunteers with such speed that bureaucrats and naysayers don’t have a chance to reach for their red tape or doubt.

It’s also how, as part of the volunteer team running the Nasrec coronavirus field hospital, she was able to put out an urgent widespread appeal for oxygen concentrators for the 450-bed facility at the end of July. The lifesaving donations and support materialised within hours. She’s also been able to get student volunteers involved. Supporting them, she says, builds the next generation of patient advocates, activists, doers and maybe most importantly for her, people who choose compassion and action.

Wilkinson jams a lot in; but she promises, with a huge laugh, that she’s not her super-efficient ninja self at home. She says her mom still moans at her to fix her broken fridge. She says she’s also the queen of ready-meals at the moment as she and her partner, clinician Dr Tom Boyles, take turns volunteering at the Nasrec field hospital in Joburg.

The couple has two young children and somehow Wilkinson squeezes in time for kids’ stuff; sometimes an after-dinner online meeting; to pour herself a gin; and still to prep for another day with patients who need healthcare to matter.

The days can rush on fast but if there’s one person who can stretch time with exquisite efficiency, it’s Wilkinson. DM/MC