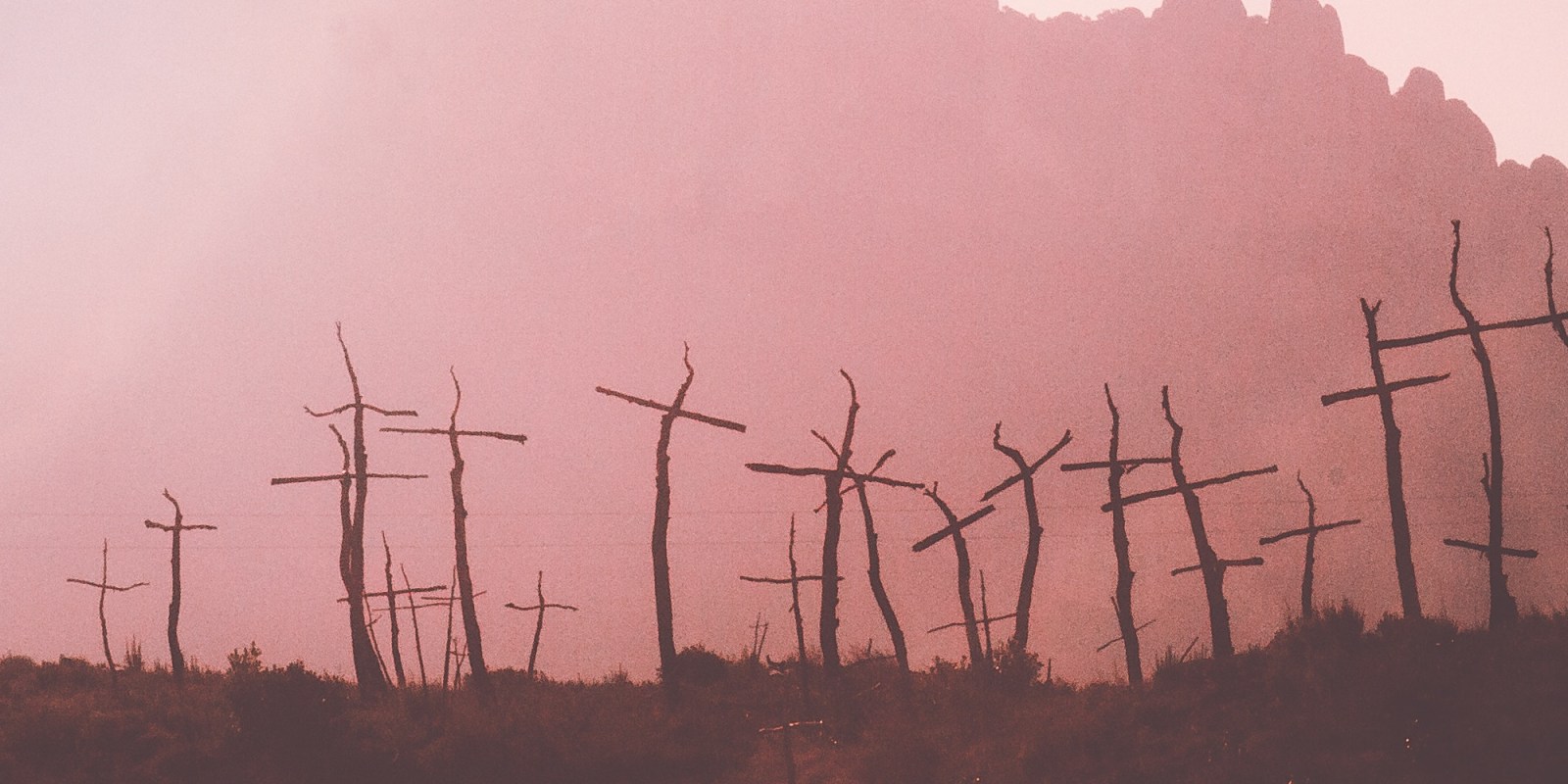 An open letter to the President of Zimbabwe, His Excellency Emmerson Dambudzo Mnangagwa, by Daily Maverick reader Takudzwa Caitano.

“As we do so, we should never remain hostages of our past. I thus humbly appeal to all of us that we let bygones be bygones, readily embracing each other in defining a new destiny of our beloved Zimbabwe.”  – Your words on 24 November 2017

I am writing this letter in the capacity of a young, bright citizen and part of a future generation whose dreams and hopes are being crushed every passing day.

I am part of the “born-free” generation (well, that is what we were told). We were told in our very first history lesson that our forebears fought for our liberation. We were told the governing idea of the liberation struggle was to free people from oppression and create an egalitarian and peaceful society for all Zimbabweans to prosper.

However, as we grew up, the narrative became clearer: we are still in a struggle for freedom; the only difference now is that we are not fighting against the white colonialists but against our own people. The Mugabe regime which you were under reduced Zimbabwe and its people to basket cases, slaves and prisoners of the state.

If I had to give Zimbabwe another name I would call it Fear Republic.

The resignation of the late president Robert Mugabe brought hope to past, present and future generations. It was a new era for rebuilding and we were willing to offer you and anyone else a chance – not because you are perfect, we just wanted change.

As you said in your inauguration speech, we were ready to let bygones be bygones.

We were ready to forgive you for all your atrocities against your own people. I remember I even defended you during debates with my friends because your speech was hopeful. Was it mere rhetoric?

“I intend to approach security issues from a broad, human, physical and social perspective. All citizens must feel secure and enjoy a sense of belonging in their land.” – Your words on 24 November 2017

It is now almost three years into your term in office and you have not fulfilled any of your promises. Our country is worse than ever: broken dreams, institutions, economy and social contract. The social contract between the state and the people has been broken and replaced by threats of arrest, persecution and brutal punishment for those who dare challenge the oppressive and militant regime.

Zimbabwe does not belong to the war veterans, Zanu-PF, or the opposition parties.

Zimbabwe belongs to the people of Zimbabwe. As a custodian, you have failed to build our economy, heal wounds, unify people and uphold people’s rights. If you wish to lead, then be a leader – one who does not fear being challenged, who does not live an opulent life at the expense of his people’s well-being. Because the people are not fools: we have lived long enough under corruption to recognise it if it returns. We shall not fear to stand up to you and hold you accountable. We shall not let the hard work of Zimbabweans and taxpayers’ money fund the luxurious lifestyles of your cabinet members, or your family.

This prioritisation of the elite above the many cut deep wounds into this country; it is what killed Zimbabwe’s economy.

Zimbabwe is not a dynasty and its people – all of its people – will protect this beautiful country. We expect accountability and transparency in your government, with a full declaration of assets.

The same united Zimbabweans who marched to take down Mugabe will find the same voice to stand up to you or any other future president who dares abuse their power.

The people of Zimbabwe can sometimes have a soft spot for leaders who liberate them from oppression, perceiving them to be saviours. But enough is enough.

If you truly believe that the voice of people is the voice of God, this is the time to heed the people’s call.

Takudzwa Caitano, a citizen fighting for a better Zimbabwe. DM/MC

Takudzwa Caitano is a computer science and economics student at Stanford University in the United States and a senior editor at The Diaspora.