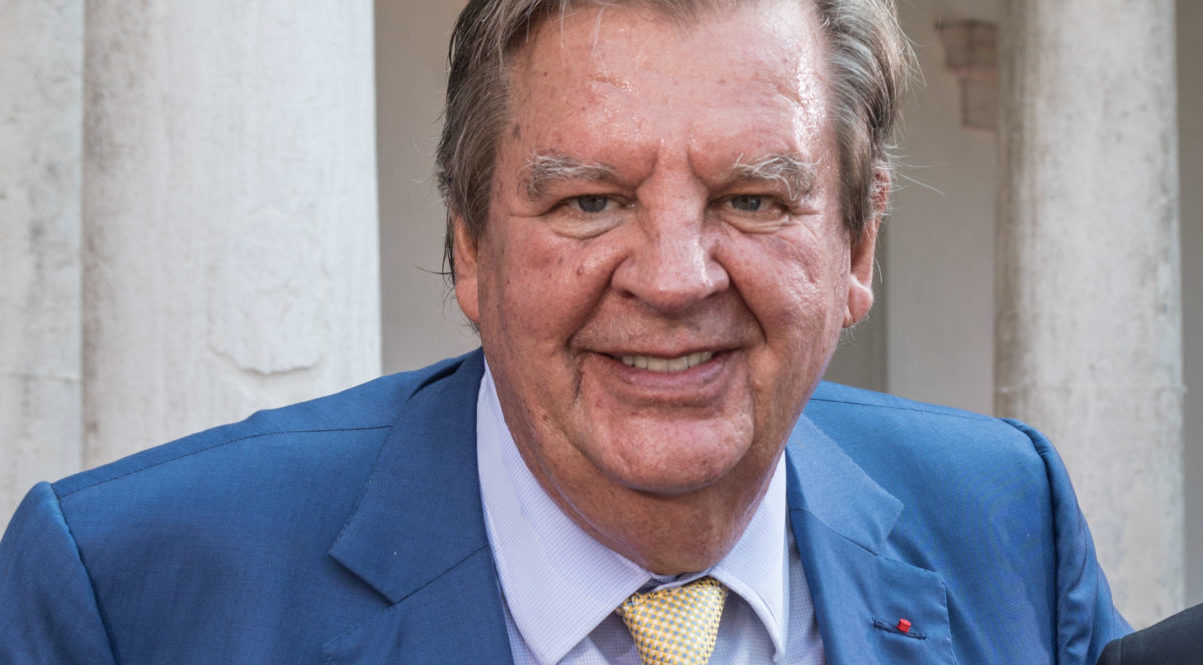 The Sukuma Relief Programme, which was established earlier in 2020 to disburse a R1-billion donation from the Rupert Family and Remgro to assist small businesses during the Covid-19 crunch is almost complete, but involved parties say the measure can extend way beyond the current crisis and possibly become a funding option for future crises.

Business Partners, in which SA entrepreneur and billionaire Johann Rupert has a share, was appointed the administrator of the Sukuma Relief Programme in March 2020.

Small and medium enterprises who were (and still are) negatively impacted by the Covid-19 lockdown and subsequent economic slowdown were encouraged to apply for assistance from the programme, which offered distinct financial aid to formal sole proprietors, close corporations, companies and trusts. None of Business Partners clients qualifies for relief.

The fund was designed to cater for two specific situations. For qualifying sole proprietors, the fund offers a non-refundable survival grant of R25,000 to be used to “keep the lights on”.

The component for legal entities entails financial aid in the form of unsecured interest-bearing loans of between R250,000 and R1-million over 60 months.

The loan portion will be interest-free for 12 months with no repayment obligations during this period, and repayment of the capital and interest part at prime will commence in month 13.

“Hopefully by that time, businesses will return to cash flow positive and profitability, which will make it possible for them to repay some of the money,” says David Morobe, General Manager of Impact Investing at Business Partners.

He says the firm worked very hard to put guidelines and systems in place to ensure the funding reached the businesses that needed it most.

The application platform, however, was temporarily closed shortly after launch, as a result of the high volumes of applications.

Morobe says they were oversubscribed by R1.8-billion in the first few days. The portal had to be suspended until the first 10,000 applications could be properly assessed and processed.

About 30,000 applications in oversubscription remained on the system to relook at a later stage if capital was still available, he says.

By the end of April 2020, Business Partners completed 6,000 of the initial applications, and at the end of July 2020, they were assessed and the firm could start looking at the remaining 30,000 small businesses who applied for assistance.

Business Partners issued 1,692 survival grants amounting to R42,3- million and 1,168 soft business loans at a cost of R622-million during this period.

“A combined R700-million has been committed to beneficiaries,” Morobe says. “The last R300-million wave is in process and that will hopefully be completed by end-September [2020].”

He says the bulk of the applications came from Gauteng, followed by the Western Cape. Around 20% of businesses hailed from Kwazulu-Natal and only small droplets of applicants came from the remaining and smaller provinces. “Applications tracked GDP activity of the country closely.”

The sectors in which applicants operate were very diverse, he adds, including the wholesale, retail, manufacturing and services industries, stating that even medical practices formed part of the mix.

To qualify, businesses must provide evidence of financial activity prior to the Covid-19 outbreak and be compliant with necessary regulations. Matters of solvency and creditworthiness are also considered.

Morobe makes it clear that the R1-billion pledge by the Rupert family and Remgro is a donation, and that none of the money will go back to the family or the firm, adding that the objective is to administer the donation in a way that will retain capital in the trust after the current crisis is over.

“We want the fund around to assist in future crises,” he says.

“When we arrived at the scene of the accident, a billion rand in bandages seemed like a lot,” Morobe says. “But there are a lot of smaller businesses in need of salvation out there, and much can still be done to save local enterprise and the jobs they provide.”

For this reason, the fund has appointed an advisory panel comprising experienced economists, and bankers, even an expert in the informal sector.

“We are working on a pay-it-forward principal, and with their assistance, we can make this finance feature permanent, and possibly bring more donors on board.” Morobe compares its operating model to that of the Red Cross.

Some of the most important learnings of their recent experience, and the fixes they implemented on the go, Morobe says, was getting the system buffers in place to deal with the quantum of applications that were coming through, and allow for better access across the country.

Unfortunately, the fund is still not in the position to do anything about some of the issues that popped up. “We are unable to help unregistered businesses in the informal sector. It is a real conundrum, so it is important to us, and after the pandemic is over, to help record informal participants.” DM/BM