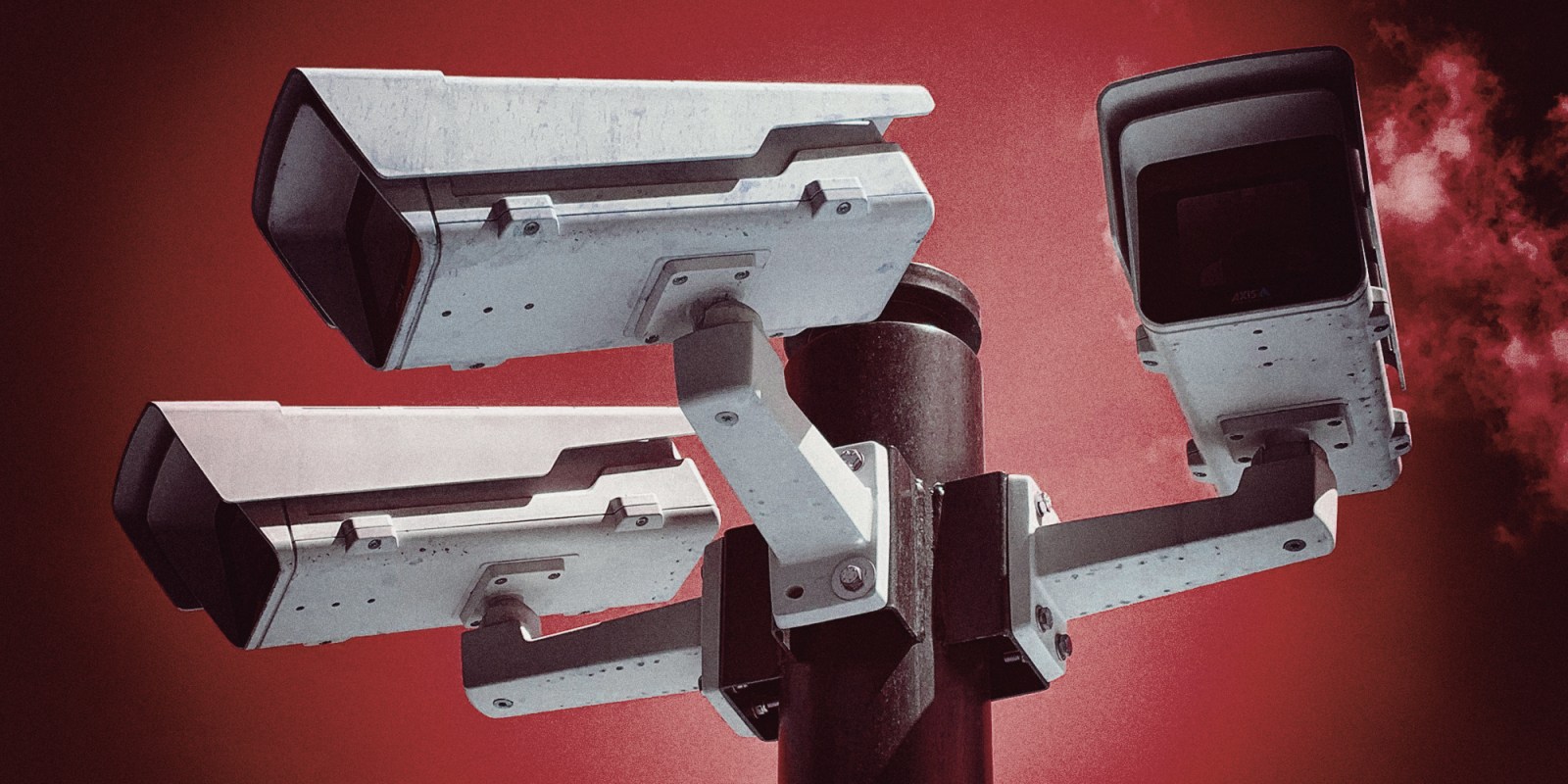 A total of 2,611 incidents were recorded by CCTV cameras in the City of Cape Town from April to June 2020. Of these, a mere 5% resulted in arrests. This has raised concerns among councillors about the efficacy of cameras in fighting crime.

Between April to June 2020, City of Cape Town CCTV cameras recorded 2,611 incidents, according to data presented to the safety and security committee on Wednesday. In total, there were 47 arrests, or 5% of the total number of incidents recorded.

These arrests related to crimes including murder, possession of stolen property, theft, breaking and entering, and assault.

ANC councillor Nokuthula Bolitye asked Barry Schuller, the City of Cape Town’s director of CCTV and radio communications, whether the CCTV cameras in her ward – Crossroads, near Nyanga – were working.

Bolitye shared stories of how there were incidents of crime taking place close to the cameras but there was difficulty obtaining the footage.

However, CCTV footage could help detectives do their work, said Nqavashe.

A total of 1,653 incidents detected by the CCTV cameras in the fourth quarter were categorised as non-crime incidents. “These relate to by-law violations, traffic law incidents and traffic lights not working,” said Schuller.

In the metropole, which includes areas like Cape Town CBD, Claremont, Green Point and Hout Bay, 45 cases of faulty traffic lights were detected between April and June.

A total of 958 of the crimes recorded by the CCTV cameras included drinking in public, theft of vehicles, shootings and cable theft.

Nqavashe told councillors that they needed to “put pressure on the station commanders and cluster commanders [in their wards] to go retrieve CCTV footage”.

“SAPS doesn’t bother to gather evidence, which is why criminals continue to torture and torment citizens. On average, they’re [detectives] sitting with 200 to 300 dockets. Only 20 of those cases will be worked on,” said Smith.

In 2019, councillors also raised concerns with the committee about detectives claiming they had tried to obtain CCTV footage when, in fact, they hadn’t. At Wednesday’s meeting, Schuller said this was still the case. Other times, detectives didn’t bother to follow up.

“Most of the time detectives don’t have time to collect CCTV footage… they’d call and ask us if there is footage available, we’d say we’ll check, and they don’t come back to check [if CCTV footage is available],” said Schuller.

The City of Cape Town has over 1,000 CCTV cameras. They are either static, facing in one direction, or are capable of panning and tilting.

The cameras aren’t equipped to detect gunfire, but the City would like to include this capability, said Smith.

Of the incidents recorded, there were 1,556 responses from either fire services, SAPS or traffic services. A total of 1,021 of the incidents did not require any response. DM