Reflections of a Wayward Boy: Learning about tactics, recruitment and revolution with Joe Gqabi 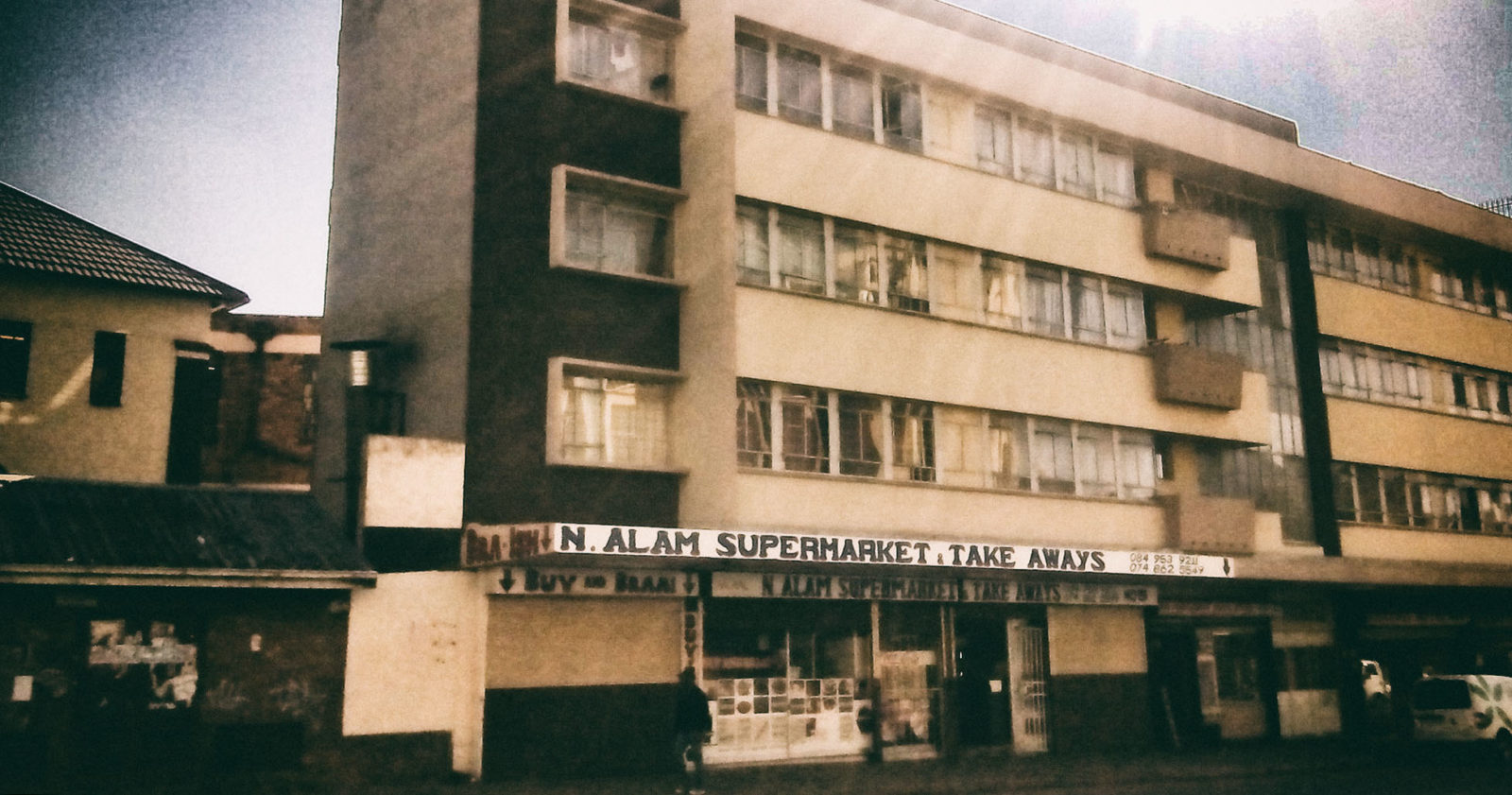 When Joe Gqabi asked me in early 1961 if I was prepared to join the then recently banned ANC, I leapt at the opportunity. But my membership was short-lived and I was told to join the still legal ‘white’ Congress of Democrats. But I also discovered, via another contact in journalism, that there existed fragile bubbles of non-racial reality within the often overwhelming horror of apartheid.

I learned more about South African history and current reality in a few weeks after meeting Joe Gqabi than I ever learned in 12 years of formal schooling. So many things fell into place including what had been, with hindsight, an emotional turning point: the Sharpeville massacre.

Photographer Ian Berry’s photographs finally persuaded the initially reluctant Rand Daily Mail (RDM) that the report of Humphrey Tyler (with Berry the only journalist on the scene) was true. Belatedly, the RDM reported that the police had shot down fleeing men, women and children, killing 69 and wounding some 200 more. The newspaper also followed up the report with investigations that showed most of those killed had been shot in the back.

This came at a time when I and a few of my friends were involved in after-school protests, including the occasional street fights against “Nats” campaigning for a republic. Fury at what the police had done at Sharpeville increased our anger against the government, but not for any alternative.  However, on the day of the mass funeral of the Sharpeville victims, a group of my matric classmates and I wore black armbands at school in a protest that went apparently unnoticed and certainly unremarked on.

After meeting Joe at a Group Areas Board hearing, followed by visits to racially segregated townships, my eyes were well and truly opened to the need for a political alternative. So when Joe asked if I was prepared to join the then underground ANC, there was no hesitation. And we got to discussing the role I might play.

And when I told Joe about the futile Sharpeville protest at Germiston Boys’ High he asked if I thought it possible I could recruit other members from among my friends. I felt I could and Joe suggested that, once I had done so, I should contact another group that was being established in a nearby township. We should liaise and see how we could operate together, but I should be careful not to attract any attention by altering my behaviour.

What Joe didn’t realise, and I knew nothing about, was that the banned ANC was going to continue being a multi-racial organisation with “national groups” — black, white, coloured and Indian congresses. Ideologically, this suited the nationalists in the ANC and the SA Communist Party saw the ANC’s one person, one vote struggle as the first “bourgeois” stage of a two-stage revolution.

It was also through Basil that I discovered that there was a union for journalists and that, despite my elevated status on the Boksburg Advertiser, I was being paid under the minimum for a junior — cadet or “cub” — reporter. Time to leave, having achieved what was effectively a solid grounding in basic newspaper work. And so I joined the Johannesburg Star, appointed as a court reporter, an area I knew nothing about, never before having set foot in a court.

I obviously had much to learn. But, at the time, I saw it as being only about journalism and how best to prepare for my new, clandestine role. So while I continued to work long hours I started reading whatever I could find that I thought might help me. I remember discovering — and learning from — Michael Collins and the Irish rebellion. But there were also tips to be picked up from Paul Brickhill’s The Great Escape and even from Ian Fleming’s From Russia With Love. And in a set of 1902 Harmsworth Self Educator volumes my father had inherited from his father, I found the best recipe for gunpowder and instructions on how to manufacture revolvers and field guns, the latter clearly beyond my capabilities.

But then, after only weeks, while I was still sounding out likely recruits, Joe and I met for lunchtime sandwiches, sitting on “our” whites only bench screened by overhanging branches in a Germiston park. Joe told me I was not to be a member of the ANC underground, but should, instead, join and work with the still legal “white congress”, the Congress of Democrats (COD). This made sense to me then as a tactical issue since “open”, legal work seemed essential. Apartheid had, after all, enforced segregation and only the ANC was banned.

Then Joe disappeared, and, as I later discovered, was among the first recruits to be sent abroad for military training. I joined the Congress of Democrats branch in Johannesburg but, following my readings and earlier discussions with Joe, kept the identities of what became four recruits, including my younger brother, Michael, secret. They carried out nighttime leafleting and slogan painting and, according to police recordings of SACP meetings that emerged in a later trial, were referred to as “Terry’s boys”. They were, it was noted in meetings probably in need of “political instruction” as I, apparently, had “anarchistic tendencies”.

But all that was to come much later. At the time I concentrated on my journalism, and, in less than six months, was sub-editing one day a week before being elevated to chief (and only) reporter, also responsible for designing and laying out the weekly Boksburg Advertiser. And the man who mentored me and gave me a crash course in editing, design and newspaper layout was the composer, musical arranger and self-confessed “dried out alcoholic” turned editor, Basil Gray. He also introduced me to a fragile, parallel world of music, dance and theatre, a place where we could briefly inhabit temporary bubbles of existence as if apartheid had evaporated.

This was Dorkay House where my simple rock ‘n’ roll musical tastes moved seamlessly toward the likes of Phineas Newborn; where I provided the beat, on a single drum, for dancers in rehearsals for the musical, Dingaka, and where I refined my own dance moves.

Basil also advised me about taking extreme care about illegal work; to watch out for informers and not keep lists and names of members and contacts. It turned out that he had been a member of the Communist Party of SA (CPSA). Like a number of rank and file members, he had been instructed to keep a low profile and so avoided being “listed” as a communist by the apartheid state when it moved to ban communists.

Basil never discussed the details, but I later realised he was one of the majority of party members who supported “liquidating” the CPSA shortly before it was banned in 1950. They argued that there was no need for a CP until after a non-racial “bourgeois republic” had been established. All efforts should, therefore, be directed towards supporting the ANC. However, in 1953, members of what was the minority CPSA faction formed the underground SA Communist Party (SACP) that was to play the leading role in setting up uMkhonto weSizwe (MK) that later became the armed wing of the ANC.

It was also through Basil that I discovered that there was a union for journalists and that, despite my elevated status on the Boksburg Advertiser, I was being paid under the minimum for a junior — cadet or “cub” — reporter. Time to leave, having achieved what was effectively a solid grounding in basic newspaper work. And so I joined the Johannesburg Star, appointed as a court reporter, an area I knew nothing about, never before having set foot in a court. But then, at the interview, I was never asked about that. DM

Gqabi was assassinated in Harare in 1981.