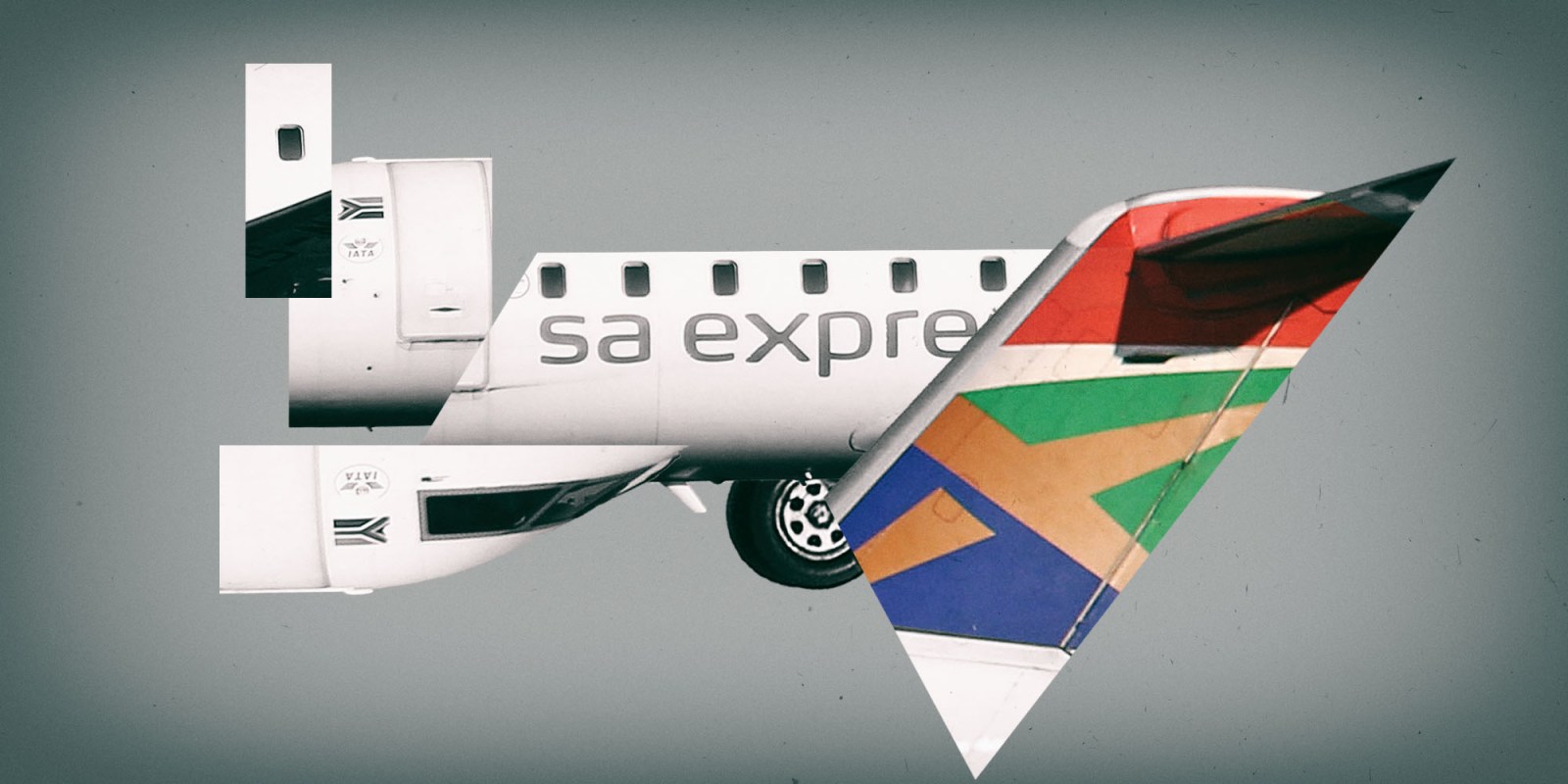 The High Court in Johannesburg has granted the liquidators of SA Express an extension of nearly two months to conclude talks with potential investors to sell the state-owned airline, averting (for now) the worst-case scenario of a final liquidation. | source: Flickr / Ludovic Bechler)

The future of SA Express, the state-owned airline whose flight routes typically serve SA’s smaller cities, is in the hands of the court. On 6 September 2020, the High Court in Johannesburg might convert the provisional liquidation of SA Express into a final one. A final liquidation would mark the end of its 26-year existence.

SA Express workers have not been paid their salaries for five months nor been given a decisive indication of their fate at the state-owned airline that is reaching the end of its 26-year existence.

And the government, which has largely focused on saving SAA (another state-owned airline), from collapse, has avoided the hot potato of outstanding salary payments to more than 600 SA Express workers. Instead, it has mainly deferred the situation of salaries to the SA Express provisional liquidators, who are tasked with selling the airline’s assets to pay creditors that are owed more than R2.5-billion. Arguably, the Department of Public Enterprises, the sole shareholder of SA Express, has absolved itself of any responsibility.

The last time that SA Express workers – estimated to be 691 in total – were paid full salaries was in February 2020. To date, SA Express workers are collectively owed at least R110-million in outstanding salary payments because the airline had a monthly net salary bill (after statutory payments such as pension, Unemployment Insurance Fund contributions, medical aid and income tax are paid), of R22-million.

Since March 2020, SA Express workers have been surviving on maximum payouts of R7,000 from a special Covid-19 temporary employee relief scheme that was recently put in place by the UIF. The last payout from the UIF was in May 2020, meaning that payments for June and July are outstanding, three SA Express workers told Business Maverick.

Chances of SA Express being rescued are so slim that the liquidators are attempting an orderly shutdown of the airline – one where every affected party is paid outstanding monies, although no party will get full payments. Any rescue effort has also been made herculean by the Covid-19 pandemic, which has devastated the aviation industry.

To recap: SA Express was placed under business rescue on 6 February 2020 by the High Court in Johannesburg after a creditor brought a successful application. But the SA Express business rescue practitioners, Phahlani Mkhombo and Daniel Terblanche, declared that the airline had no reasonable prospect of being rescued because it completely ran out of cash, especially without financial support from the government. The pair’s declaration prompted the court to place SA Express under provisional liquidation on 28 April 2020.

Since March 2020, SA Express workers have taken their plight of outstanding salaries to social media, detailing how they cannot afford basic food items, and some are on the verge of homelessness because they defaulted on mortgage and rental payments. And others have fallen into a deep and dark bout of depression.

SA Express workers sent letters to the ANC, President Cyril Ramaphosa, his deputy David Mabuza, Finance Minister Tito Mboweni, Public Enterprises Minister Pravin Gordhan, and officials at his department, pleading for the government’s intervention in paying salaries and retrenchment packages. The letters are either acknowledged for their receipt, ignored, or curt in addressing worker issues.

In a letter sent to the Presidency, National Treasury, Gordhan and others, an affiliate of SA Express workers said: “The staff of SA Express are struggling. They do not deserve to be punished in this inhumane manner by the DPE [Department of Public Enterprises]. Their plights are heart-breaking. SA Express was a victim of corruption and mismanagement… The DPE was very much aware of what was going on at SA Express for years, but why haven’t they stepped in and put a stop to the corruption when it first reared its head? The DPE needs to also take accountability in regards to what has happened at this airline, as it happened under the management that they had hired.”

The affiliate also said SA Express would need a R350-million cash injection from the government (or the taxpayer), to restart its operations and implored the department to consider a “good offer” on the table “from a potential investor” for the airline.

In response to the letter, Public Enterprises acting director-general Kgathatso Tlhakudi didn’t indicate whether funds from the fiscus would be used to pay the airline’s liabilities, including salaries.

“The government continues to find itself in a precarious financial position, where there are multiple priorities competing for the same limited financial resources… I understand the frustration that this has brought to the SA Express employees and their families, however, we are doing our best to get the best possible outcome for the employees under the current circumstances,” reads Tlhakudi’s letter dated 30 July 2020.

“In addition, the department is in engagements with the National Treasury. We remain hopeful that a solution that will cushion the employees from these economic hardships will be found.”

He still hopes that the liquidators of SA Express will find a potential buyer/investor that would revive its aviation operations.