There may never be a ‘silver bullet’ for COVID-19, WHO warns 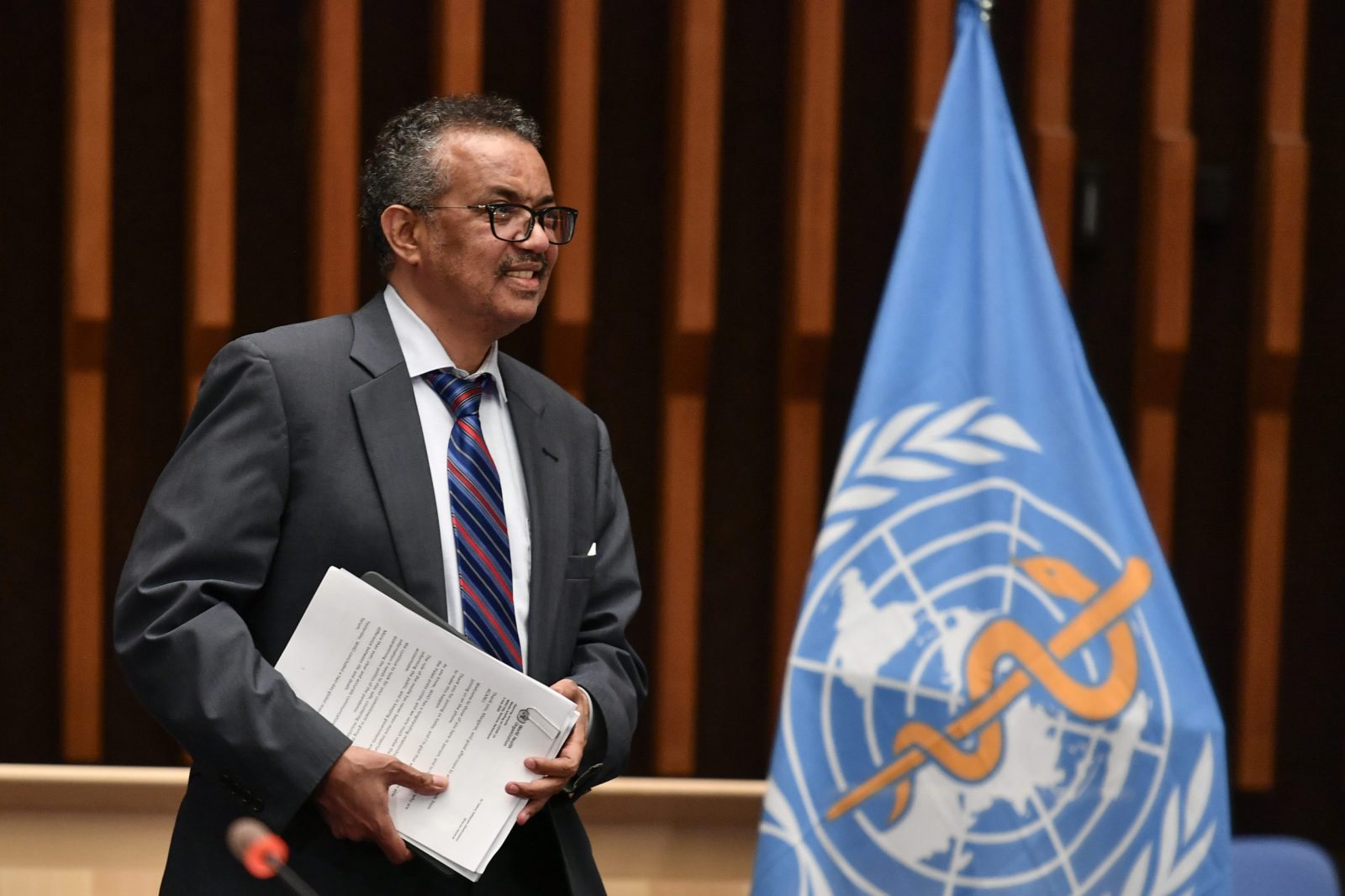 epa08525472 World Health Organization (WHO) Director-General Tedros Adhanom Ghebreyesus attends a press conference organized by the Geneva Association of United Nations Correspondents (ACANU) amid the COVID-19 pandemic, caused by the novel coronavirus, at the WHO headquarters in Geneva, Switzerland, 03 July 2020. EPA-EFE/FABRICE COFFRINI

GENEVA, Aug 3 (Reuters) - The World Health Organization warned on Monday that, despite strong hopes for a vaccine, there might never be a "silver bullet" for COVID-19, and the road to normality would be long.

More than 18.14 million people around the world are reported to have been infected with the disease and 688,080​ have died, according to a Reuters tally, with some nations that thought they were over the worst experiencing a resurgence.

“The message to people and governments is clear: ‘Do it all’,” Tedros told a virtual news briefing from the U.N. body’s headquarters in Geneva. He said face masks should become a symbol of solidarity round the world.

“A number of vaccines are now in phase three clinical trials and we all hope to have a number of effective vaccines that can help prevent people from infection. However, there’s no silver bullet at the moment – and there might never be.”

Ryan said countries with high transmission rates, including Brazil and India, needed to brace for a big battle: “The way out is long and requires a sustained commitment.”

The WHO officials said an advance investigation team was not yet back from China, where the virus originated.

A larger, WHO-led team of Chinese and international experts is planned next, to study the origins of the virus in the city of Wuhan, although the timing and composition of that is not yet clear.

Tedros urged mothers to continue breastfeeding even if they had COVID-19, as the benefits “substantially” outweighed the risks of infection.

The WHO head said that, while the coronavirus was the biggest global health emergency since the early 20th century, the international hunt for a vaccine was also historic.

“There are many vaccines under trial, a couple in the final stage of clinical trials – and there is hope. It does not mean that we will have the vaccine, but at least the speed with which we reached the level we reached now is unprecedented,” he said.

“There are concerns that we may not have a vaccine that may work, or its protection could be for just a few months, not more. But until we finish the clinical trials, we will not know.” (Reporting by Michael Shields, Emma Farge and Francesico Guarascio; Writing by Andrew Cawthorne; Editing by Kevin Liffey Editing by Kevin Liffey)