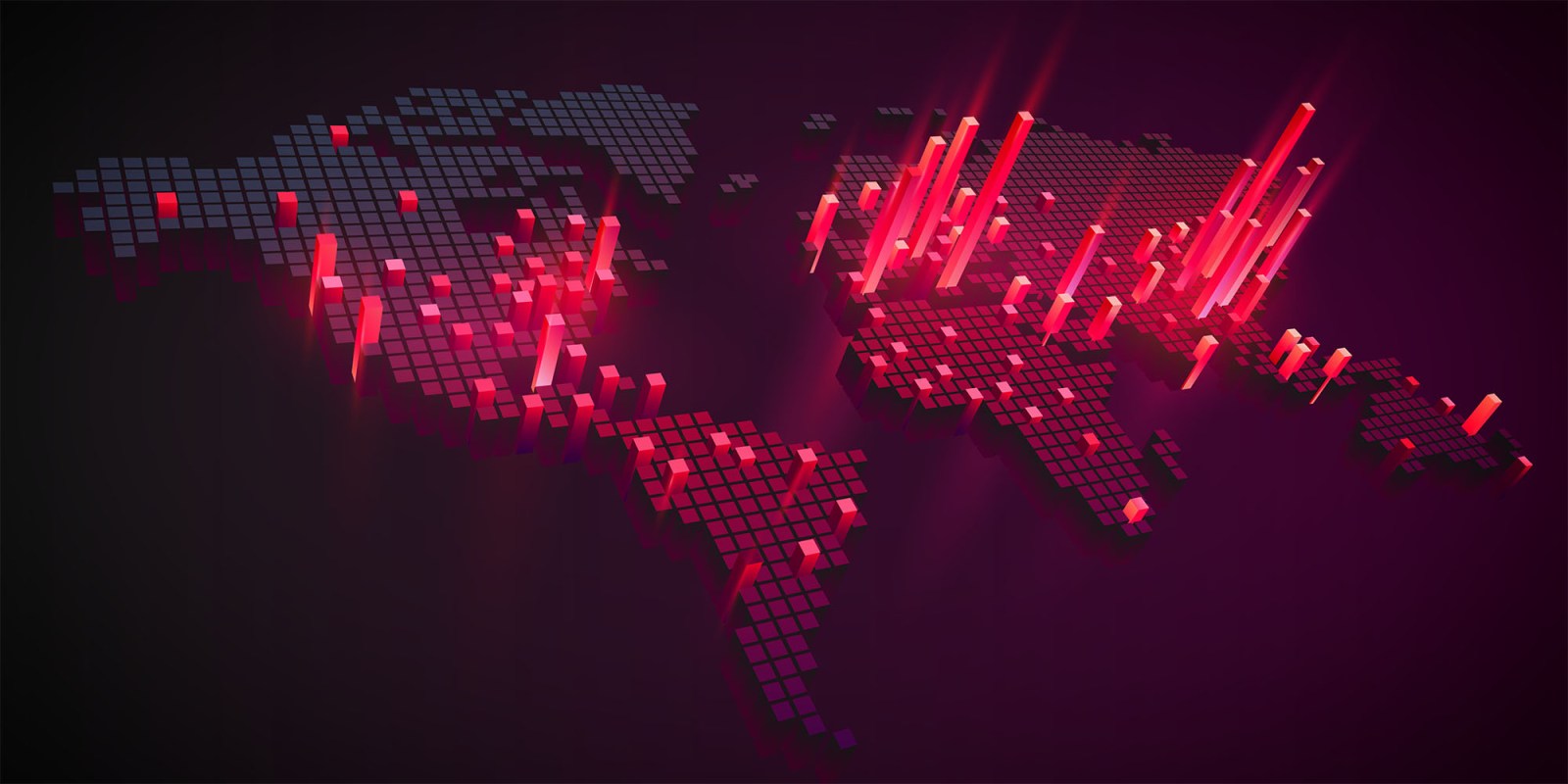 Like most other economies, South Africa’s success in the 21st century will largely be determined by the ability to grow its digital economy, say the writers. (Image: Adobestock)

South Africa lags behind the rest of the world when it comes to embracing the digital economy. There are five critical areas we need to address to bring us up to speed.

In presenting the first UCT Vice-Chancellor’s Virtual Open Lecture on 15 July 2020, Colin Coleman, the former Goldman Sachs CEO for sub-Saharan Africa, laid out a “10-point action plan” for South Africa. One of his action-plan points is “introducing an e-government initiative to transform and modernise the public service, making South Africa a capable country, with a smart and capable state”.

He was adding his voice to those of many other commentators and analysts who are suggesting that one of South Africa’s top priorities in shaping the post-Covid-19 “new normal” is to fast-track digital transformation in all sectors of the economy.

In this article, we discuss the feasibility of a successful digital transformation in South Africa. Are our economy and society ready to embrace digital so that it will fill the dominant role suggested by Coleman and others?

Global technology company Cisco has developed a “Digital Readiness Index”, which provides a measure of how likely countries are to successfully achieve digital transformation. The five key factors identified in the World Bank report are included in this index, together with other factors such as basic human needs and ease of doing business.

Cisco’s 2019 report covers more than 100 countries. The following extract shows the index and its components for South Africa. For comparison, we have included the scores for New Zealand, Chile and Vietnam (one of the countries discussed in the World Bank Report). It is interesting to note that South Africa is less “digitally ready” than peer middle-income countries (Chile and New Zealand), and even lags behind Vietnam, an emerging economy.

Building a market for our own products

Before analysing the five factors in the World Bank Report, we will introduce an additional factor that we believe is missing. This is a strong domestic market for local products. One of the greatest weaknesses in the South African economy is the fact that consumers are drawn to imported products rather than home-grown ones.

For many years, our local economy has struggled to achieve and sustain industrialisation. A strong domestic market for locally manufactured goods encourages foreign investment and boosts exports of products that have been tried and tested at home. This would lead to strong economic growth, something which we have failed to achieve in recent years.

With respect to the digital economy, South Africa fares equally poorly in terms of locally developed products, both hardware and software. Almost all digital equipment, from processing and storage devices in data centres, to digital communication networks, to end-user devices, are imported. The same is true for software systems. The current international software scene is dominated by large multinational platform vendors such as Microsoft, Google, IBM and Amazon. There is the potential for domestic software developers to create applications which run on these platforms. While there are some examples of these, our local software sector has failed to use the local user-base as a springboard to capture international markets for such niche applications.

The “General Household Survey”, conducted by StatsSA in 2016 found that just under 60% of South Africans had access to the internet. More than half of these only connected to the internet via a mobile device, while only 9.5% had a connection at home. In Gauteng and the Western Cape, about 70% of people have internet connections, while in Limpopo this number was 42% with only 1.6% of people connected at home. There was also a huge gap between metropolitan and rural areas in terms of internet access.

Businesses and homes in metropolitan areas have high-speed fibre connections. While the cost of data is seen as an inhibitor to digital communication, connectivity is well developed. However, on the “have-nots” side of the digital divide, the situation is entirely different. As can be seen from the numbers quoted above, a significant majority of South Africans are excluded from participation in the digital economy due to lack of connectivity and access.

At the heart of a digital economy is the ability of people to transact digitally. Compared to other parts of sub-Saharan Africa and other developing regions in the world, South Africa is well-provided with modern financial systems supported by secure and pervasive digital networks. There is, however, still room for improvement as we move towards a cashless economy.

Much has been written about cashless payment systems in Africa, such as M-Pesa in Kenya. The reason that M-Pesa, or something similar, never took off in South Africa was partly due to the highly regulated nature of the SA banking sector. Another reason was that there was less need for such solutions since the cash economy remains ubiquitous and well-organised.

There is, however, a great deal of innovation and creative thinking in SA around the digital financial ecosystem. A number of fintech start-ups have been launched recently. In addition, after a slow start, e-commerce is taking off and is growing.

Skills are a critical building block in developing the digital economy. Much has been written about digital skills in South Africa. To enable a growing digital economy, it is necessary for there to be both widespread digital literacy among all citizens and a strong cohort of people with the ability to code, work with data and develop new applications, and systems.

As with connectivity, there is a significant digital divide in South Africa between a relatively small segment of the population with an excellent level of digital literacy and a large majority of those without. We have also struggled to train sufficient numbers of digital professionals to meet the needs of our digital economy. As a result, work is outsourced to India and elsewhere, or foreign workers are employed locally to fill the gap.

Logistics is an important bridge between the digital economy and the physical economy. If, for example, one orders food via an online platform, how efficiently is this food delivered? The US is a good example of best practice. An important factor in the US is that there is a high level of trust with respect to logistics. Deliveries are made in a highly dependable and predictable way. Orders can be accurately tracked and other information is available via a digital platform.

The problem faced in South Africa is that, since e-commerce has been slow to develop, our related logistics systems deal with low volumes and low levels of densification, i.e. the more affluent parts of our major cities are spread over relatively large areas. There are also low levels of trust with respect to predictability and accuracy of information. However, improvements are being made. Some of these improvements are being driven by the Covid-19 lockdown.

In conclusion, like most other economies, South Africa’s success in the 21st century will largely be determined by our ability to grow our digital economy. This needs to become the focus both of our domestic economy and how South Africa engages with the rest of the world. Using factors identified in a World Bank Report, we have discussed South Africa’s strengths and weaknesses in relation to these factors. We have also highlighted some additional factors which will influence our ability to grow our digital economy.

This should provide some insights for those in business and in government, responsible for enabling the growth and development of our digital economy. DM

Professor Barry Dwolatzky is Emeritus Professor at the University of the Witwatersrand and director of the Joburg Centre for Software Engineering. Mark Harris is CEO of Altron Nexus.