Criminalising cannabis use by children is unconstitutional, court rules

By Tania Broughton for GroundUp• 3 August 2020 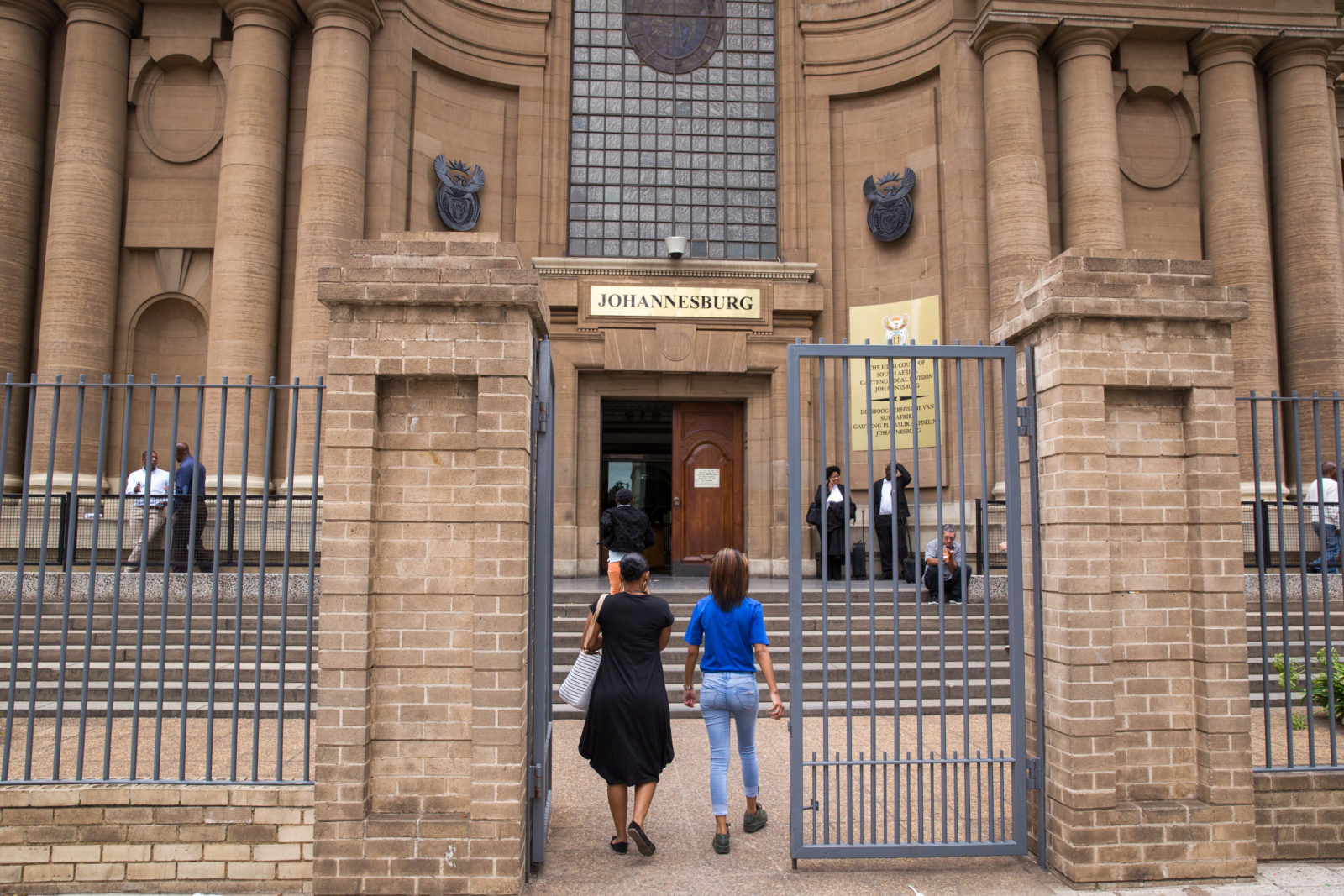 Children found guilty of trivial offences, including the possession or use of cannabis, may not be incarcerated, the Johannesburg High Court has ruled. (Archive photo: Ashraf Hendricks)

Children found guilty of trivial offences, including the possession or use of cannabis, may not be incarcerated, the Johannesburg High Court has ruled.

The question before Judges Ingrid Opperman and Ratha Mokgoathleng was whether criminal penalties should be imposed on children when, following the Constitutional Court judgment Prince v Minister of Justice and Constitutional Development, the same was not true for adults.

“It is a narrow question regarding decriminalisation of its [cannabis] use and possession so that other, more appropriate assistance, can be given to children,” the judges said.

Court-ordered audits into youth detention centres have revealed that dozens of children were languishing in them, not only for dagga related offences, but other trivial offences.

One found guilty of stealing goods worth R200 had been sent for compulsory residence for four months.

“If an adult first offender had committed the offence, she or he would most certainly not have been incarcerated at all,” the judges said.

In other “particularly egregious” examples, a child was ordered to “serve” one year for malicious damage to property valued at R300. This after he broke a window and threw bottles at his stepfather.

Another broke a window to gain access to his own home. For this, he was to serve six months.

Another stole a hair clipper valued at R150; he also got six months.

These centres are not “soft options”, the judges said. “They are very structured institutions with fenced environments. Going there involves the deprivation of liberty and being placed with other youthful offenders who have committed more serious offences.”

The matter had its genesis in an urgent review concerning four children from Krugersdorp who had tested positive for dagga at school and had been “diverted” in terms of “onerous standardised court orders” which they did not comply with.

As a result, the local magistrate directed that they be sent for “compulsory residence” at two youth care centres for unspecified periods and their cases were adjourned for six months.

The Johannesburg High Court ordered their immediate release in February 2019.

A senior magistrate drew attention to the fact that there may be other children detained under what local prosecutors called “the drug child programme”, and the court then ordered the audit, and various ministers were joined to the application.

Initially, the office of the Director of Public Prosecutions (DPP) was the lone voice in arguing that the Child Justice Act should be interpreted to include compulsory residence orders which in certain circumstances, were appropriate and in the best interests of the child even in Schedule One offences (the least serious offences).

The court asked the Centre for Child Law to make submissions and the DPP later conceded that there were “less restrictive means” of dealing with children.

“All parties agreed that Section 4b of the Drug Trafficking Act, in so far as it applied to children, was unconstitutional and a child oriented approach should be followed to deal with drug use and abuse, which should include drug awareness, educational programs, treatment and rehabilitation.

“The Constitutional Court, in deciding the Prince matter, left children in an invidious position because it expressly only related to adults.

“The continued criminalisation for children is based on age and timing. This is constitutionally indefensible,” the judges said.

The judges labelled this a “status offence”, an offence that criminalises actions for only certain groups of people (such as “dompass” laws during apartheid).

The law also violated children’s rights to equality before the law, the best interests principle, and treated children more severely than adults in identical circumstances.

“The ministers and the centre were at one that criminalisation for the sake of prevention is not the answer,” the judges said.

Regarding drug testing at schools, the South African Schools Act made it abundantly clear that the principal must have reasonable suspicion to test, no criminal proceedings may be instituted, the results must remain confidential, and it only authorised disciplinary proceedings.

And yet, evidence suggested that hundreds of learners had been subjected to these tests and as many as 24 had been unlawfully detained in the Krugersdorp area.

“The children alleged to have been guilty of possession of cannabis had spent on average almost five months at one centre. This is exceedingly harsh,” the judges said.

Declaring the drug laws “to the extent that they criminalise the use and possession of cannabis by a child” to be unconstitutional, the judges said they had been informed that there was already a law reform process underway. Pending its finalisation, no child may be arrested or prosecuted for the offence.

They also declared that the Child Justice Act does not permit, under any circumstances, for a child accused of committing a Schedule One offence to undergo any temporary residence.

The judgment is to be sent to the South African Judicial Institute, the national director of public prosecutions, the heads of child youth care centres and the magistrates commission.

All parties, including the Director of Public Prosecutions, the ministers of police, justice, social development, health, basic education and the Centre for Child Law, were quick to emphasise that they were not encouraging children to possess or smoke dagga. DM