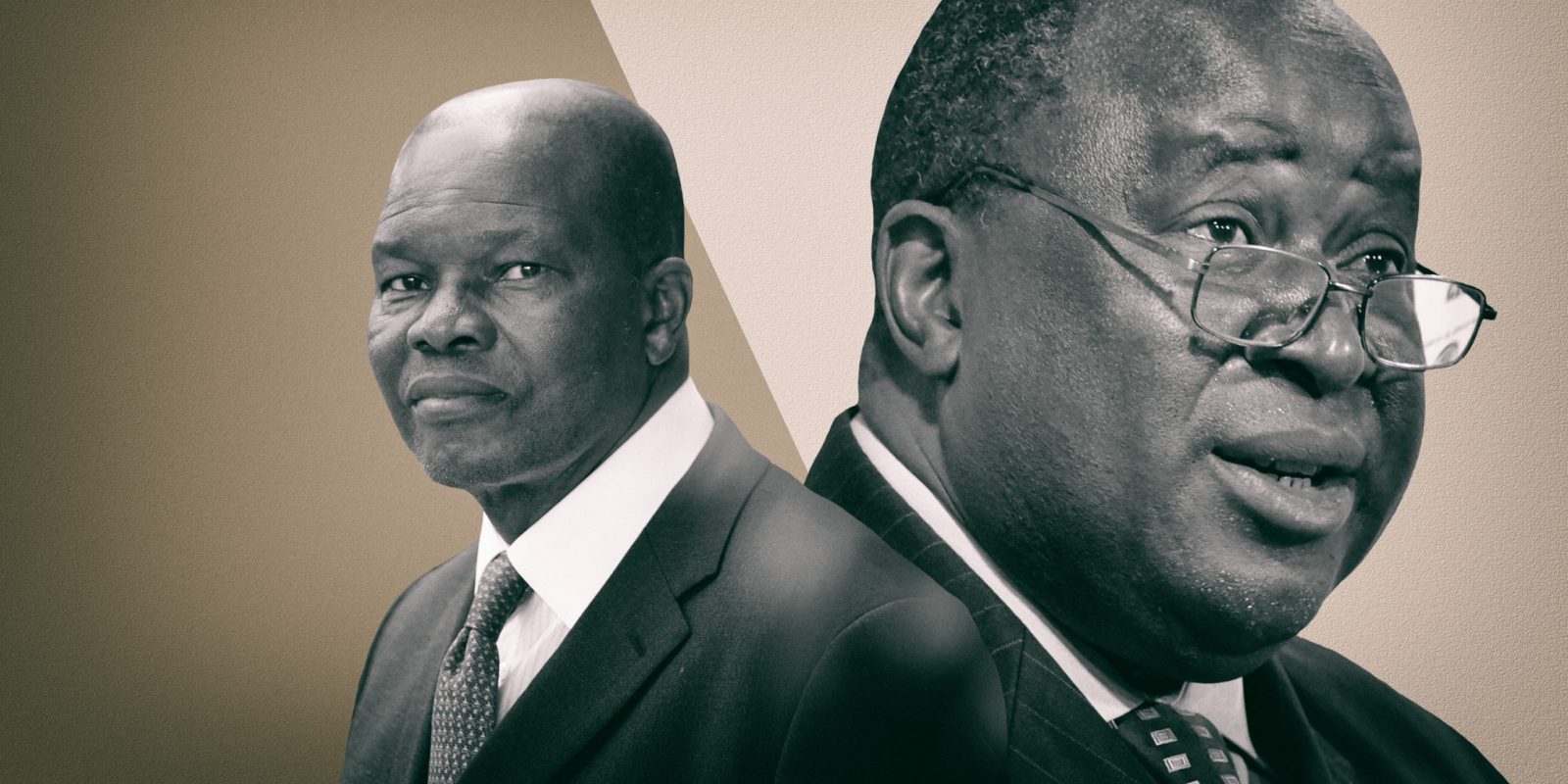 The other 13 members of the previous board have also been reappointed for 15 months after their term expired on 31 July 2020. The reappointed board – supported by former Constitutional Court Justice Yvonne Mokgoro – will continue implementing the recommendations of a commission of inquiry into the PIC’s governance affairs.

Finance Minister Tito Mboweni has extended the term of the Public Investment Corporation (PIC) board, chaired by Reuel Khoza, by 15 months to ensure stability and continuity of leadership at the state-owned asset manager.

The 14-member PIC board – comprising individuals from business, government and trade union circles – was appointed on 12 July 2019 by Mboweni on an interim basis for one year, ending 31 July 2020.

Khoza confirmed to Business Maverick at the weekend that Mboweni has extended the term of the board at the PIC, which manages more than R1-trillion in pension savings of 1.3 million retired and current public servants, and other social funds, including the Unemployment Insurance Fund and Compensation Fund. Another PIC board member confirmed the extension.

The extension of the board’s term is yet to be publicly announced by the PIC and Mboweni, who oversees the governance of the state-owned asset manager, but not its day-to-day administration.

Mboweni has reappointed the same individuals who were part of the previous board, including business, government and trade union heavyweights such as Maria Ramos, Sindi Mabaso-Koyana, Irene Charnley, Mugwena Maluleke, Tshepiso Moahloli, and others.

Four members of the previous board, whose names are not known to Business Maverick, have opted not to stay for the full 15-month renewed term. The four members have informed Khoza and Mboweni that they would stay on the PIC board until their successors are found. Board chair Khoza has already started the process to replace the four, whose departure from the PIC board will be announced in the coming days or weeks.

Mboweni considered extending the term of the PIC board by three or five years, but Khoza said 15 months is enough to ensure that the same individuals don’t stay too long on the board, compromising its independence.

Khoza said the renewal of the board’s term will ensure continuity as its work is still ongoing to implement the wide-ranging recommendations of a commission of inquiry into the PIC’s governance affairs, which was headed by retired Supreme Court of Appeal judge Lex Mpati.

The inquiry’s final report, which was released on 12 March 2020, implicated former PIC CEO Dan Matjila, businessman Iqbal Survé and others in the asset manager’s ill-fated multibillion-rand deals. The report found that Matjila’s “close relationship” with Survé – and not investment merits – influenced the PIC’s decision to funnel funding to the latter’s media and technology entities. One of the entities linked to Survé is Sekunjalo Group, which received loans amounting to R1.4-billion from the PIC since 2013 to help it buy Independent Media, which owns several newspapers and publications, including The Star and Cape Times. Sekunjalo hasn’t paid back the loans, resulting in the PIC writing them off in its financial books.

The previous and now reappointed PIC board is yet to implement most of the report’s recommendations, including launching a forensic investigation into whether Matjila personally benefited from questionable deals at the PIC and the asset manager’s process to extend loans to Sekunjalo. The report also recommended that the PIC recover outstanding monies from Sekunjalo.

Former Constitutional Court Justice Yvonne Mokgoro was appointed – effectively from 1 August 2020 – to assist the PIC board in implementing the report’s recommendations. Mokgoro, a justice of the Constitutional Court from its inception in 1994 until 2009, will lead a newly established independent body at the PIC, which will assist the board and executive management to implement the report’s recommendations.

The body sits within the PIC, but it is independent of its operations or processes and will act as a sounding board for the PIC 14-member board.  On Mokgoro’s to-do list from Monday, 3 August 2020 will be to build capacity in the independent body by appointing and assembling a panel of legal, forensic investigation and corporate governance experts.  DM/BM