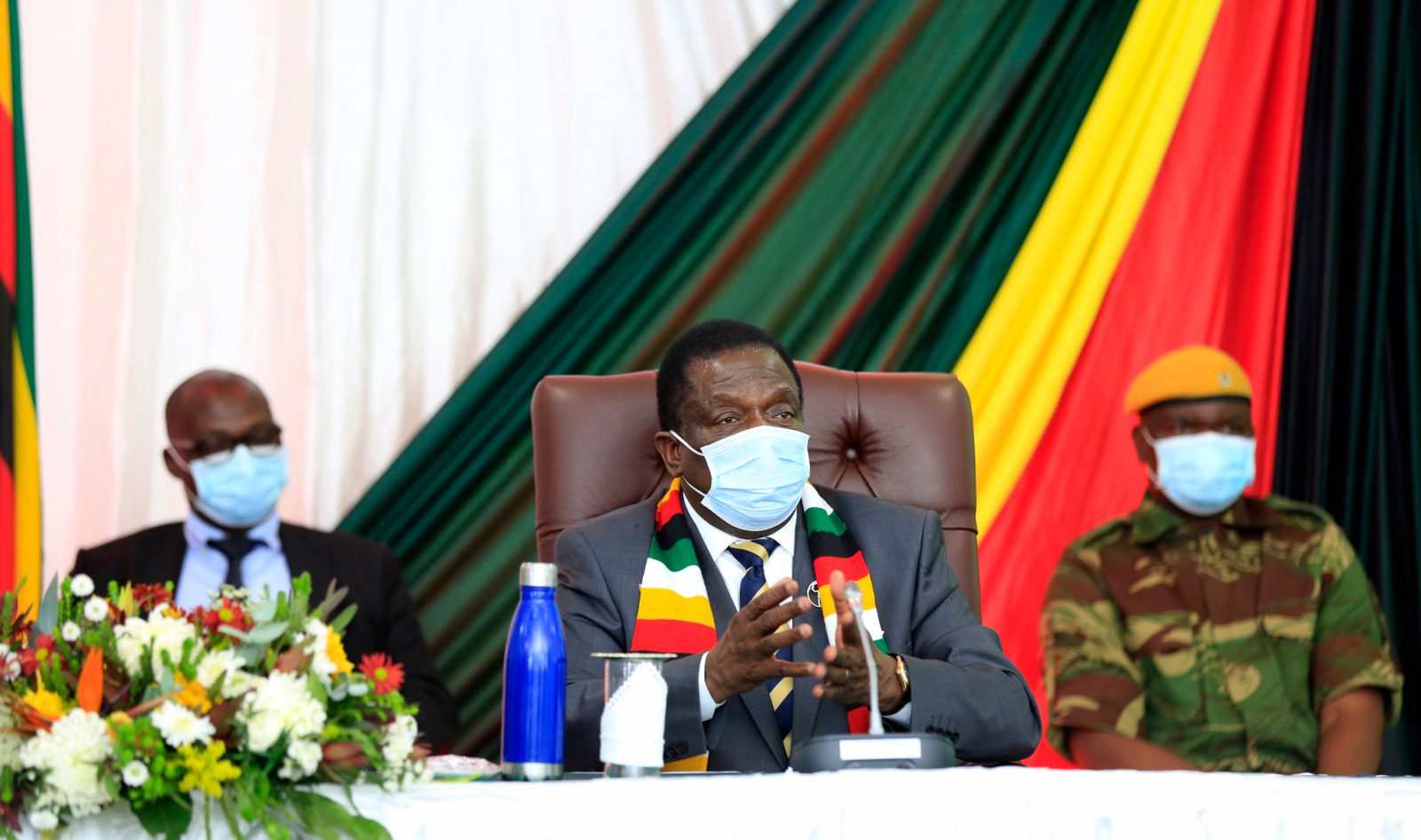 HARARE, July 30 (Reuters) - Zimbabwe's security forces on Thursday cleared people off streets of the capital Harare and forced shops to close, a day before planned anti-government protests during the worst economic crisis in nearly a decade.

President Emmerson Mnangagwa has struggled to keep his promise to revive the economy, with many Zimbabweans complaining they are worse off than when he replaced the autocratic Robert Mugabe after an army coup in 2017.

Activists have called for street rallies on Friday against corruption in government and economic hardships including soaring inflation that has eroded salaries and pensions.

“Why are they forcing shops to close before the stipulated time?” asked one nervous motorist, asking not to be named.

“I have no option but to close the shop since the town is now deserted,” added a shop owner, locking up her electricals business.

By soon after midday, downtown Harare was largely empty.

On Wednesday, Mnangagwa said Friday’s protest would constitute an “insurrection” by the opposition.

A police statement said no demonstrations would be allowed on Friday. “All security arms of government are on full alert and will deal decisively with any individuals or groups fomenting violence and sending threats or provocative messages through the social media or any other means,” it said.

Soldiers manned checkpoints on roads leading into the city centre, with vehicles turned back.

Critics say Mnangagwa, like other authoritarian leaders round the world, is exploiting the coronavirus lockdown to stifle dissent.

Illustrating the crisis, senior doctors at government hospitals said they had stopped work on Thursday over poor conditions, joining thousands of nurses who quit work last month to press for U.S. dollar salaries.

Seven babies were stillborn in one night at a major hospital this week because their mothers did not get adequate medical care due to the nurses’ strike. (Additional reporting and writing by MacDonald Dzirutwe; Editing by Andrew Cawthorne)