We won’t fix development until we fix our municipalit...

We won’t fix development until we fix our municipalities 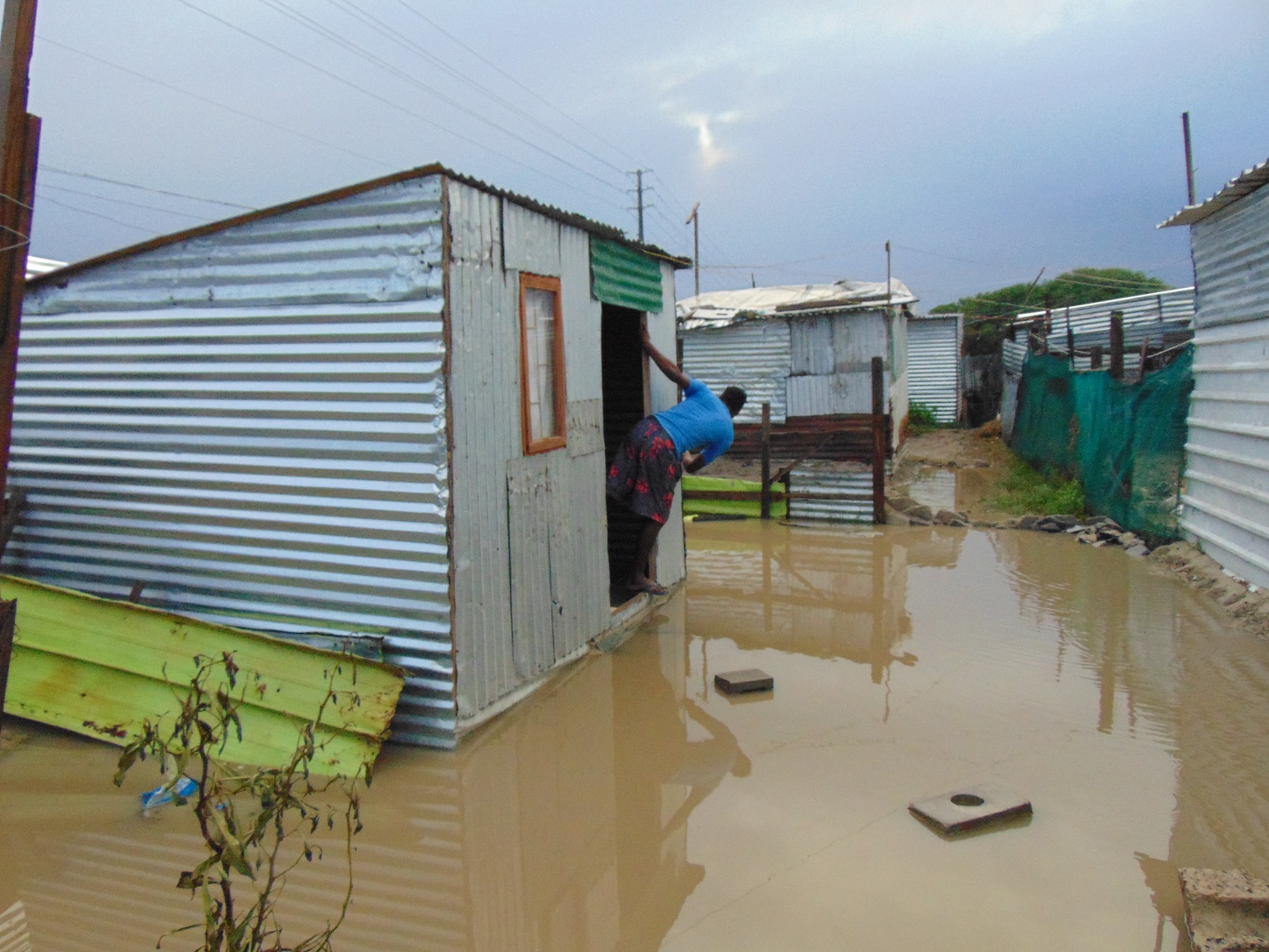 Improved water, sanitation and drainage are key to tackling the spread of Covid-19 in informal settlements. (Archive photo: Masixole Feni)

Citizens have been reduced to passive beneficiaries of state assistance which often never arrives.

The state “must deliver” and the poor “must wait”. Poor citizens are no longer active participants in their own development, and until this changes we will not be able to fix our municipalities.

The Covid-19 pandemic is a reminder that developmental local government is central to achieving the democratic project in South Africa. But many municipalities are failing to meet the mandate outlined in the Constitution, which defines the objectives of local government as:

The Municipal White Paper of 1998 said local government must “work with citizens and groups within the community to find sustainable ways to meet their social, economic and material needs and improve the quality of their lives”.

Failure by municipalities to meet this mandate is widespread, longstanding, and systematic.

Instead of being drivers of people-centered developmental change, many municipalities languish in political in-fighting, incapacity, and corruption. The recent report by the Auditor-General describes billions of rands spent in fruitless and wasteful expenditure, a clear lack of oversight and accountability, weak project management and vacancies in key positions across hundreds of municipalities in South Africa. These are both the symptoms of, and ripe conditions for, corrupt activities. For example, in Limpopo, where only one municipality registered a clean audit, R1.2 billion was lost due to the VBS Bank scandal.

“The safe and clean hands that can be relied upon to look after the public’s finances in local government are few and far between,” says the Auditor-General.

It is impossible to imagine that the municipalities described in this Auditor General’s report are capable, or even motivated, to deliver basic services to informal settlements, never mind implementing a people-centered development programme. Growing protests are proof of municipalities’ inability to provide adequate services to the poor and of the erosion of trust between poor citizens and the state.

The provision of free housing has created passive beneficiaries who wait for state assistance which takes years, if ever, to materialise. The model of housing delivery has been developer-driven with little, or token, community input. Poor citizens are not active participants in their own development. In the municipal sphere this attitude extends to other basic services and programmes. The state “must deliver” and the poor “must wait”.

But policy makes provision for community participation in informal settlement development. If communities understand the budgets and resources available and are involved in planning, the potential for conflict over allocation of resources is drastically reduced. This also provides a space for municipalities to outline plans and timeframes, fostering channels of clear communication — especially important during lockdown.

Very often, municipalities sign contracts with third-party providers for basic services with very little input from the communities involved. While informal communities are best placed to monitor the implementation of such contracts, it is municipal officials who all too often sign off on payment for substandard delivery (or in some cases no delivery at all) without community knowledge. Community participation can be a powerful check against corrupt practices.

Instead of outsourcing the management and maintenance of basic services to private companies, economic opportunities could, with supervision and training, be directed towards the community. This would build a sense of ownership of services and amenities.

Strict financial regulations at the municipal level are a double-edged sword – necessary for combating corruption but limiting creative forms of service provision and management. Hedged in by strict rules, regulation, and red tape, officials have little room to implement anything except standard programmes. Well-functioning municipalities who achieve clean audits are not necessarily demonstrating the innovation needed to transform our cities – they are just demonstrating financial good practice.

To prevent the deployment of officials chosen for political reasons rather than for competency, perhaps a system of only hiring municipal officials who have completed state-accredited university courses could be implemented, especially for key positions such as Chief Financial Officers and Municipal Managers. Another possible change would be positioning local government (and not national or provincial government) as the pinnacle of civil service, closest to the people, and hence deserving the most skilled and competent officials.

Other possibilities include partnering weak municipalities with strong ones, encouraging retired engineers and civil servants to assist departments and train officials, and seconding high-performing officials from one municipality to another. National (or provincial) teams with high levels of experience in local government could be formed and move from municipality to municipality providing capacity building and recommendations.

The pattern of systematic dysfunction in municipalities is not new – one only needs to read previous Auditor-General’s reports to understand that. Ultimately it all comes down to the political will of national government to hold local officials to account and enforce sweeping and immediate changes.

Existing policies provide plenty of space for community participation – it is just not being used. It is time civil society recognised this and focused, not on trying to change policy, but on trying to change local practice. Far too many civil society resources are consumed on “policy debates” in comfortable hotels with amenable officials who make empty promises of change. Rather we should devote time, effort, and funds to building new partnerships rooted in the everyday practice of improving informal settlements. These examples can be replicated and shared to build networks of officials and community members who can drive change.