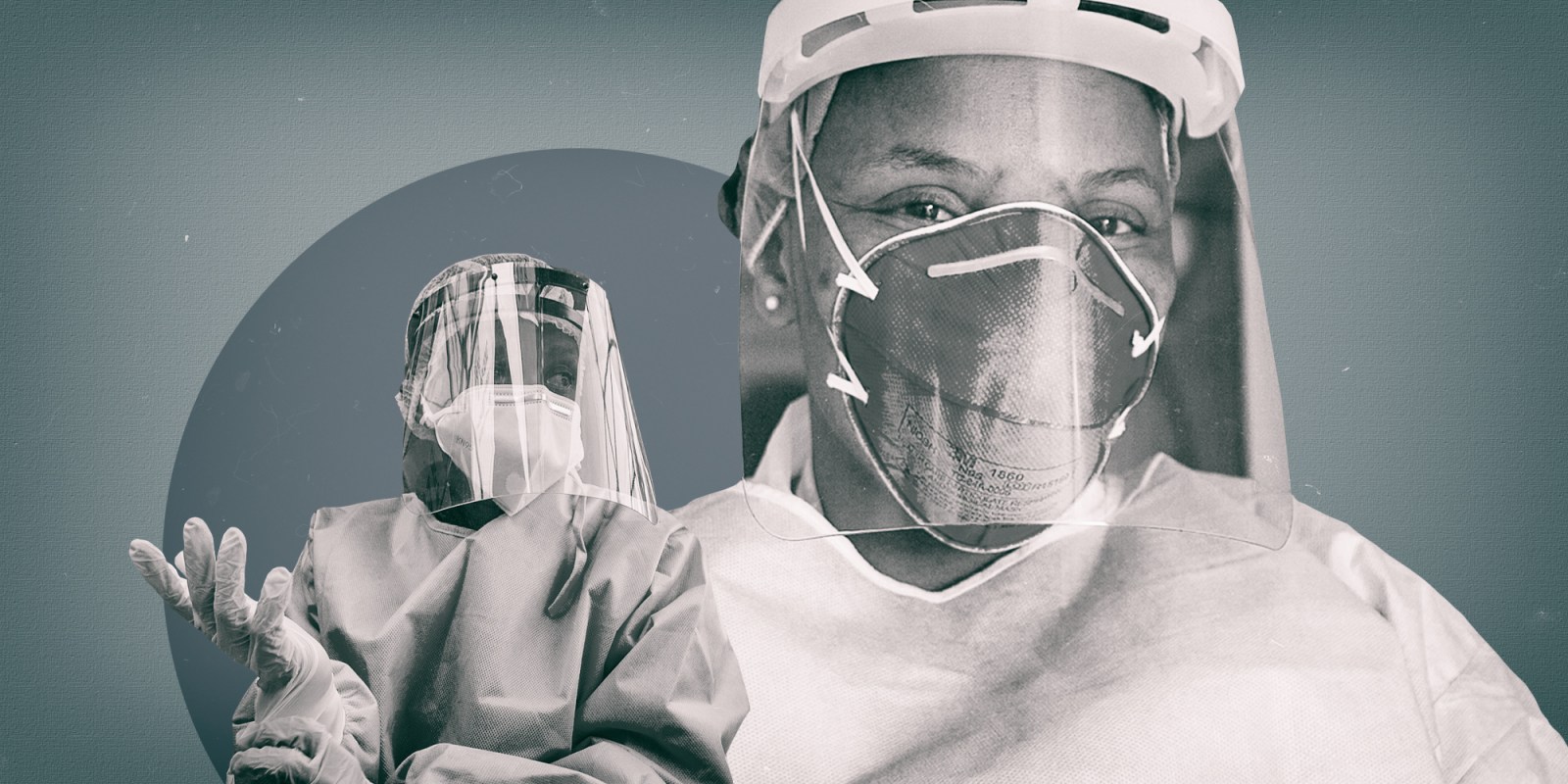 The Western Cape will publish PPE procurement details as an effort at transparency in the interests of clean governance. (Illustrative image | Sources: Gallo Images / Sharon Seretlo)

The first details of the Western Cape government’s new central personal protective equipment procurement details emerged during a sitting of the legislature. The ANC accused the DA of portraying the Western Cape as a province left on its own.

A new database — a Procurement Disclosure Report — will soon be published in the Western Cape, said Finance and Economic Opportunities MEC David Maynier during a budget debate in the provincial legislature on Wednesday.

“We have to do everything we can so that the vultures do not settle in the Western Cape,” said Maynier, addressing a hybrid sitting of the legislature over the province’s Special Adjustment Budget. The debate followed Maynier’s Special Adjustment Budget, or the “Budget to Beat Covid-19”, delivered during a hybrid sitting of the legislature on Thursday 23 July. The budget was debated on in committee meetings on Friday and Monday.

Earlier, in Maynier’s budget speech, he revealed the province would be releasing its website’s regular standardised reports on the procurement of personal protective equipment (PPE). This would be done on a monthly and quarterly basis, said Maynier, as an effort at transparency in the interests of clean governance. The province has given the health department R1.8-billion for PPE, temporary field hospitals, testing and screening, and extra bed capacity.

The issue of transparency on the procurement of PPE comes on the back of allegations of wide-scale corruption in emergency tender processes. Presidential spokesperson Khusela Diko took leave amid allegations that her husband was involved in a Gauteng Health Department PPE contract.

How Covid-19 emergency procurement turned into a cadres’ feast

The leader of the opposition ANC in the province, Cameron Dugmore,  asked when this information would become available.

Maynier replied that it would be “published as soon as the website is up and running”.

Health MEC Dr Nomafrench Mbombo shared similar sentiments, saying when increased cases in the province began to emerge, the Western Cape was “dubbed Cape Wuhan and made to feel like we were on our own”.

Mbombo said the province had received no funding from the ANC government:

Dugmore said, “MEC Maynier wants to give an impression we are on our own” but the Western Cape was not the only province that had suffered budget cuts.

Closing off Wednesday’s debate, Maynier told Dugmore: “We are on our own in the fight against Covid-19 in the Western Cape”, and accused the national government of not delivering on its promise of R2-billion to the province.

Specific departmental budgets were to be debated on Thursday and Friday, with the provincial budget expected to be pushed through on Friday afternoon. DM