Of outliers, wild cards and till point ka-chings: A loo... 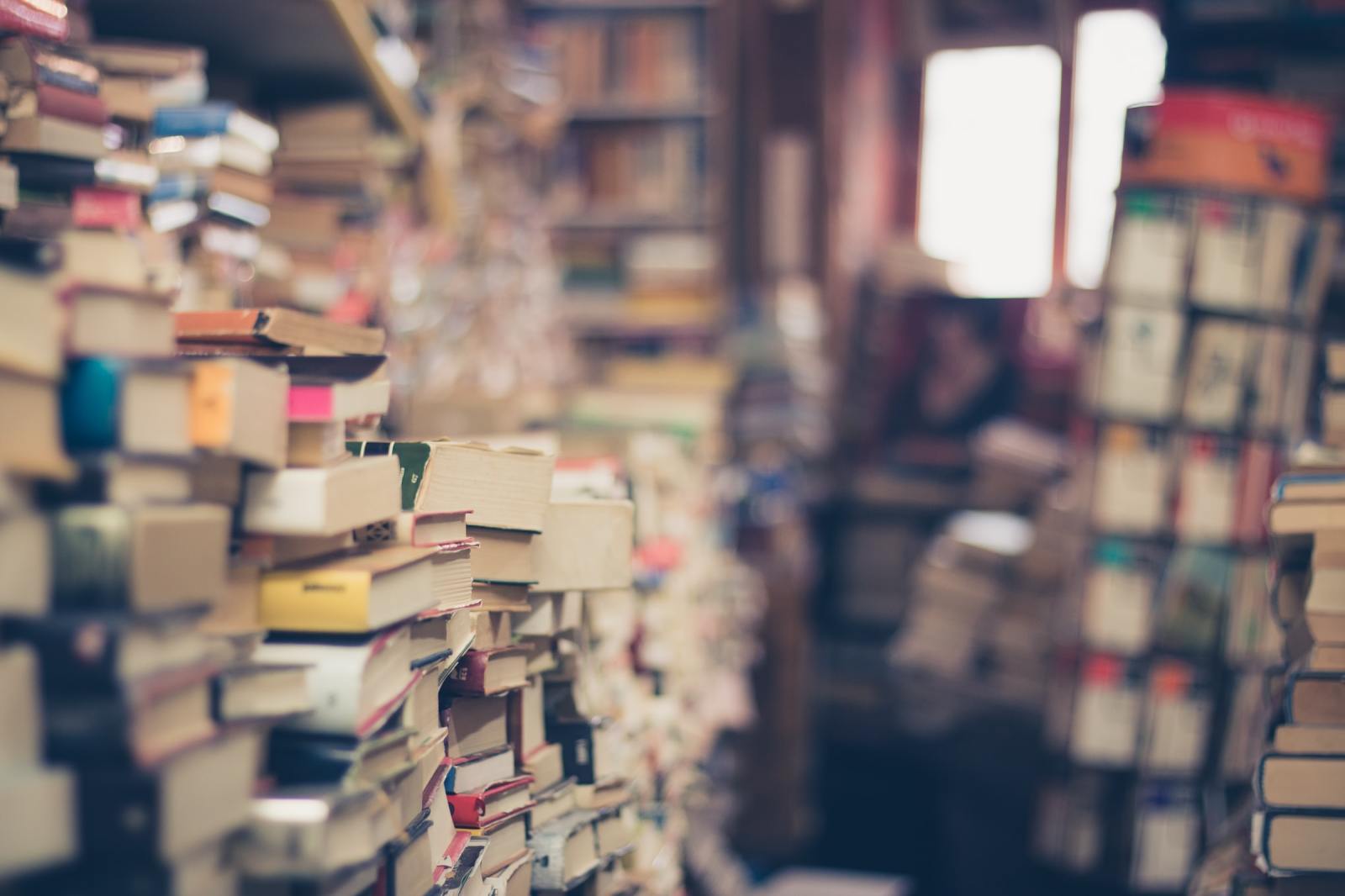 How badly has Covid-19 dented book sales? Will publishers and booksellers recover soon? Ben Williams considers the prospects for the SA books industry in the months ahead.

The coronavirus has torn across the books world like a tornado: that is to say, it’s been selectively destructive. Where the tornado has hit, the landscape is a portrait of devastation; where it has missed, the bruising and cratering of the surrounding infrastructure has taken its toll, but the core businesses survive. So far.

The market that many South African publishers and booksellers look to, when searching for industry trends, is the UK’s, which is see-sawing wildly: on the one hand, mid-sized publishers like Bloomsbury are posting double-digit sales growth; on the other, large publishers like Pearson show double-digit declines. Digital-first publishers like Canelo are surging; major book publications like The Guardian’s Saturday Review are closing.

What similarities does the South African market bear to the one centred on the great literary metropole of London? Is the pandemic a blip whose damage will only be short-term, or are we watching, as though on someone’s livestream, an all-consuming tornado in real time, whose ragged survivors will stagger into 2021, clutching pieces of commercial flotsam, on the whiff of a vaccine?

The answer, dear readers, is blowing through the sales figures of our major book retailers. But before we get to the hard numbers, a word about our market’s outliers and wild cards.

To start, if you’re a small, nimble publisher with access to your stock, the pandemic – having catalysed new levels of hunger for content – may have been anything but a bust. Witness outlier Iconic Productions, which publishes author Siphiwo Mahala’s books and sells direct to the public. The main sales channel for this small-batch outfit has been social media-driven word of mouth; and each batch has sold out. Now Iconic has a distribution deal in place with CNA for its lead title, Red Apple Dreams. Not to mince too much fruit into my words, but Iconic has certainly made lemonade out of those red apples.

By contrast, if you’re a mid-sized independent publisher with a predominantly South African list and are reliant on print sales for viability, you’re going to struggle. That’s the case with Jacana Media, a courageous outlier publisher for almost two decades, which has launched a crowdfunding campaign to stay in business. The SA books world would be severely diminished by Jacana’s absence: please help the publisher by chipping in a few rands here. (They’ll print your name in every book they publish in 2021!)

Books business trainspotters like me will, meanwhile, have taken note of two wild card developments on the local scene. First, Jonathan Ball Publishers bought a UK press, Icon Books, in March, at the very start of the pandemic. One imagines that will prove to be a fairly useful rand hedge during the rocky times ahead. What makes the deal more interesting is that it reverses the parent-child relationship we’re used to seeing, vis-a-vis international and SA book operations. Over time, the deal may allow for some adventurous, SA-born publishing initiatives that reach far beyond our borders.

Second, the former CEO of Exclusive Books, Benjamin Trisk – who rescued the chain from eddying into oblivion – has finally taken the reins as CEO of CNA, which is the last, biggest wild card left in the SA industry. (Full disclosure: Benjamin was my boss at Exclusive Books.) If he can bring the kind of books retail panache to another tired brand that he brought to EB, things may start looking brighter for the SA industry sooner rather than later.

At the end of June, halfway through the year, and following a month’s closure of all book retail outlets during the April lockdown, annual retail sales for the industry are down more than 20%. Given that April only represents 16% of the half year, this more-than-the-rate-of-days-lost-to-lockdown decline does not bode well.

Granted, there are caveats to dispel some of the gloom. Many blockbuster titles that would have boosted the numbers have been delayed, for example; further, sales from ebooks, which are not included in the above calculation, will have made the true decline less steep – but only for publishers, not for bricks-and-mortar booksellers; and the reading habit, once lamented as lost forever, seems to have enjoyed a resurgence of note. (Long may that trend continue!) Don’t forget the CNA wild card factor mentioned above, either.

But make no mistake: the foundation upon which the South African books value chain rests, from printing press to cashier till – that is to say, sales of hard copy books in bookshops – is under a degree of pressure that it has rarely known. Publishers and booksellers are some of the smartest and toughest people you’ll ever hope to meet, and no doubt every ounce of their ingenuity will be applied to crawling out from under the dreadful numbers the industry is contending with. But if, by the time the peak retail season, also known as Christmas, rolls past, things have not markedly improved, then – well, with apologies to Eliot, 2021 will be a year to murder and create in the SA books sector, flattened by the Covid-19 tornado. DM/ML

Postscript: if you love books, and want to make a difference between now and the end of the year, the easiest and best thing to do is buy a hard copy of a new book from a bricks-and-mortar bookseller. What a pleasure, really. Do it early and often!

Ben Williams is the publisher of The Johannesburg Review of Books.