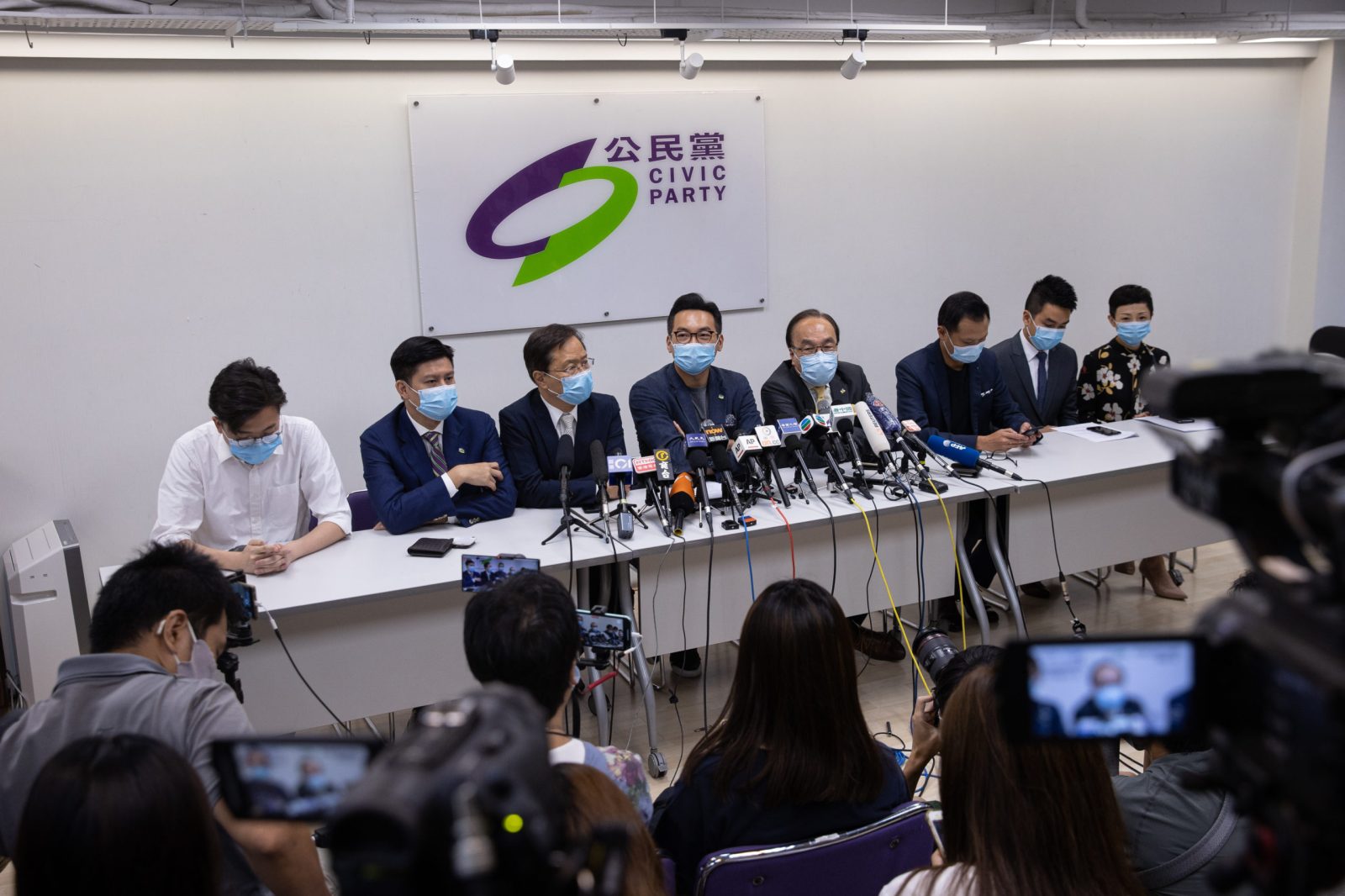 Prominent activist Joshua Wong and 11 other opposition figures have been barred from running in Hong Kong 's upcoming legislative elections, a move they decried as the latest assault on China's critics in the semi-autonomous city.

The government of Hong Kong, in a statement on Thursday, said electoral authorities had disqualified the 12 nominees for failing to demonstrate their intent to support and promote the territory’s mini-constitution, or Basic Law.

Advocating for independence, soliciting intervention by foreign governments, or “expressing an objection in principle” to a national security law that China imposed on Hong Kong earlier this month are behaviours that “could not genuinely” uphold the Basic Law, the statement said.

It added that the Hong Kong government supported and agreed with the decision and warned more nominees could face a similar fate in the near term.

Wong confirmed his disqualification in a post on Twitter, saying he was barred for describing the new national security law as “draconian”.

The barring of opposition candidates amounted to China’s “biggest-ever crackdown” on an election in Hong Kong, he said, adding the move targeted both “young progressive groups to traditional moderate parties”.

He added that “clearly, Beijing shows a total disregard for the will” of people in Hong Kong, “tramples upon the city’s last pillar of vanishing autonomy” and attempts to keep the city’s legislature “under its firm grip”.

Ho was told that “such an unequivocal expression” against the national security law “casts serious doubt on whether the candidate embraces, promotes, and supports the fundamental principle of ‘one country, two systems’, and therefore objectively has the genuine and true intention to uphold the Basic Law at the time of the nomination”, according to the SCMP .