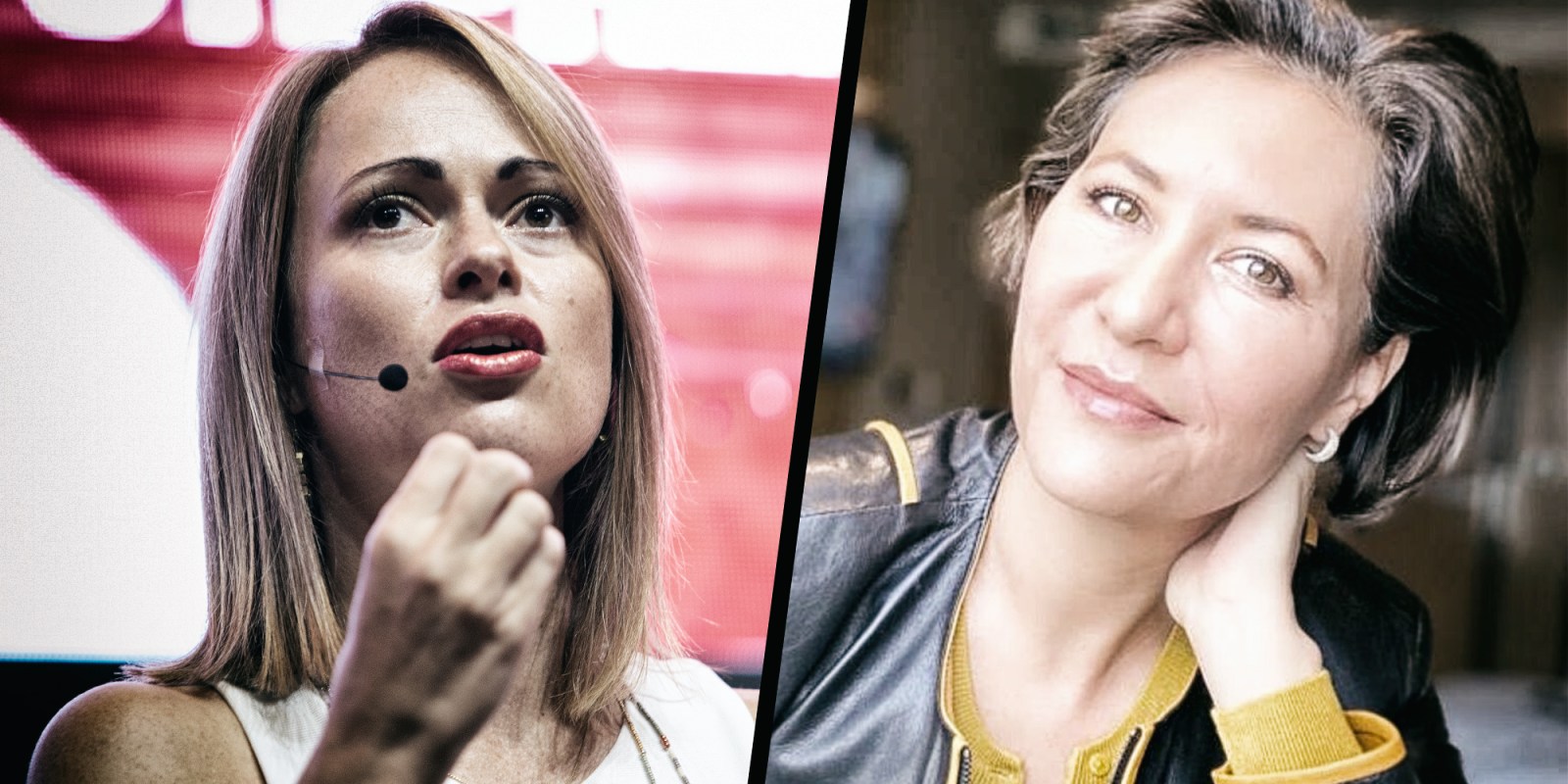 Counterfeit cigarettes are identical copies of branded products manufactured without the authorisation of the rightful owners. Cheap white cigarettes (or “illicit whites”) are produced with the approval of a licensing authority in one country but smuggled and sold in another without duties being paid.

It is estimated that illicit cigarettes made up around 40% of the cigarette trade in South Africa and had shown “no sign of slowing down”. Under the Covid-19 ban, all cigarette sales have been declared illegal.

Telita Snyckers, an independent illicit trade expert and former SA Revenue Service executive, says there are no angels in the mix of manufacturers that operate in SA.

In her book Dirty Tobacco: Spies, Lies and Mega-Profits she uncovers the dark underbelly of the tobacco industry. She recounts the instances where Big Tobacco itself was caught red-handed and explores not only why a listed company would want to smuggle its own product, but also how it was done. And during a national cigarette ban under Covid-19 protocols, she says these practices are more prevalent than ever.

Snyckers told Van Wyk that the ban was a very bad policy decision by the government, as both illegal traders and legitimate tobacco companies are now raking in more profits than ever before.

She told how these multinational corporations had for years circumvented even more stringent restrictions on imports into China, for example, and are now applying their experiences here, by exploiting the concession by the government to allow local manufacturers to export tobacco products during the lockdown.

Snyckers said companies log huge export numbers to neighbouring countries such as Botswana and Namibia, that by far exceed the demand of those markets, and then illegally distribute the overflow back in South Africa.

The country loses about R35-million a day in tax revenue from the ban on cigarette sales and Snyckers attributed this loss of revenue to the rise in cases of illicit tobacco trade since the lockdown began in March.

Snyckers, who worked at the tax authority for many years, says the South African Revenue Service is trying to rebuild the capacity to investigate and eradicate these unlawful practices after former SARS commissioner Tom Moyane disbanded the organisation’s investigative capacity and Project Honey Badger that was established to clean up local smuggling rings. At the time, it was in the process of busting close to R3-billion in illegal activity.

The illicit practices continue at a great cost to the fiscus and taxpayers.

Meanwhile, the University of Cape Town’s Research Unit on the Economics of Excisable Products (REEP) has published a report on smoking behaviour during South Africa’s lockdown.

REEP states that current regulations have opened up loopholes for illicit trade and have created an environment that is likely to encourage smoking once the ban has been lifted.

Being able to produce cigarettes legally for the export market, but not able to sell cigarettes in South Africa, has created a loophole and an incentive to sell illegally in the very lucrative local market, the REEP said.

“Manufacturers will find it difficult to resist this temptation, especially because so many companies are selling cigarettes, despite the sales ban. Given the tobacco industry’s long record of involvement in illicit trade, it is likely that they will divert cigarettes, ostensibly destined for the export market, to the local market,” it said. BM/DM