Colour Me Informal: How lockdown regulations push the economy back into shadows 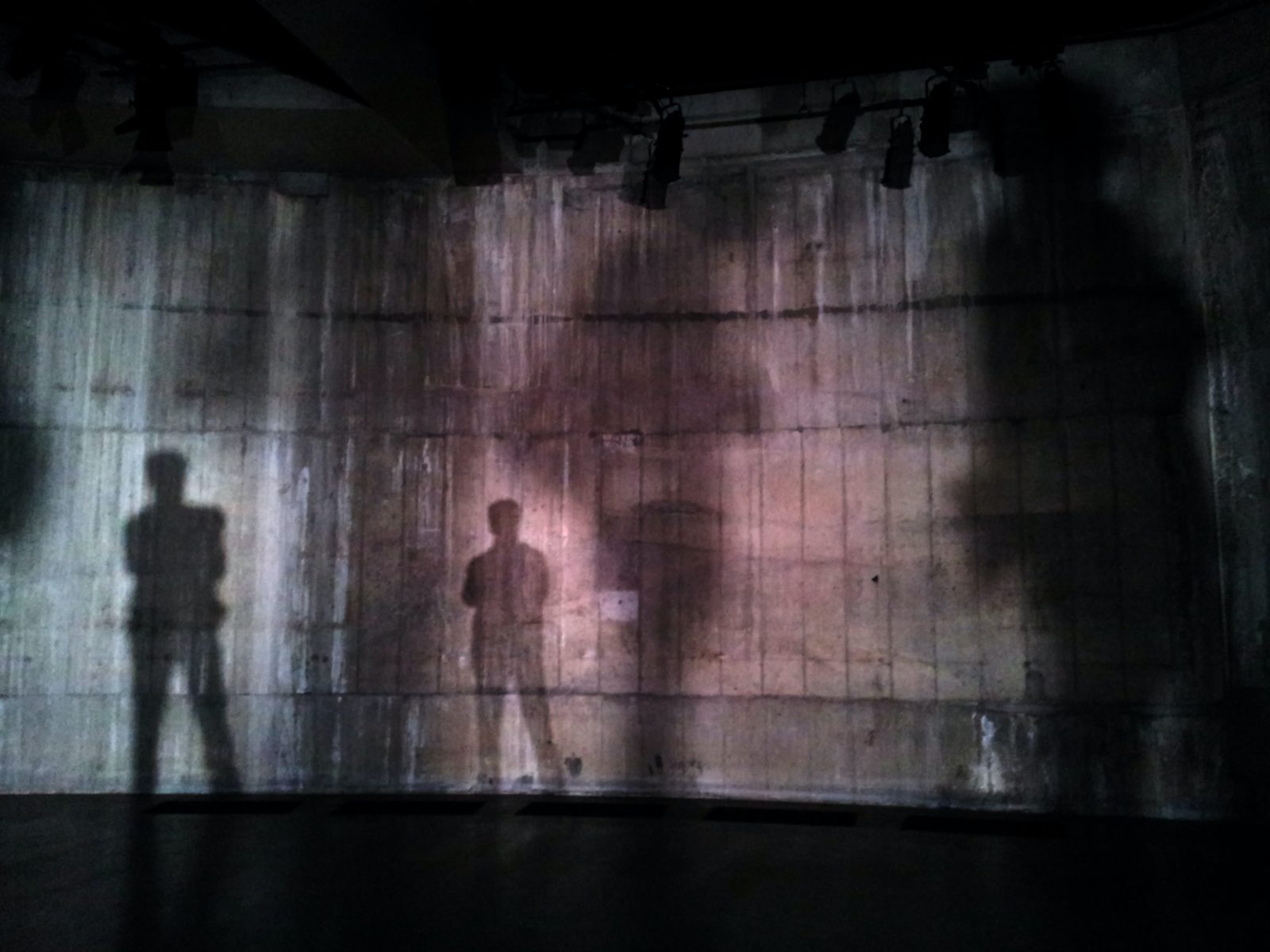 Photo by Marco Bianchetti on Unsplash

As many jobs will be lost in the age of the pandemic and the lockdown, the regulations may be weakening the formal and strengthening the informal economy.

Because certain goods and services are prohibited, people are seeking them through informal channels. Even the supply of the currently legal items is being disrupted, resulting in many parts of the economy being increasingly “informalised”. This will make it harder for the state to regulate the sale of those goods and services in the future and stimulates the rise of parallel networks that are not answerable to the state.

The rise in the illicit cigarette trade during lockdown has been well documented. There is plenty of evidence that addicts, unable to get their fix through legal means at supermarkets, spaza shops and liquor stores, are getting their supplies informally. Even senior members of the SANDF may not be immune: two soldiers were seen smoking in uniform during the funeral of Andrew Mlangeni on Wednesday (perhaps the SANDF has a five-month contingency supply? – Ed).

But the same process may well be happening for other goods and services. It is not certain that people will go back to their formal purchasing channels once the ban on the sale of these products and services ends. When faced with a problem, or unreasonable government, people establish new ways of getting things done. And particularly if the service is vulnerable to a lockdown, they find suppliers that they believe will still be able to provide that service should the lockdown be tightened again.

For example, people who are used to going to a particular salon for a haircut may well have found themselves needing such a service during the lockdown. Because salons were closed, they could have directly contacted a hairdresser. Being desperate for income, that hairdresser could have agreed to provide the service without using the salon.

In the longer term, these developments will weaken the power of the state while, in the process, potentially criminalise large swathes of the population.

Now, after the more intense phases of the lockdown, that relationship has been established, and so the salon will be cut out of the chain entirely.

And as the government can no longer regulate that service, there is no salon to inspect, no formal notice of the service being provided. And, of course, no taxes will be paid.

This may be happening in some ways with food. Instead of going shopping, people may be using other, unregistered services. Some in the middle classes talk of people delivering food to their door through a service arranged through word-of-mouth or WhatsApp.

The real dynamic driving this is that the demand for a good or a service has not disappeared during the lockdown. The needs are very much still there, and in an environment where people have certain skills and are desperate to supply them to get some income, that demand will be met.

It is not inconceivable that in the near future, someone will find a way to provide a restaurant experience for middle-class people without any police officers being able to see it. One can imagine a house in a “respectable” middle-class suburb with a large enough area to accommodate such a thing. It would all be arranged by WhatsApp, with a chef on call. The experience may be thrilling, the food may be excellent, but the social distancing would be absent and unenforceable.

If this current restrictive and downright unreasonable process continues for much longer, with strong limitations on movement and what can be provided, a marvellously fertile ground for the rise of criminal networks is created, endangering parts of the formal economy.

There would be no government oversight of the kitchen, the food preparation areas etc. And the establishment would find its own supply of alcohol. Wine farms are not allowed to sell their product in any form. They are desperate for income, and so the supply may eventually find some way to meet the demand.

In the longer term, these developments will weaken the power of the state while, in the process, potentially criminalise large swathes of the population.

For many years there has been a concentrated effort to formalise the economy. At one point the Department of Trade and Industry wanted each and every enterprise, no matter how big or how small, to be registered with its local municipality. While this was beaten back by business, the aim itself was noble. The then-DTI minister, Rob Davies, spoke about how informal firms in township areas sometimes imported illegal products, or sub-standard products, which threatened smaller firms who were trying to exist in the formal sector

In a perfect world, it is probably better to have all enterprises registered, so both businesses and society could benefit from legalisation, which is always followed by higher standards of quality and service levels.

It would allow the government to regulate where necessary (How clean should a salon be? What kind of sanitiser should be used? etc) but also to intervene to prevent disputes (what happens when two people want to own competing shops right next to each other, or a stall owner comes back to their site one morning to see that someone else has occupied it). It is an important government function that would prevent many problems that the informal economy inflicts upon the nation.

If this current restrictive and downright unreasonable process continues for much longer, with strong limitations on movement and what can be provided, a marvellously fertile ground for the rise of criminal networks is created, endangering parts of the formal economy.

To an extent, this has already happened in the construction industry. There, people threaten those working on construction projects and demand money, claiming that they should be doing the work instead. President Cyril Ramaphosa has spoken on the threat that this creates.

It may well be that there is no answer to this problem, or it may be that once the lockdown ends people go back to normal/formal methods of consumption. Still, the price will be a major factor. If a haircut is cheaper without a salon, why go back? Before we know it, many criminal networks may become strong enough to graduate to a permanent status.

This may be just another, unnecessary and dangerous way the coronavirus pandemic leaves a permanent mark on our society. DM