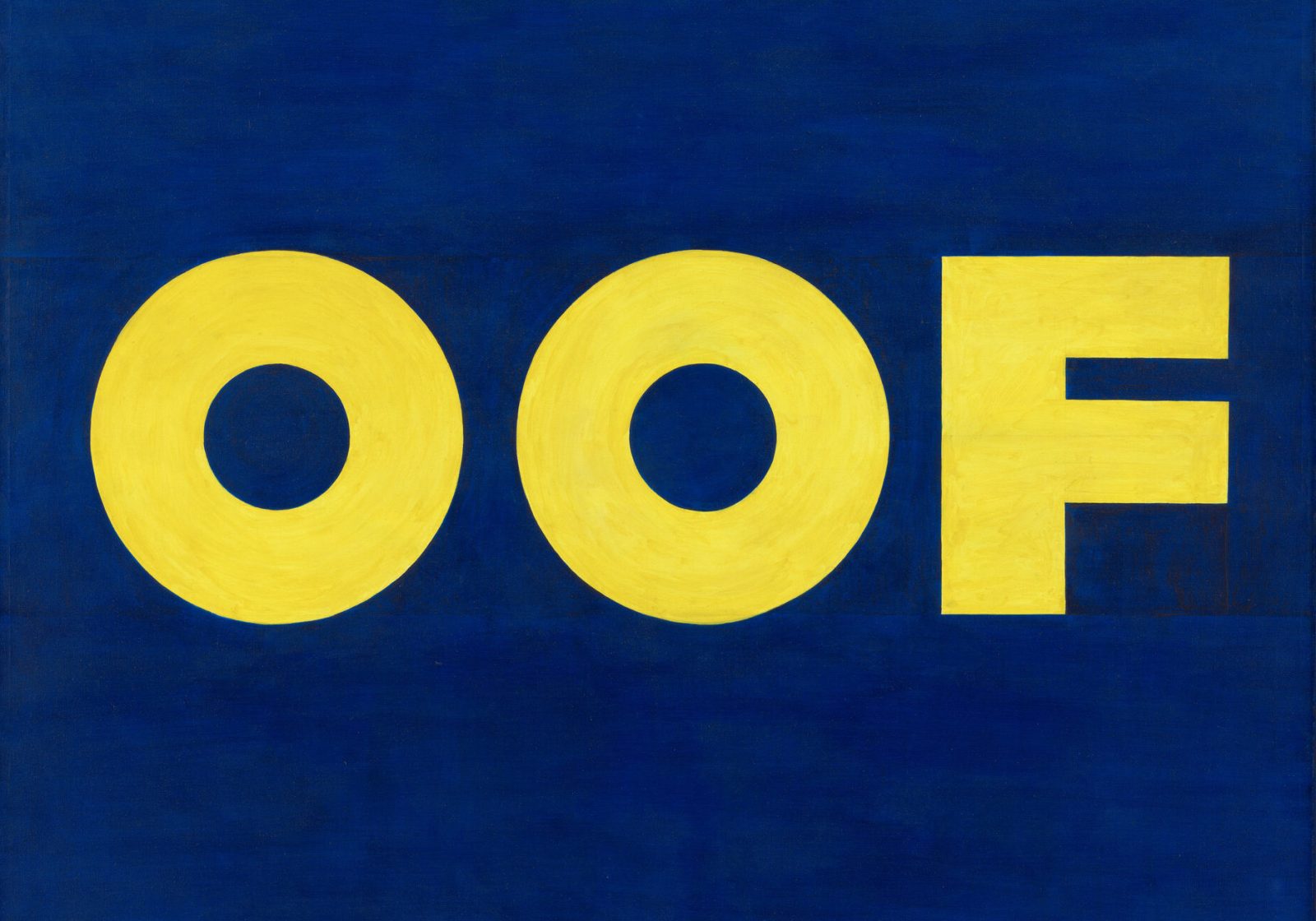 Is there any more appropriate exclamation to sum up 2020 than this three-letter word?

Oof. The Merriam-Webster dictionary defines it as a word “used to express discomfort, surprise, or dismay”. The Oxford dictionary’s Lexico.com concurs, defining it as an expression of “discomfort, as from sudden exertion or a blow to one’s body”. Not to be outdone, Wiktionary.org expands on the gut-punch metaphor: “A sound mimicking the loss of air, as if someone’s solar plexus had just been struck.” For the somewhat apathetic, the Urban Dictionary’s contributors submit: “When you don’t really care but should say at least something.

Linguaholic.com’s linguablog even offers oof up as a concise way to troll when pressed for time: “Occasionally, some people log onto the internet just to say the word ‘oof’ and then log off. It can be that simple. So, don’t be afraid to log onto YouTube, find one of your favourite videos, comment ‘oof,’ and then vanish into the night.”

However, don’t relegate the exclamation to ineloquent corners of the web just yet, as the seemingly insignificant word has already made its way on the walls of museums and the painting in question is from as far back as the 1960s. On the fourth floor, in The David Geffen wing of the Museum of Modern Art (MoMA) in Manhattan, New York, hangs Edward Ruscha’s 1962 painting, OOF. The three letters that make up the word painted in yellow, against a cobalt blue background.

“The single word, its guttural monosyllabic pronunciation, that’s what I was passionate about,” said Ruscha of his early work, according to the MoMA. Comparing Ruscha’s painting with other pop art work of the time, Calvin Tomkins writes for the New Yorker: “‘Oof’ outdoes them all in its immediate, antic impact. This is not the kind of picture that reveals hidden depths on subsequent viewings. Everything is right there, every time, and it never fails to make me feel good.”

For the etymologically-inclined, a search for the origins of the word might understandably also result in one exclaiming “oof!”. There is no consensus as to its origins, and beyond the exclamation, the word has other meanings. For example, although no longer really in use, oof also signified “money”. The 1890 publication, “A Dictionary of Slang and its Analogues” defines it as a slang for money, short for Ooftish: “Ooftish was, some twenty years ago, the East End synonym for ‘money’, and was derived from auf tische, ‘on the table’ – the aristocracy of Houndditch being in the habit of refusing to play cards, even with their best friends, unless the money were down ‘on the table’”. Others claim that it comes from the Norwegian exclamation for dismay, “Uff da”.

Better yet, more recently, due to its resemblance to the sound of a character dying or taking a hit in video games, gamers claim the origins of the modern oof to be from the online 3D game, Roblox.

Whatever its origins, one thing that is agreed upon is that it belongs to a class of words known as onomatopoeia, a noun which refers to words whose sound phonetically imitates their meaning, like roar, meow, oink.

I submit therefore, that it is the perfect exclamation for a year such as 2020, which has offered up more than its fair share of dismay, discomfort, shock and gut-punches. That is not to say one should simply… oof and then sit back and watch it all turn to ash. 2020 without a doubt requires much action from all of us.

But whether before the action, mid-action or after the action, a deep inhale, followed by an exasperated oof would not be entirely out of place. In fact, the only other word that could possibly challenge oof as the ultimate exclamation when faced with peak 2020 moments doesn’t end with an f, it begins with an f.

Take, for example, a few commonplace 2020 moments and interactions where you might want to oof before you speak or act, if only to gather your thoughts before you do or say something you might have to apologise for later: