A smarter lockdown is essential to the retention of jobs. Game lodges are a good place to start with the tourism industry, say the writers. Pictured above is Singita Lebombo Lodge. (Photo: Wikimedia)

A ‘sledgehammer to crack a nut’ is an apt description for the current lockdown regime, a clumsy use of disproportionate force to overcome Covid-19, in the process creating massive long-term collateral damage to livelihoods. Yet there are ways out of this increasingly costly mess, if only the government stepped out of the collective’s policy echo chamber.

South Africa’s game lodge and viewing industry has been badly hit by the Covid-19 lockdown, with the prohibition on foreign and domestic leisure travel. Can something be done to save this industry – a vital part of the country’s tourism trade – and return it to contributing to the economy?

Wesgro – the Western Cape’s agency to promote economic growth – has helped to compile a report with the Game Lodge Industry Group on what can be done to save it right now: the safe and considered reopening of domestic tourism. According to the World Travel and Tourism Council, the tourism sector directly accounted for 2.8% of South Africa’s gross domestic product, or some R139-billion in 2018.

“Many of the lodges in South Africa face imminent closure due to COVID-19 restrictions,” reads the report. “The immediate and safe opening of domestic leisure tourism could help sustain these businesses until our international borders are re-opened.”

The agency is hoping to redirect some R83.7-billion that is spent annually on international outbound tourism by South Africans to visiting local lodges for game viewing.

The report says the 496 private game lodges in South Africa:

The report argues that visiting local game lodges would be safe for domestic tourists, saying “inter- and intra-provincial domestic leisure travel for stays in game lodges and provincial and national parks can be enabled with low to no COVID-19 risks”.

This is because lodges can easily comply with standards for business operation during Covid-19.

“The lodge experience is largely outdoors and in the open-air, for dining, walking and observing game and open game vehicle drives. Adhering to the protocols, open vehicles will ensure unconnected individuals are not seated together.”

Domestic tourists would travel to lodges in private vehicles, and lodges were small, averaging 13 rooms, usually spread out with guests spending time on their own patios or in their rooms.

With usually no more than 14 guests at a time, guest-to-guest contact can be minimised and would be much less risky than most other consumer-facing industries.

The game-lodge industry was involved in the development of the Tourism Business Council of South Africa’s (TBCSA) comprehensive health and safety protocols for all elements in the tourism value chain and will adhere to these protocols which have been reviewed by an epidemiologist, the National Department of Tourism (NDT) and the Department of Health (DoH) and have been accredited with the World Travel and Tourism Council (WTTC) Safe Travels stamp.

Allowing domestic visits to lodges would help sustain this industry which is a vital cornerstone of the larger tourism industry with 45% of overseas visitors to South Africa enjoying wildlife experiences in 2018.

“Without the private reserve and safari lodge industry, there would be a vastly reduced offering to international tourists visiting South Africa for leisure tourism.

A smarter lockdown is essential to the retention of jobs. Game lodges are a good place to start with the tourism industry. DM

Hartley and Mills are with the Brenthurst Foundation which recently published The Conservation Continent. 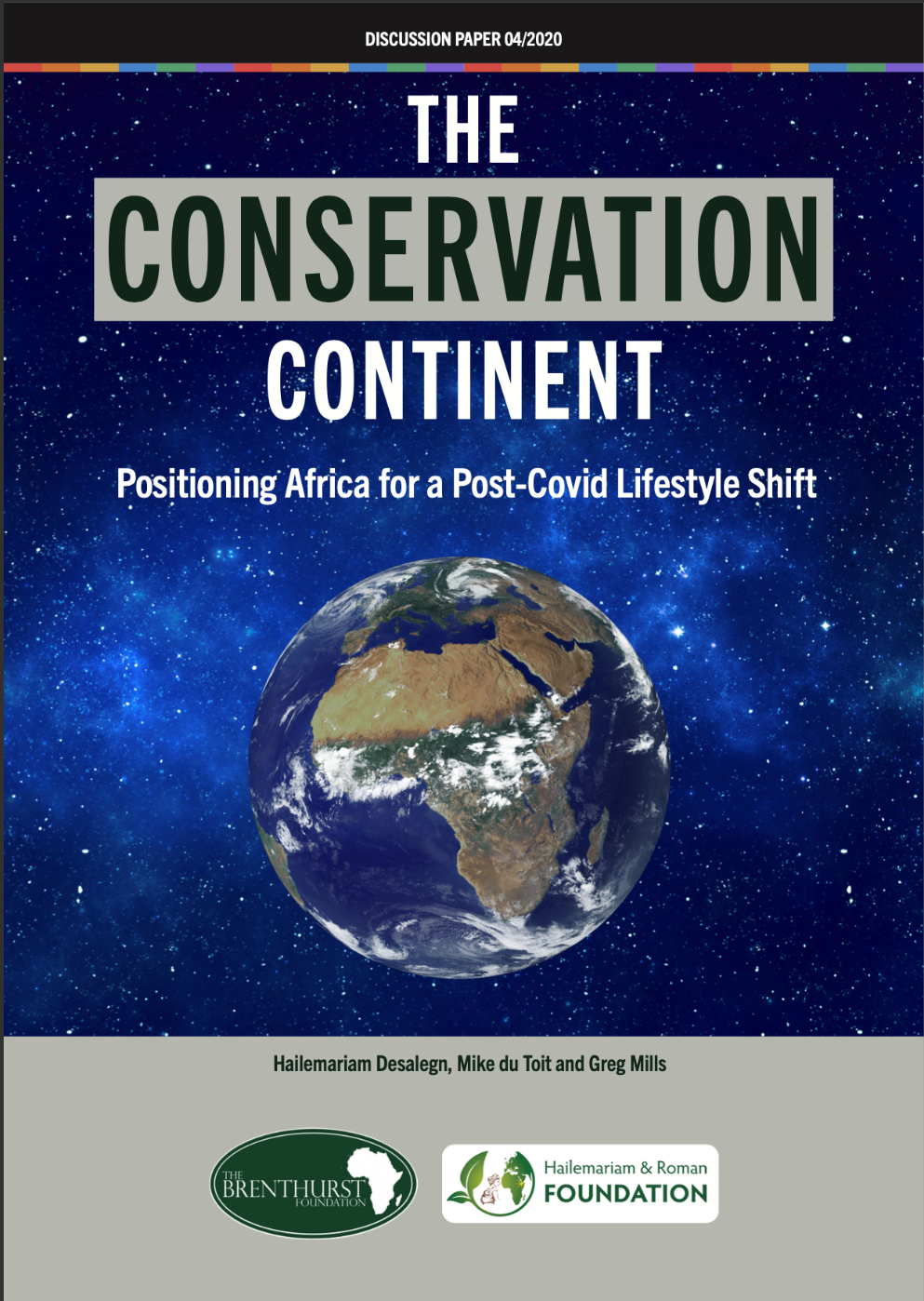