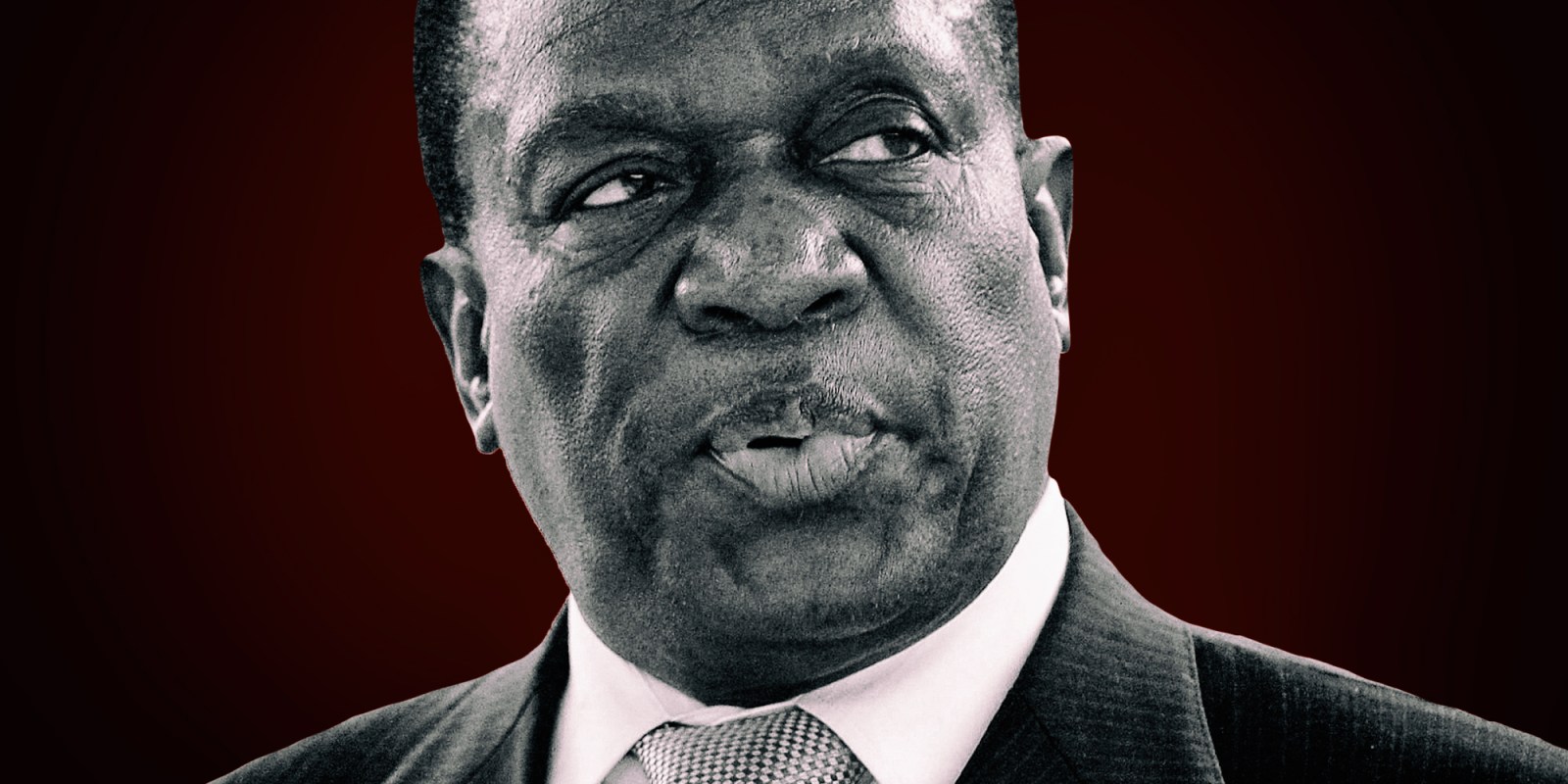 Analysts believe Zimbabwean President Emmerson Mnangagwa’s government is growing uncertain about the loyalty of the generals.

British MP and former anti-apartheid campaigner Peter Hain has urged the British government to extend sanctions against Zimbabwe because of “escalating human rights violations” in the country.

“As well as rampant corruption, there is a pattern of ongoing human rights violations under cover of the Covid-19 crackdown. Can the government update its sanctions to cover more Zimbabwe ministers and security chiefs?” he asked.

Hain grew up in South Africa but moved to Britain with his parents in 1966. He played a prominent role in mobilising British opposition to the apartheid government and later became a Labour Party MP and cabinet minister.

His call for stronger sanctions against Zimbabwe President Emmerson Mnangagwa’s Zanu-PF government comes amid rising tensions in that country ahead of a large anti-government protest planned for Friday 31 July.

Ngarivhume and Chin’ono, whose arrests Hain cited as reasons for beefing up sanctions, were both involved in the organisation of the protest. Both have been charged with incitement to commit public violence and denied bail, which prevents them participating in the protest.

A Harare-based researcher, who asked not to be named for fear of reprisals said he believed the arrests of Ngarivhume and Chin’ono last week had been a preemptive strike by the government against Friday’s protest.

The nighttime curfew which the government recently introduced, ostensibly to restrict social contact to curb the spread of the coronavirus, was also intended to stifle the July 31 demonstration, he said.

He said the Mnangagwa government was uncertain about its own security in the midst of the pandemic which is hitting Zimbabwe hard because the economy was already in freefall before Covid-19 arrived.

He said there were rumours of discontent in the security forces because of the heightened hardships caused by the pandemic.

This was aggravated by the recent allegations of corruption – which Chin’ono had also reported – involving Mnangagwa’s son Collins in a government contract to supply about R17-million of personal protective equipment to Covid-19.

And another scandal had erupted about suspicious Reserve Bank loans to people around the government but also including opposition leaders.

Many Zimbabweans believed General Philip Valerio Sibanda, commander of the Zimbabwe Defence Forces (ZDF), was referring to these allegations when he publicly complained that the levels of corruption being displayed by some of the country’s leaders were tantamount to selling out.

“It’s unfortunate that after independence some of us went wayward and started corruptly amassing wealth, but during the war we were taught to share. It’s a value some of us maintain up to today,” Sibanda stated.

The researcher said many were seeing this as a warning shot being fired by the military across the bows of the country’s political leadership.

“So, the government is reluctant to have the security forces on the streets on July 31 because no one knows which way that could go,” he said.

The government felt it would be better to lock down the country to pre-empt the protests, he said. DM