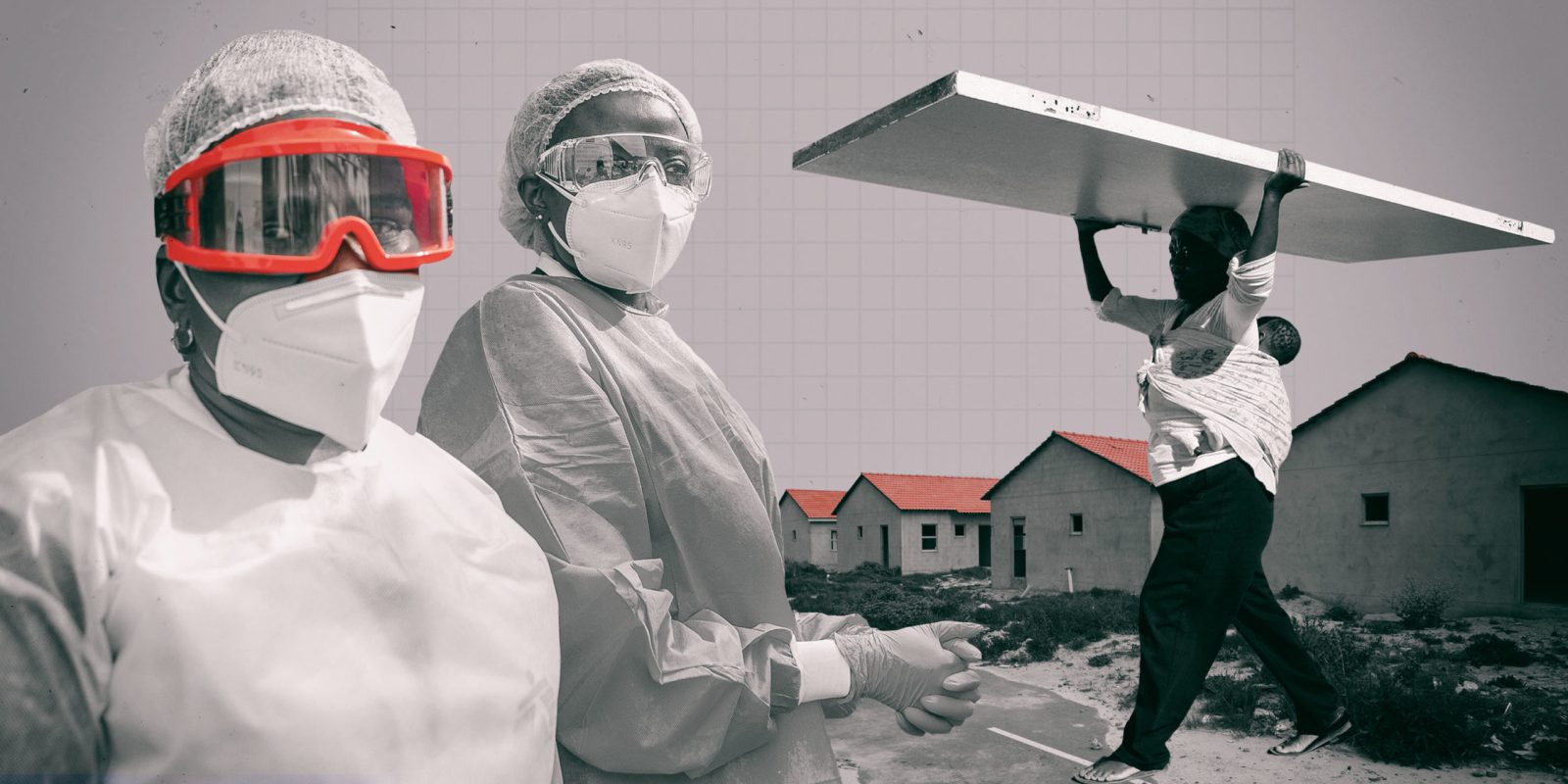 The Western Cape’s ‘Budget to Beat Covid-19’ comes down to cutting costs of potential projects and cutting expenses such as travelling. But the big issue on Monday in the Western Cape legislature was the ongoing land invasions and housing protests.

Following MEC for Finance and Economic Development David Maynier’s Special Adjustment Budget, dubbed the Budget to Beat Covid-19, oversight committees in the Western Cape legislature questioned departments on how these new allocations and cuts would affect service delivery in the province.

But the big topic was the civil unrest in Cape Town over the past two weeks. Land invasions, protests and looting made headlines last week and continued into the weekend in Kraaifontein and Delft, and on Monday morning when there was a planned shutdown of areas across Cape Town to protest against the lack of housing.

During the Community Safety budget vote earlier on Monday morning, MEC Albert Fritz described the lockdown as difficult, especially as “we have seen intensified unrest”, which included protests and land invasions.

During the Human Settlements budget vote deliberation, MEC Tertuis Simmers said a R200-million budget cut would have a “clear impact on service delivery across the province”. Simmers said these cuts could lead to unrest, land protests and illegal land invasions. When asked for specifics by legislators on which municipalities and housing projects would be affected by the budget cuts, the head of department, Jacqui Samson, said this list was still with the national Department of Human Settlements and they could not provide it yet.

But while the focus was on the land invasions, budget cuts were the order of the day. Human Settlements said they faced a budget cut, which had been made through postponing projects and cutting costs on travel for employees.

Fritz said cutbacks in his department included returning money to the fiscus that had been due to go to the K9 dog unit, reducing flights, and cutting back on events for Youth Month.

The Health Department’s Dr Keith Cloete said during the Health budget deliberation, it is “extremely difficult to work in an environment with financial instability”.

The Health Department was allocated R1.8-billion by Maynier, which will go towards personal protective equipment, temporary field hospitals, testing and screening, and additional bed capacity. Cloete said this was the time to be “fiscally prudent” and to spend that money efficiently.

The provincial budget will be deliberated again on Wednesday, when a legislature sitting is scheduled in the afternoon. DM