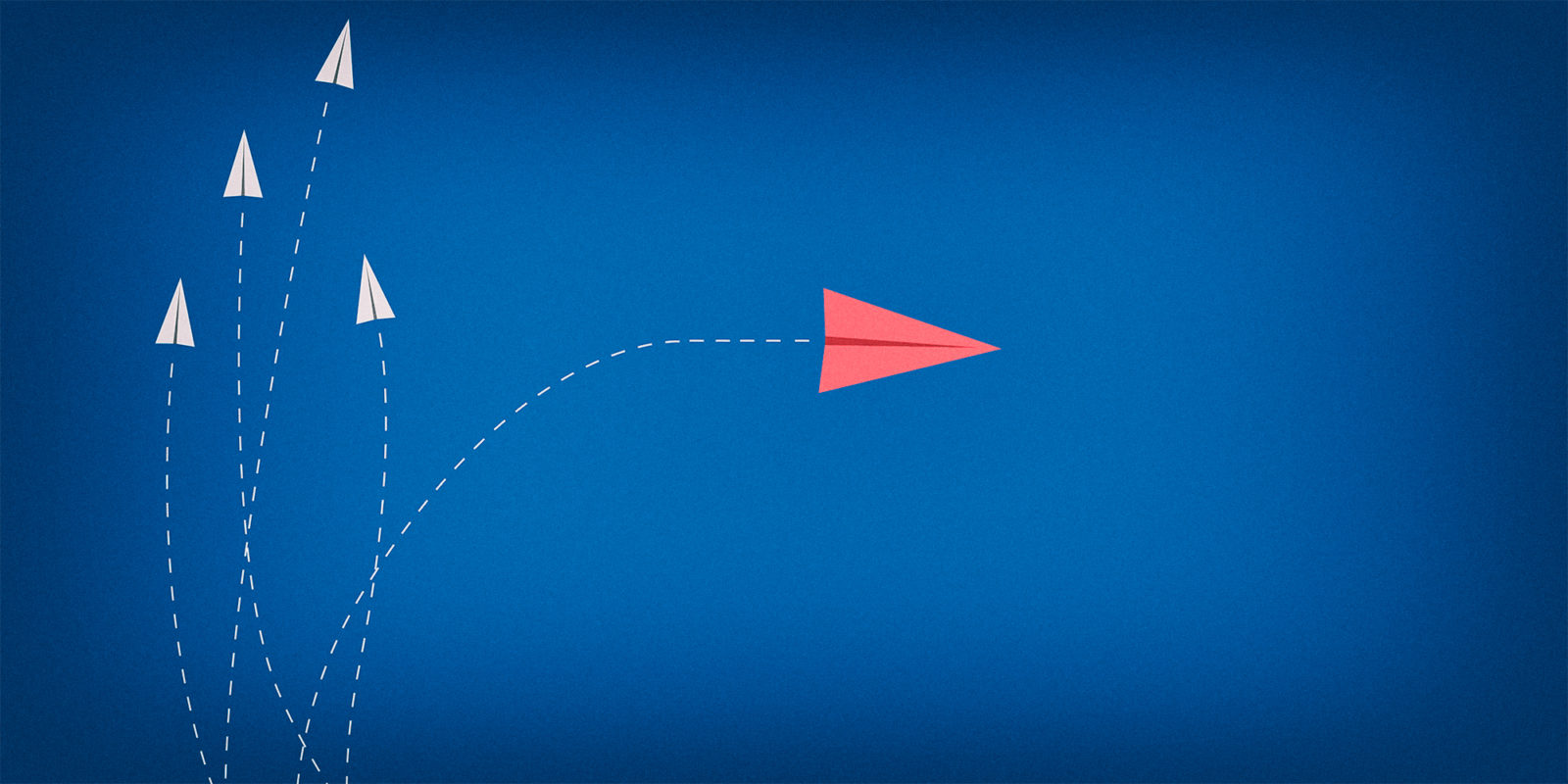 South African businesses may need to change how they innovate in order to survive the ‘new normal’, say the writers. (Illustration: Adobestock)

Are South African businesses innovating quickly – and strategically – enough to improve their performance in the short to medium term? The results of the South African Business Innovation Survey, 2014-2016, released earlier in July 2020 by the Department of Science and Innovation, can help to answer this question.

Public policy debate about South Africa’s economy right now has tended to focus overwhelmingly on big picture explanations and recovery plans. Missing from this debate is a micro perspective, which places the emphasis on firm-level decisions and how these decisions ultimately drive or constrain business growth.

This is a harder discussion to enter into because of the evidence barrier in firms that are not publicly traded. Usefully, South Africa’s national business innovation surveys, which have been carried out since the 1990s, collect data retrospectively from businesses across the industrial and services sectors, through surveying a random sample of formal businesses, stratified by sector and size-class.

This method ensures that survey results can be extrapolated statistically to the national population of businesses, resulting in unique and vital data for business leaders, industry lobbyists and government policy-makers, as well as for international comparison.

At the aggregate level, the 2014-2016 survey results paint a promising picture of an innovative formal business sector. That is, 69.9% of businesses were trying to innovate through, for example, performing research and development (R&D), training their staff, or purchasing new tech and equipment. And nearly all (96%) of these “innovation-active” businesses actually ended up with an innovation.

From this definition, which comes to us from the Organisation for Economic Co-operation and Development’s (OECD) statistical handbook for innovation surveys, the Oslo Manual, the focus is both on novelty (new or improved) and implementation (introduction to market or firm).

Looking back at the 2014-2016 period, businesses spent 1.97 % of the total turnover on innovation activities. Product innovations were found in 48.2% of South African businesses and process innovations in 34.6% of businesses. Marketing and organisational innovation was also reported for 41.7% and 42.0% of businesses, respectively.

Encouragingly, businesses that were trying to implement products and/or processes during the period 2014-2016 reported positive product, process and market outcomes of innovation.

For instance, improved quality of goods and services was considered by most (38.0%) of these businesses as a highly successful outcome of innovation, followed by increased revenue (31.8%), and improved profit margins (30.9%).

Improved health and safety (27.0%) and reduction in environmental impacts (23.3%) were also rated by these businesses as highly important, compared to financial and quality outcomes.

By contrast, entering new export markets or increased export market share was reported as a highly important outcome by only 7.5% of these product and/or process innovators.

Execution of innovation could be faster

A deeper dive into the data, however, points to some issues that should concern leaders from business, industry associations and government.

Put differently, at the end of a three-year period, only about 20% of total sales were brought about by new or improved goods or services (innovations), and less than 2.0% were accounted for by products considered by respondents as first-of-its-kind in the world.

Commentators may argue that businesses may just have been benefiting from innovations carried out prior to the survey reference period, or that innovation – especially R&D-led innovation – takes time to “bear fruit”.

These are both legitimate explanations, though would bring little comfort to businesses facing down uncertainty brought about by global dynamics and “exogenous shocks”, like the Covid-19 pandemic.

Indeed, in the current era of rapid change, driven to a large extent by technological advancement, the pace of innovation in some sectors can result in dramatic consequences for businesses and entire industries. There are countless examples of disruptive or radical innovations that demonstrate this.

For example, it took Uber’s founders just five years from 2009 to launch ride-hailing services in all the major global capitals, including the South African service in 2013, resulting in what, by 2019, was a business with assets in excess of $30-billion.

In this context, the company innovated relentlessly, introducing Uber Eats in 2014 and a plethora of market-specific services, like auto rickshaw rides on UberAuto in India, Sri Lanka and Pakistan.

Equally, the Covid-19 pandemic has forced massive layoffs by Uber, about 14% of its workforce, and closed 45 offices, in a bid to keep the company afloat.

And yet, in this extremely challenging business context, the launch of Uber Cash in South Africa in June 2020, represents just one example of how the company is using innovation to pivot towards new business growth opportunities.

In the context of the current global Covid-19 pandemic, which is fundamentally changing how businesses operate, South African businesses may need to change how they innovate in order to survive this “new normal”.

Working more collaboratively, for example, could be one strategy. The 2014-2016 survey results show that less than 10% of innovative businesses partnered with government research institutes (8%), universities (6.8%), or private research institutions (4.9%) to develop their innovations during 2014-2016. Indeed, leveraging synergies between formal knowledge producers, such as universities, and businesses through co-creation of innovations is an area of focus for the South African SME fund.

Additionally, reflection on the type of innovation activities in which to invest, against the survey’s data disaggregated by sector could inform firm-level strategy development processes.

It’s worth pointing out that innovation surveys also assess the constraints faced by businesses in deciding whether or not to innovate.

In 2014-2016, for example, financial barriers such as a lack of funds, or a lack of credit, coupled with market barriers, such as markets dominated by established businesses, impacted on innovation decision-making.

Much less significant, in this regard, were institutional factors such as legislation, regulation, standards and taxation, or lack of skills.

It is knowledge of these barriers, and other indicators delivered by a national innovation survey, that provides a critical starting point for businesses and government to consider how to support innovation within the formal business sector.

Within the context of the country’s economic recovery, leaders across the political, corporate and small business landscape would do well to consider this data, as well as the analysis thereof, as part of their decision-making toolboxes. DM/BM