South Africa should end its trade and use of torture equipment 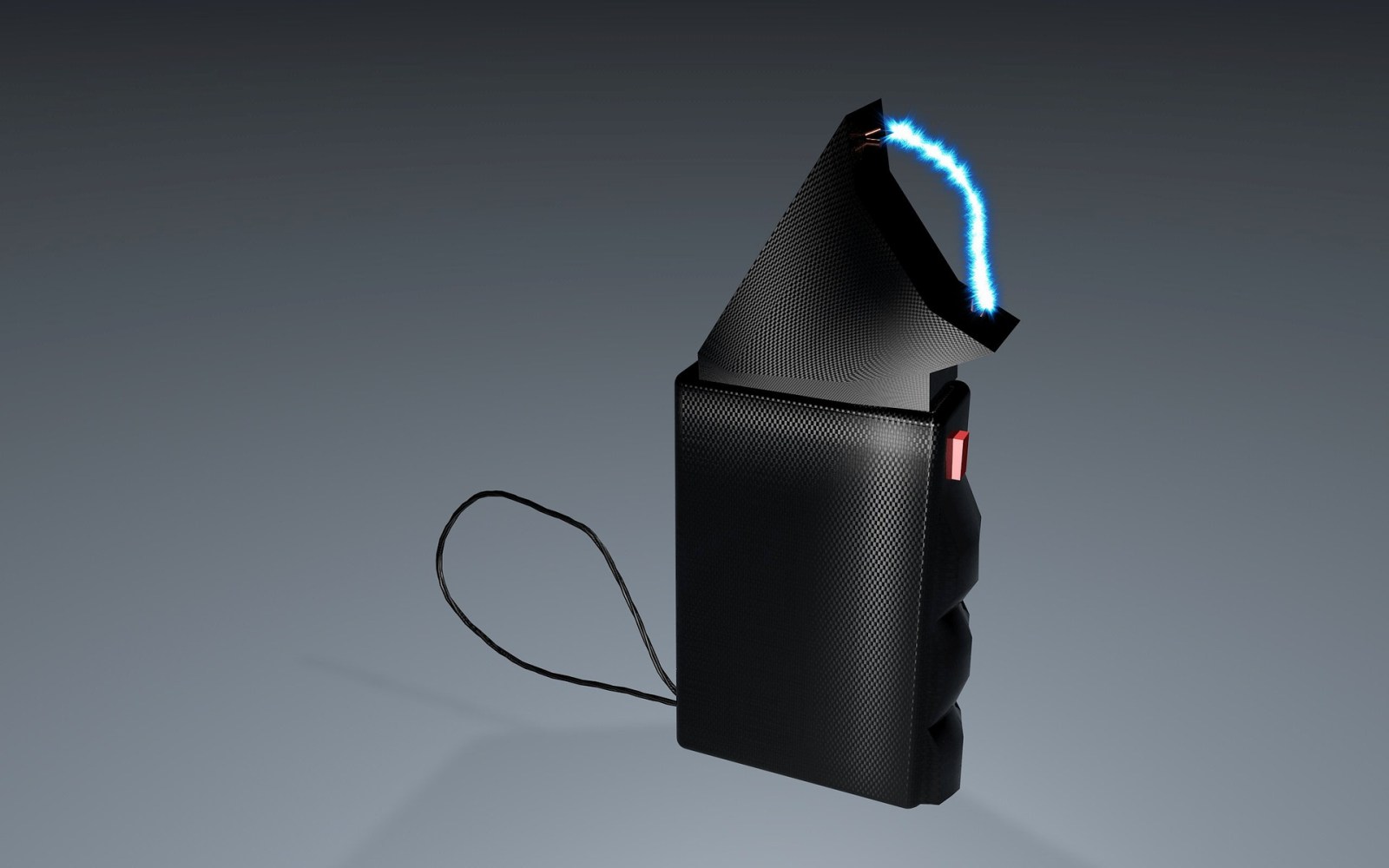 Image by kalhh from Pixabay

SA is breaking international and domestic law by making, using and exporting tools that can be misused by law enforcement.

South African companies are manufacturing and trading products identified by the United Nations (UN) and the European Union (EU) as having no practical purpose other than abuse. This in a country with a history of brutal policing and human rights violations.

New research by the Institute for Security Studies (ISS) shows that some of the equipment is manufactured locally, and some is imported for distribution and sale. It is a potential torturer’s toolbox of electronic and mechanical kit including electric shock devices, thumb restraints, stun guns, belly chains and chemical sprays.

According to the ISS report, South African security company websites also boast shock belts, projectile electric weapons, and high-voltage stun guns disguised as cellphones. There is no legislated limit on the voltage that can be applied through shock devices.

The industry is active and profitable, but its scale is unknown. South Africa monitors and controls the trade in some categories of firearms and military equipment, but there is no equivalent regulation of security equipment that can be misused. There’s also no mechanism to monitor or prohibit where it is sold, to whom, and for what purpose. This is in clear breach of South Africa’s international and domestic legal obligations to prohibit and prevent torture.

As well as allowing the export of security equipment with potential for abuse, national legislation provides for its use by the South African Police Service and the Department of Correctional Services. These two institutions are frequently accused of brutality and human rights violations, including torture by electric shock.

According to a report of the African Policing Civilian Oversight Forum released in February this year, the Judicial Inspectorate for Correctional Services documented hundreds of allegations of assault, torture or inhumane treatment of inmates by prison officials. There have been no significant convictions to date, the study noted.

The same research found that police too are seldom held accountable for abuses. Of over 40,000 formal complaints against them mostly for assault, including 1,078 allegations of torture, opened with the Independent Police Investigative Directorate since 2015, only 1.7% have resulted in a criminal conviction.

Prison regulations permit the use of handcuffs, leg irons and leg-cuffs, belly chains, cable ties and high-security transport stun belts when outside a cell. Prison officials can use “non-lethal incapacitating devices” that include chemical agents, electronically activated devices, rubber missiles and flares or distress signals.

Some of the equipment police and prison officers are allowed to use is inherently abusive or degrading, and should be prohibited. Much of the equipment is banned in the EU, but is widely promoted online and at trade shows in South Africa and internationally, including in Côte d’Ivoire, the United Arab Emirates, Indonesia, Nigeria and Malaysia.

The UN General Assembly has for many years called on member states to prevent and prohibit the production, trade, export, import and use of equipment that has no practical use other than for torture or other cruel, inhuman or degrading treatment or punishment.

As a member of the African Union (AU), South Africa is party to the Guidelines and Measures for the Prohibition and Prevention of Torture, Cruel, Inhuman or Degrading Treatment or Punishment in Africa (Robben Island Guidelines). The guidelines were adopted in 2002 by the African Commission on Human and Peoples’ Rights. They strongly recommend that AU members prevent and prohibit the production, trade and use of such equipment.

South Africa has also ratified UN protocols and conventions against torture and cruel punishment. Parliament passed the Prevention and Combating of Torture of Persons Act in 2013, but according to Lawyers for Human Rights there have been no convictions for torture since the act took effect, despite widespread allegations of abuse.

To comply with its obligations, South Africa should destroy all stocks of inherently abusive equipment held by its police and prison authorities, and ban its manufacture, import or export. Equipment that may have legitimate law enforcement functions, but which is prone to misuse, should be controlled.

Government should update the Correctional Services Act and the Criminal Procedure Act to ensure they are aligned with the Robben Island Guidelines. It should establish an oversight mechanism – similar to the National Conventional Arms Control Committee and the South African Council for the Non-Proliferation of Weapons of Mass Destruction – to regulate the manufacture, trade and transfer of law enforcement equipment or substances in the country.

South Africa should sign onto the 2017 political declaration issued by the international Alliance for Torture-Free Trade. Detailed information should be provided to the UN Committee Against Torture and the African Commission on Human and Peoples’ Rights on how it intends to control the production, trade and use of law enforcement equipment. The South African Human Rights Commission also needs to get more involved in the country’s obligations to prevent torture. DM