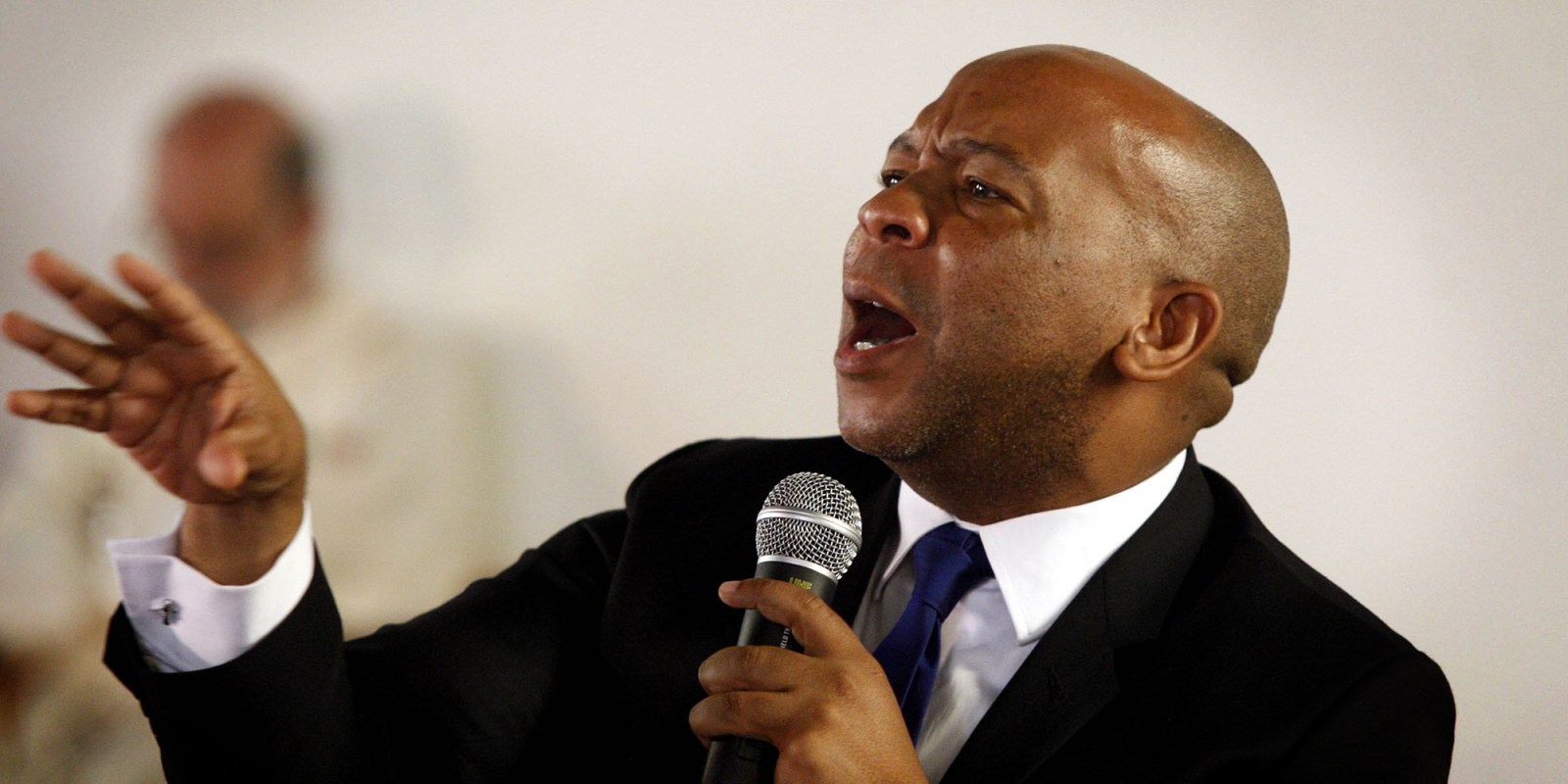 The government has gazetted infrastructure projects worth R340bn. Whether these see the light of day remains to be seen. The government has an appalling track record when it comes to big projects, but things might be changing.

Roughly 50 strategic infrastructure projects and 12 special projects worth R340-billion with the potential to create 290,000 jobs have been gazetted by the minister for public works and infrastructure and are mere months from being implemented.

This is the first tangible outcome of months of work driven by the minister, Patricia de Lille, and the head of infrastructure investment in the Presidency, Dr Kgosientsho Ramokgopa, who have been driving a process that aims to present viable, bankable, executable projects to the private sector for funding.

The projects have been gazetted to fast-track the approvals required to get them moving, explained Ramokgopa in an online press conference hosted on Monday 27 July.

“It is not uncommon for a water use licence, or a land rezoning process to take 18 months or longer. We want to truncate this process – the economy needs to recover, the construction sector to revive, and we want to deal with the inefficiencies of the state.”

He says work on the projects should begin within the next three months.

Of the R340-billion price tag, just R1.7-billion will come from the fiscus, while the balance has been secured from private-sector banks and development finance organisations.

“The necessary sovereign guarantees and approvals for increased borrowing have been secured, and funding has been agreed with private-sector banks and development organisations,” Ramokgopa says.

Government investment in infrastructure has declined sharply over the past decade, hamstrung by the lack of technical and financial skills within government, which means project planning and execution have not happened.

Compounding the problem, public expenditure has become consumption-led rather than investment-led.

President Cyril Ramaphosa’s government has made the revival of infrastructure spending core to its plan to kick-start economic growth and create employment opportunities within the construction sector and related industries.

The list of projects spans the “network industries” – those deemed as essential to get the economy moving.

Projects that have been gazetted include the provision of bulk water infrastructure across nine provinces worth R106-billion; three energy supply projects worth R58-billion and 15 road-building projects, under the execution of Sanral, worth R47-billion. In addition, R139-billion will be invested in affordable housing.

“The Mooikloof Mega Residential City Project is one of our few projects coming straight from the private sector and demonstrates the strength of the SIDS process,” De Lille says.

The digital sector has a single project gazetted, worth R4-billion, with the potential to create an estimated 700 direct jobs. The space infrastructure Hub for National Development will allow for the development of satellite infrastructure, satellite-based augmentation systems, and earth observation satellites.

“Domestic access to this type of infrastructure will reduce South Africa’s reliance on other countries for the type of information that these satellites can make available and is expected to reduce the timeframes for collecting necessary data.”

There are many within the construction and engineering sector who are wondering whether these projects will now, finally, see the light of day.

The Mzimvubu Water Project has been in the pipeline for an unbelievable 50 years, according to Eastern Cape newspaper the Daily Dispatch. Many of the other water projects listed and road projects have been on the table for years. And the country’s “emergency power procurement programme” announced by the Minister of Mineral Resources and Energy, Gwede Mantashe, in 2019 has yet to see the light of day.

If between them De Lille and Ramakgopa and the army of skills they have amassed can truly unlock infrastructure development in South Africa, they will have achieved the seemingly impossible. DM/BM