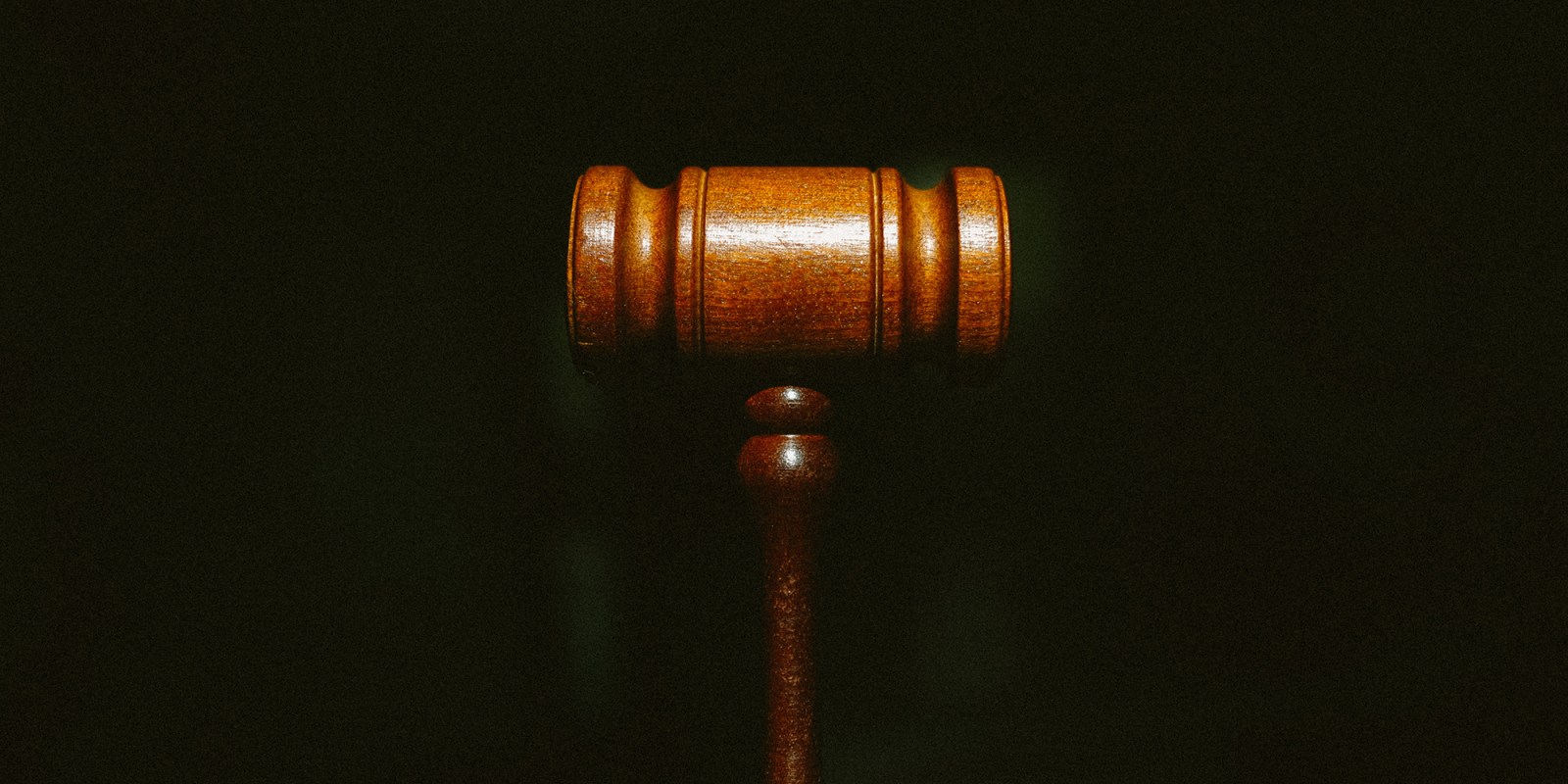 Former African Bank BEE partners Hlumisa and Eyomhlaba are seeking to claim R2.1-billion from the 10 former directors of African Bank Investments Limited and African Bank as well as the bank’s former auditor, Deloitte, in a case they filed in 2015 following the failure of the bank in August 2014. (Photo: Unsplash / Tingey Injury Law Firm)

In their application to the Constitutional Court for leave to appeal against a decision made by the Supreme Court of Appeal earlier in July, the former black economic empowerment partners of African Bank urged the courts to break fresh ground.

Shareholders have an enormous benefit when investing in a company of limited liability, which means they are responsible for the debts of a company only to the extent of the value of the shares they hold. But the opposite seems to apply too: a series of cases has held that this benefit also limits their ability to make claims on the directors when their shares get whacked. Some shareholders want to test the constitutionality of this finding.

The Supreme Court of Appeal (SCA) in its ruling on July 3 put a strong emphasis on the common law, derived from age-old custom and court precedent, as opposed to the sections of the new Companies Act, which came into effect in May 2011.

The BEE partners, Hlumisa and Eyomhlaba, are seeking to claim R2.1-billion from the 10 former directors of African Bank Investments Limited (Abil) and African Bank as well as the bank’s former auditor, Deloitte, in a case they filed in 2015 following the failure of the bank in August 2014.

The common law should develop to recognise claims of this nature to ensure the fair treatment of shareholders by acknowledging the loss suffered by them, and to prevent injustice, Diaan Ellis, who is a director of Faber Goertz Ellis Austen Inc, wrote.

Ellis stated this on behalf of the two litigants in a founding affidavit filed on Thursday 23 July.

He also pointed out that Section 158 of the Companies Act urged the courts to “develop the common law” to improve the rights established by this act.

Remedies for the losses that shareholders suffer are mostly ineffectual and, in practice, entirely unfeasible, Ellis said.

“The potential recognition of a statutory cause of action upon which shareholders can seek redress in these circumstances from the directors whose malfeasance has caused the company, and its shareholders, to suffer loss, is thus critically important for both shareholders and directors alike,” he added.

So far the empowerment partners haven’t met with success, as five judges of the SCA this month, and Judge Letty Molopa-Sethosa of the Gauteng North High Court in August 2018, dismissed their claims.

The battle by African Bank’s former shareholders highlights the difficulty shareholders have in holding corporate directors and auditors accountable when a company fails. Other cases have demonstrated the same issue.

Addressing this situation is pertinent given the combined total of hundreds of billions of rand that investors have lost because of recent accounting and auditing scandals at African Bank, Steinhoff International, Tongaat Hulett and VBS Mutual Bank.

Shareholders of other companies are battling to make headway with their claims too. Judge David Unterhalter in the South Gauteng High Court in late June dismissed a class action case brought by a Steinhoff shareholder against many parties due to the losses suffered after accounting irregularities were discovered at the group.

But the BEE parties aren’t giving up, and Ellis argued that the SCA had erred in many areas in its ruling.

In particular, the Companies Act provided a “novel provision” that had no counterpart in any common law jurisdiction, he added.

This provision is Section 218(2) that provided a remedy to any person, which could include the company, its shareholders, creditors and others to hold any person who contravened any provision of the act liable for any loss or damage suffered because of an infringement, Ellis said.

Section 218(2) was increasingly the subject of many court decisions and academic writing, he added.

According to the reflective-loss principle, the shareholder of a company does not have the right to claim for a reduction in the value of its shares as this only reflected the loss the company suffered, law firm Cliffe Dekker Hofmeyr said in a note on its website.

The rule against reflective-loss claims had been the “subject of great controversy” and substantial criticism in England since its inception, Ellis said.

He also pointed to a case note that appeared in the UK Law Quarterly Review in 2019 where Andrew Tettenborn, a UK professor of commercial law, commented that the reflective-loss principle was like “some ghastly legal Japanese knotweed”.

This principle had tentacles that have spread alarmingly and threatened to distort large areas of ordinary law, Tettenborn added, according to Ellis.

The courts should not follow the reflective-loss principle as an absolute law, Ellis said. He also made a point about African Bank’s R5.5-billion rights offer in 2013.

Ellis said that African Bank only made that rights offer to existing shareholders. Thus, the directors owed a personal duty to the shareholders at the time to not make the alleged false misrepresentations, he added.

He argued that the two litigants had “good prospects of success” that the Constitutional Court would come to a different conclusion from that of the SCA.

It was in the interests of justice for the Constitutional Court to consider the appeal, he added. Ellis stated that the SCA should not have decided the case against the former African Bank directors and Deloitte at the exceptions stage of the court process, but should instead have allowed the case to proceed to a trial.

The former African Bank directors submitted three exceptions and Deloitte filed two exceptions in opposition to the BEE litigants’ claims, both of which Molopa-Sethosa and the SCA judges upheld. DM/BM