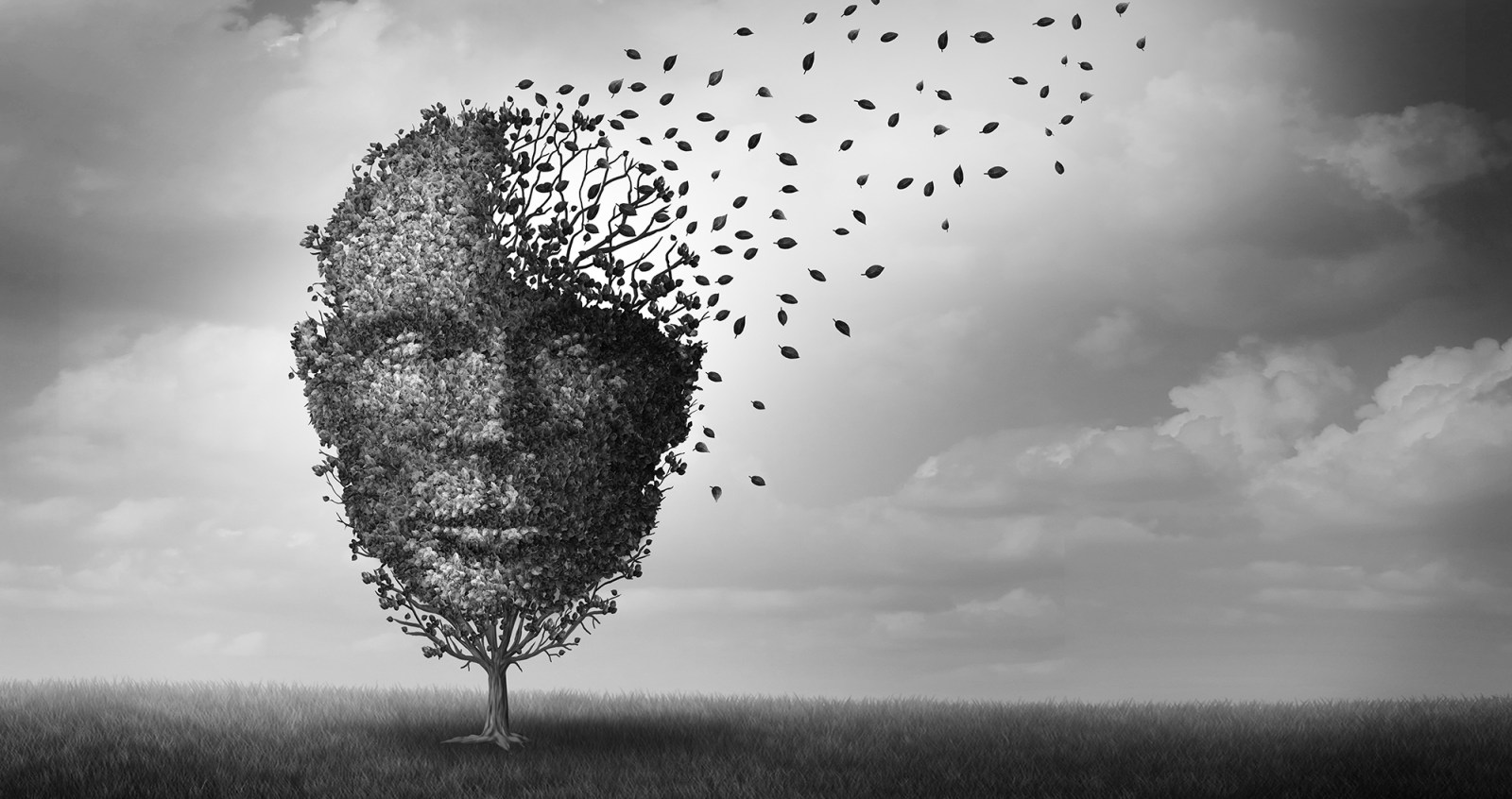 Dementia is a major threat to all pensioners. And then we have Covid-19 pandemic, which is a particular threat to the elderly, and all the other health issues that inflict the aged.

It is important that this column is read by both parents and their children. The problems of dementia, including Alzheimer’s disease, are:

Scams where pensioners are taken to the cleaners come from a variety of sources and for different reasons.

(This does not mean all are involved. Most people are very honest and treat pensioners well. The trouble is you always have the hard men everywhere, from gangsters to con artists)

The Catch-22 of dementia

Your financial well-being in retirement depends on your being able to make decisions, to contract and to litigate, either independently or with the assistance of others. So, what happens when you no longer have this ability? The answer: You become a danger to yourself.

But it is not quite so simple. There are still several problems:

If a court has declared you to be of unsound mind and incapable of managing your affairs, then the onus to prove you were of sound mind shifts to the party that wants to hold you to a legal transaction.

You and your family cannot come to a decision that at a particular age or stage you will sign a “power of attorney” that gives nominated people the right to handle your affairs and control your finances, from banking and investments to paying your daily living expenses. This is because a power of attorney is only valid for as long as you can manage your affairs. As soon as you are no longer capable, the power of attorney lapses. In other countries, there are what are called “enduring powers of attorney”, but this isn’t the case in South Africa.

Legal procedures: There are two procedures, but both have significant limitations:

If you fear that you are susceptible to dementia, you should plan your financial affairs in advance, these are things you should consider: