The world is gradually turning its back on exchange-traded notes 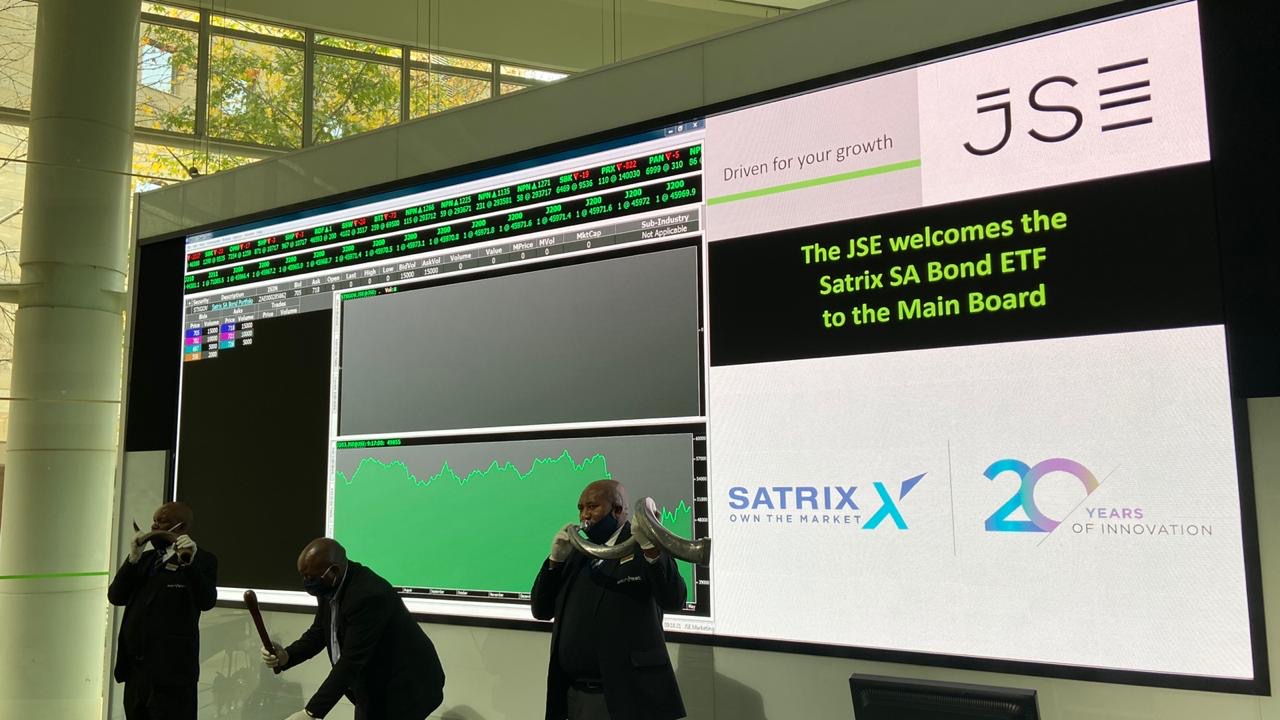 Over the past few months, markets have seen an exodus of exchange-traded fund products across the global stage.

So far in 2020, according to ETF.com, 173 exchange-traded products have shut down, delisted, been closed to creations or otherwise become unavailable to investors.

“That in itself is a remarkable number – last year, only 126 ETFs shut down – but the sheer volume of closures conceals something else remarkable: 50 ETNs [exchange-traded notes] have shut up shop so far in 2020,” it states.

Last week, Credit Suisse Group AG announced it will delist almost $3-billion in exchange-traded notes in a lineup revamp. Closer to home, Standard Bank has announced that it will be terminating the listing of four more of its ETNs after it closed its Africa Equity ETN and Africa Commodity Index ETN earlier this year.

At the beginning of the year, Deutsche Bank delisted three of its global ETNs, which covered the Chinese, Emerging and African Equity Markets. This delisting, as these ETNs matured, resulted in a net capital redemption of R5,672.2-million.

Other departures included Absa Capital’s platinum ETFs and the 1nvest Palladium ETF. Helena Conradie, CEO of Satrix, says ETFs linked to similar underlying assets have proved more popular over the years, because ETNs are excluded from investment mandates because of the counterparty risk.

The difference between an ETF and ETN lies in the ownership of an underlying asset. An ETN is a structured product provided from an issuer’s own balance sheet, and by definition does not own the physical underlying asset like oil and silver for example.

The JSE listing requirements are very clear in their distinction between the two products. And ETFs are ringfenced, while the other is a promissory note from a single provider to pay profits from the price of the commodity it is associated with.

Johann Erasmus, head of index funds at Standard Bank Group, says despite the credit risk factor, ETNs offer exposure to assets not necessarily available in the ETF space. Erasmus does, however, warn that across jurisdictions ETNs and ETFs don’t necessarily mean the same thing as in SA and that investors should be wary of the structural difference elsewhere.

Standard Bank was the first local institution to issue an ETN in this country. That was over 10 years ago.

“Subsequent to that, we discovered that a lot of people have counterparty credit risk concerns. We then decided to launch our commodity ETFs, and those have done very well.”

Barring silver, the bank now has ETFs on gold, platinum and palladium, and given the amount of investment that those ETFs have garnered since its launch, “we decided to just focus on the ETFs instead of trying to market and manage two very similar products,” Erasmus says.

Previously, all local listed ETNs were classified as foreign inward-listed instruments, he says.

“As any commodity is priced in dollars, they are seen as foreign investments.

“However, a couple of years ago the South African Reserve Bank gave dispensation that gold, platinum and palladium could be classified as local given the country’s prevalence in mining them.

“For individuals or companies this doesn’t matter, but when institutional investors purchase inward-listed instruments they still have to mark it down under their prudential limits,” he adds

Silver has not yet been afforded that luxury of an inward listing. Erasmus says through 1nvest, a distribution network the bank shares with sister companies Stanlib and Liberty, the silver ETF option is being explored, but regulatory restrictions need to be relaxed first.

To physically hold and store oil is an expensive and extensive exercise, hence the commodity-backed ETN staying true to its form, according to Erasmus. The bank also dabbles in copper, wheat and corn ETNs

Absa is the only other issuer in SA that offers an ETN made of silver. But the bank’s shiniest proposition by far is the NewGold ETF. A revolutionary concept at the time of launch over a decade ago, NewGold remains at the top of the ETFSA performance tables.

The head of Absa exchange-traded product business, Michael Mgwaba, says its gold ETF is gaining in popularity in other African markets as well. It is listed in Mauritius, Nigeria, Botswana, Kenya and Namibia.

But Conradie says that the local ETF space is also ripe for consolidation, as there is a lot of duplication in product offering, competing on cost alone. It is not a sustainable business model.

“From an ETF perspective, it’s become a better tactic to launch products that other players don’t have, and/or to supplement an asset class missing from one’s own stable.”

“It exposes investors to an array of Chinese industries, ranging from online commerce, financials, communication services and many others.”

The Chinese-focused ETF has by far exceeded expectations – it is the most successful IPO since the Satrix 40 launched in November 2000,

A few months ago Satrix issued the SA Bond ETF, the first ETF listing this year. It tracks the S&P South Africa Sovereign Bond 1+ year Index, which allows investors to automatically reinvest their coupons. The index is market value-weighted and consists of bonds with maturities of one year or more.

The Satrix SA Bond ETF is the sixth local Bond ETF to list on the JSE.

Conradie says Satrix plans to issue three more ETFs this year, and will mark its 20th birthday on 27 November with a total of 20 ETFs in its stable. He says over the last few years, Satrix has spent considerable time making sure that its wide range of ETF products offered a broad range of alternatives to cater for all investors.