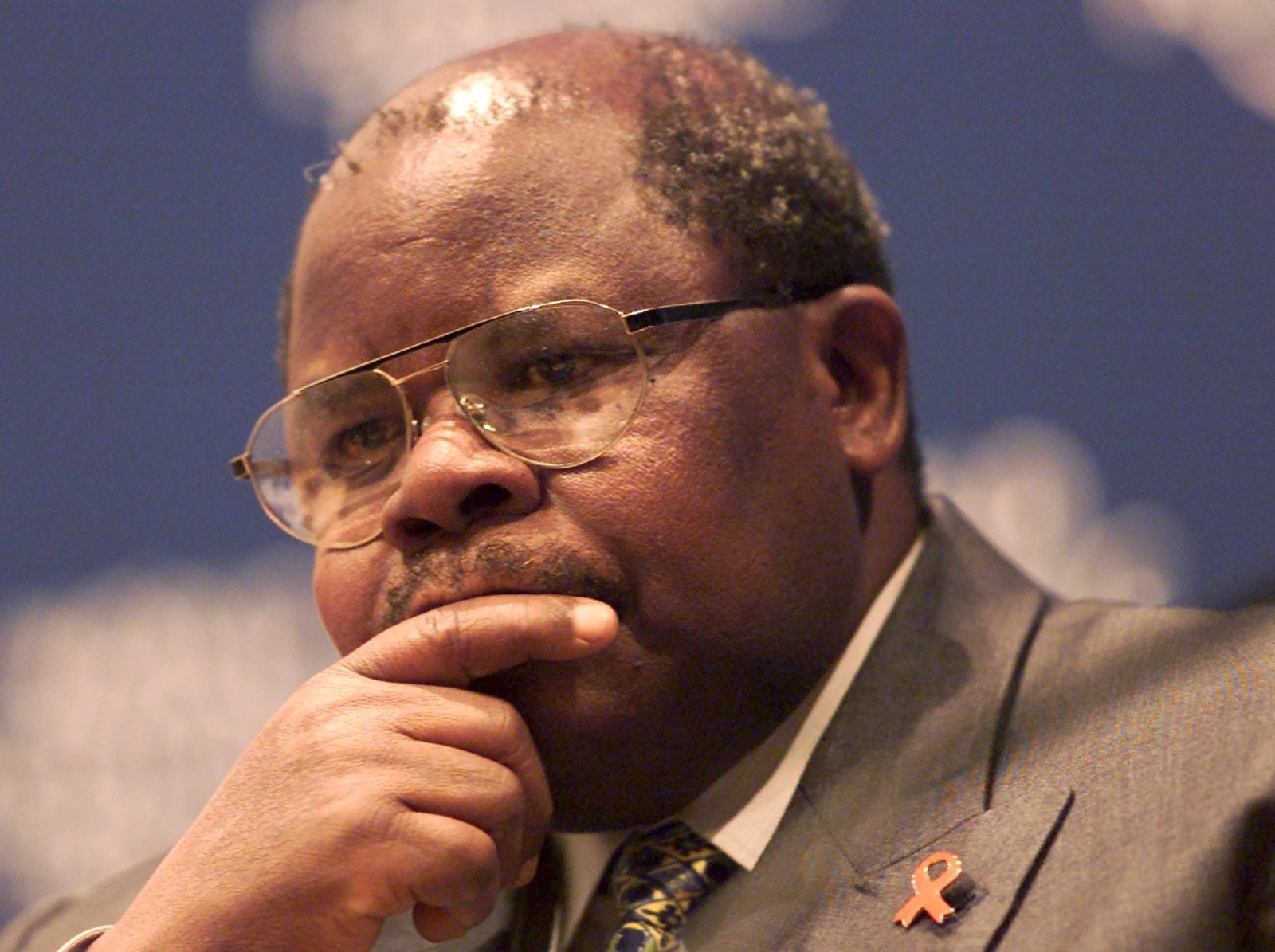 Former Tanzanian president Benjamin Mkapa was suffering from malaria and died of a heart attack, his family has said, scotching rumours that he succumbed to coronavirus.

“Mkapa was found with malaria and he was admitted for treatment since Wednesday,” family member William Erio revealed during a funeral mass broadcast on state television TBC1 on Sunday.

Mkapa, who ruled the East African country for two terms from 1995 to 2005, died early on Friday aged 81 in a Dar es Salaam hospital but the government did not reveal the cause of the death.

“He was feeling better on Thursday and I was with him until 8pm that day,” Erio said.

“After watching the evening news bulletin, he died of cardiac arrest,” Erio added, saying he wished to dispel rumours spreading on social media that Mkapa had contracted the new coronavirus.

President John Magufuli attended the funeral mass along with his vice president and prime minister at the national stadium.

The opposition has accused Magufuli’s government of a lack of transparency regarding its handling of a pandemic which the president said last Monday was no longer present in the country as he urged tourists to return.

Tanzania ceased publishing official statistics on the virus on April 29 and, unlike its neighbours, has taken no specific measures designed to halt its spread.

Officially, Tanzania has logged a mere 509 COVID-19 cases to date whereas neighbours such as Kenya and DR Congo have respectively registered more than 16,000 and at least 8,000.

Questions arose over Mkapa’s cause of death after Magufuli did not immediately make an official announcement on the time, place and cause in line with 2006 legislation.

Mkapa, who was the country’s third president after independence from Britain in 1962, will be buried in his home village in the southeastern region of Mtwara on Wednesday.

He was born in 1938 to a poor family in Mtwara. He earned a degree in English in Uganda, after which he went on to study at Columbia University in New York.

Mkapa later worked as a journalist before being appointed the press secretary for the country’s first President Julius Nyerere.

He held several cabinet posts, such as foreign minister and information minister and also served as ambassador to the United States before he was elected president.

Mkapa had most recently attempted to mediate between Burundi’s government and opposition groups after a disputed 2015 election plunged the country into crisis, however, the government repeatedly refused to take part and the talks went nowhere.