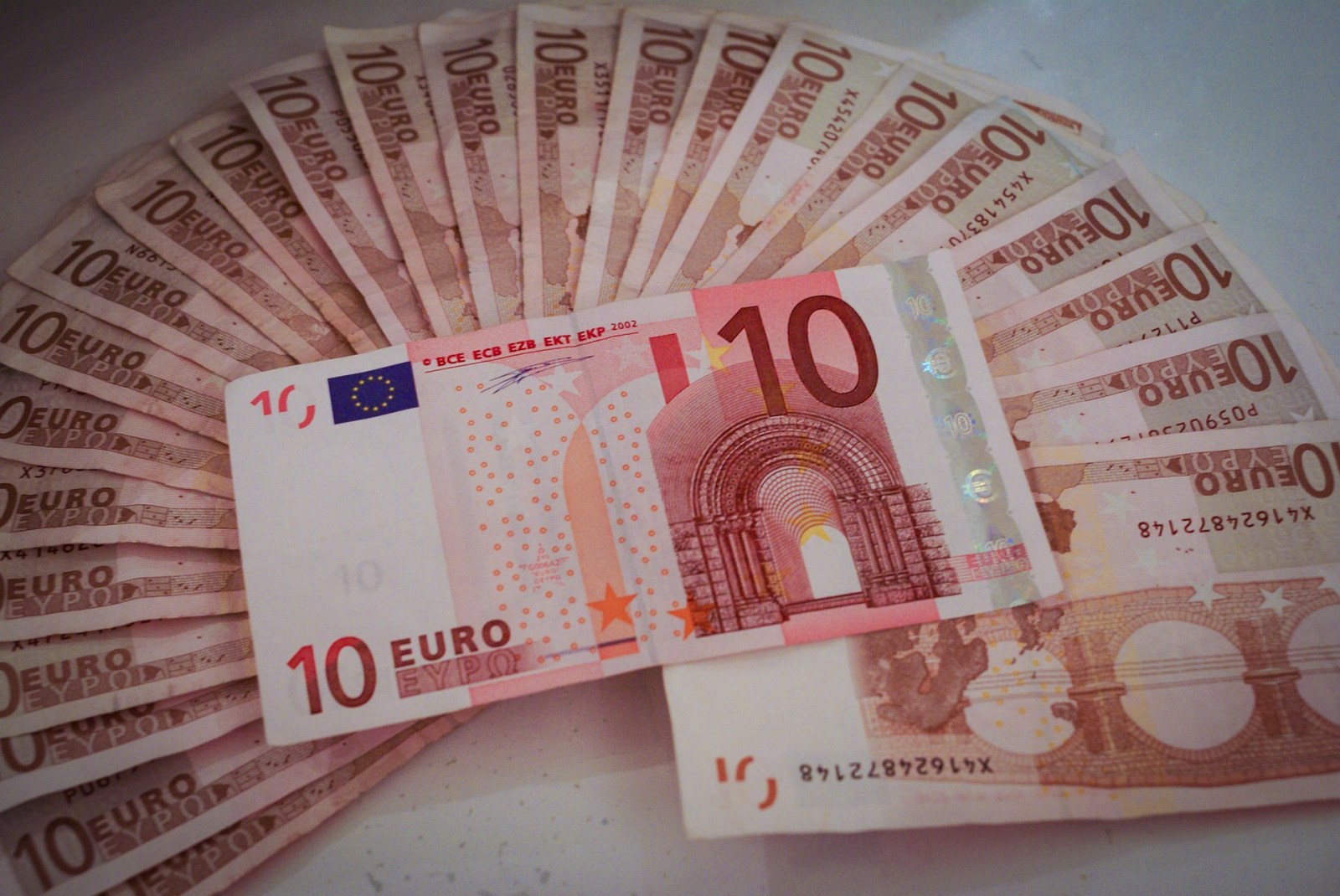 Image by Niek Verlaan from Pixabay

Among other African priorities, negotiators should focus on healthcare and debt relief in the wake of Covid-19.

Two key partnerships will be negotiated in 2020 between the European Union (EU) and Africa, making this a crucial year for both continents. One is the post-Cotonou agreement within the African, Caribbean and Pacific Group of States, and the other is the Africa-EU strategy.

In relation to the Africa-EU strategy, the EU released a communication in March, ahead of the scheduled October African Union (AU)-EU summit. The document proposed five priority areas: green transition and energy access, digital transformation, sustainable growth and jobs, peace and governance, and migration and mobility.

The communication noted that these focus areas were derived from the Abidjan Declaration issued during the 2017 AU-EU summit and the meeting of both continental bodies in February 2020. Even so, the priorities do not sufficiently reflect the Abidjan Declaration, with crucial issues such as poverty, health, transport infrastructure and access to the internet not adequately covered. Priorities in the AU’s Agenda 2063 are also sparsely covered.

The omissions are largely attributed to the inadequate use of a holistic people-centred approach in deciding on focus areas. For example, the communication section discusses human development through the narrow lens of creating jobs. Resilience is also primarily looked at from the perspective of the state, with limited mention of citizen and community resilience.

In the upcoming negotiations on a new strategy, African interlocutors should ensure that the continent’s priorities outlined below are reflected. The findings of the AU strategy that were presented to the AU Permanent Representative Committee in February 2019 should also be articulated.

Among the overlooked priorities, eradicating poverty is a leading concern. More than 70% of the world’s poorest people live on the continent and addressing “poverty, inequality and hunger” is critical to Agenda 2063. In the EU communication, poverty is highlighted in the footnotes, but is mentioned only once in the main text.

Agenda 2063’s first implementation report published in February 2020 notes that Africa made modest progress in meeting 36% of its 2019 target for reducing poverty, inequality and hunger. This progress is likely to be undermined by the impact of Covid-19. A new forecasting study shows that the most severe effects of the pandemic on Africa will be seen in rising levels of extreme poverty.

Health is also discussed as a subsidiary to other elements rather than a standalone sector in the EU proposal. Agenda 2063 emphasises the need for ‘healthy and well-nourished citizens.’ Although Africa fulfilled 43% of its 2019 target on health, it still has a long way to go to reduce the incidence of malaria. Only 27% of its goals were met with regard to fighting the disease.

According to the World Health Organisation, Africa carries 23% of the global disease burden, yet it accounts for only 1% of total global health expenditure. African states also spend five times their healthcare budget to service their debts. The Covid-19 pandemic provides an opportunity to reprioritise and upscale EU support to Africa’s healthcare systems.

Transport infrastructure, and especially roads and rail, is crucial to sustainable and inclusive growth, including implementation of the African Continental Free Trade Agreement (AfCFTA). Africa depends heavily on its roads – which account for 80-90% of its transport coverage – for moving both cargo and passengers.

However, 53% of roads on the continent remain unpaved, and less than 50% of Africans in rural areas do not have access to all-season roads. Despite these needs, transport infrastructure is not explicitly discussed in the EU communication.

Digital transformation is also an enabler for inclusive and sustainable growth. The proportion of people in Africa with access to the internet grew from 21.8% in 2013 to 41.9% in 2019. This facilitated the continent’s capacity to meet 56% of its 2019 target on attaining high standards of living.

However access to the internet remains low in Africa – the continent ranks behind all other regions of the world for online access. Although digital transformation is one of the proposed EU priorities, internet access is not adequately addressed. According to the World Bank, Africa needs to invest US$100-billion to achieve affordable and good-quality internet access by 2030.

The EU communication stresses the need to put in place robust digital regulatory frameworks. While regulation is important for African online security, it needs to be tackled in tandem with providing sufficient access.

The importance of integrating Africa’s priorities in the strategy was stressed by Carlos Lopes, AU High-Representative on negotiations of the EU post-2020 agreement. “An engagement with Africa can no longer be conducted in splendid isolation from its priorities and dialogue,” Lopes told ISS Today. “The African heads of state made the priorities clear. We have the AfCFTA and Agenda 2063 10-year action plan. It is time to sit down and get to work.”

The EU council conclusions on the EU-Africa partnership issued in June stated the need to consider the impact of Covid-19 and debt relief in the upcoming Africa-EU strategy. This is a step in the right direction.

Debt relief as an immediate response to the short-term impact of the pandemic will be a litmus test for the partnership. Covid-19 is already causing the first recession in over 25 years in sub-Saharan Africa and the continent’s total foreign debt is estimated at US$417-billion.

The Africa-EU strategy negotiations come at a time when the AU is taking action on several important initiatives. Preparations are under way to launch the AfCFTA, new energy is being directed at Silencing the Guns, and AU reforms seek to make regional economic communities first responders in dealing with localised crises.

Capitalising on these developments, Africa’s negotiators should aim for a more holistic inter-continental strategy, working closely with the AU, the regional economic communities and member states. This is an opportunity to not only redefine the Africa-EU partnership but to do so on an equal footing. DM