‘Extremely high levels of stress’ among employees in SA 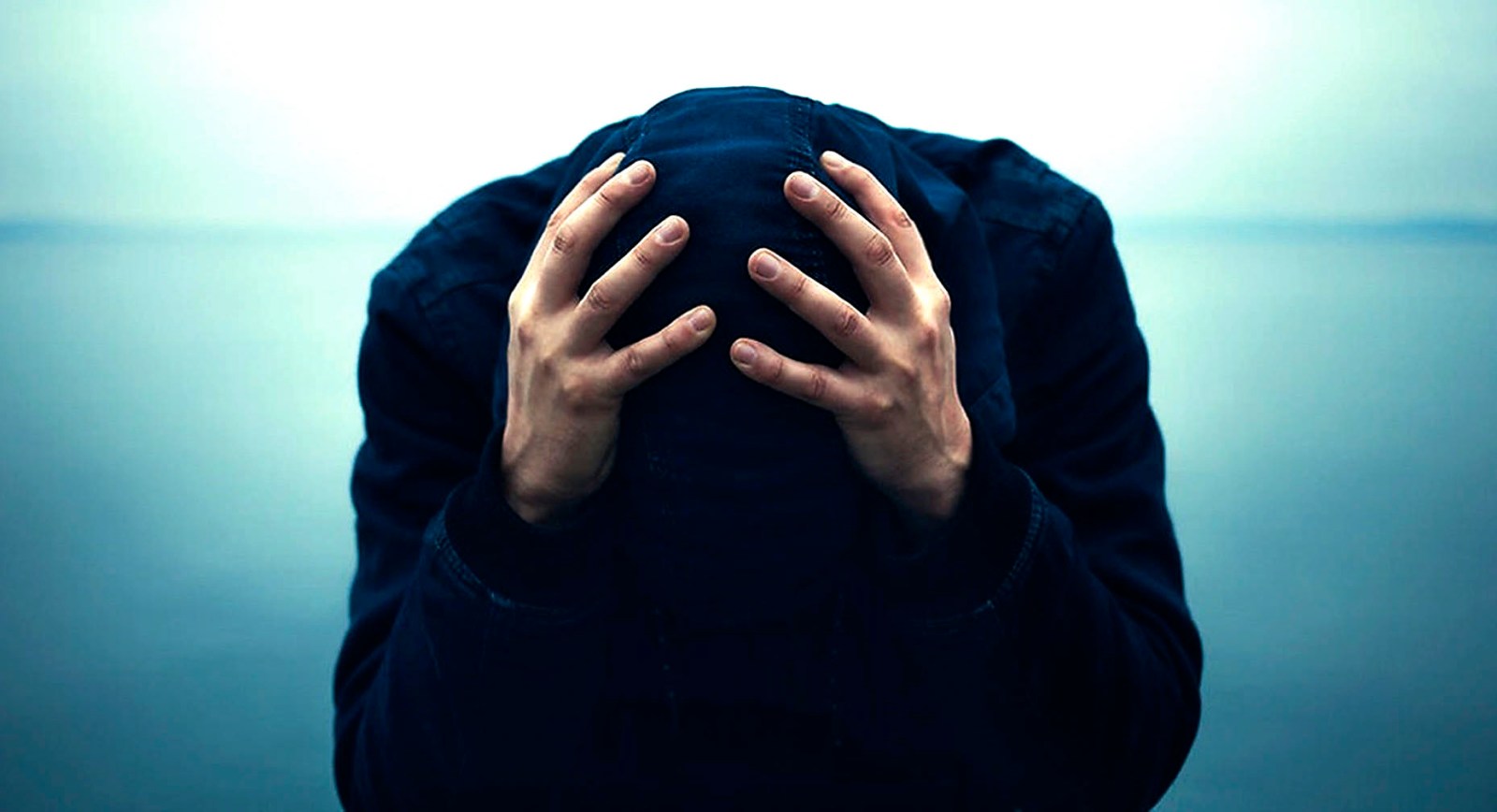 “Life with Covid-19 and subsequent lockdown measures has changed everything familiar about 21st-century living. As social distancing measures were introduced to flatten the curve and contain the spread of the virus, many people’s usual activities, routines or livelihoods were significantly impacted, which lead to a rise in levels of loneliness, depression, harmful substance use, and suicidal behaviour,” notes the South African Depression and Anxiety Group (SADAG) in a statement.

Calls to SADAG’s helpline have doubled since the start of the lockdown, with the organisation receiving up to 1,400 calls for help a day.

Mental health has been affected across the board, but new research looked at the specific impact of Covid-19 and its related lockdown measures on people in the workplace. The research was conducted in a sample of 1,656 South African employees and was produced by Afriforte and the WorkWell Research Unit based at North West University, Mindful Revolution and SADAG.

Almost half the respondents (46%) in the survey are at high risk of what researchers call Pre-TSD (Pre-Traumatic Stress Disorder). Pre-TSD is not included in the globally accepted handbook for mental disorders — the Diagnostic and Statistical Manual of Mental Disorders (DSMV).

Lead researcher from Afriforte, Professor Ina Rothmann, says although Pre-TSD does not yet feature in the DSMV, it is “real and founded in scientific knowledge”.

“The term Pre-T originated in research conducted on Danish soldiers who were well-trained, but the moment they arrived in a war zone, behaviour change was evident. They observed higher risk of being wounded or killed because of atypical bizarre actions. They found Pre-TSD is a form of anxiety, different from the day-to-day stress pre-Covid-19 [or pre any stressful event],” she explains.

“Pre-TSD is a syndrome involving involuntary intrusive images and flash forwards of haunting events that could be experienced during major disruptions such as Covid-19,” she says.

Pre-TSD is different from the established diagnosis of PTSD (Post Traumatic Stress Disorder) because it occurs during a stressful event and not afterwards, but it could also be a precursor to developing PTSD.

Racing thoughts and constant worrying; constant feelings of uncertainty or insecurity; loss of objectivity and fearful anticipation; a short temper, irritability, impatience and mood swings; indecisiveness and an inability to focus and concentrate; forgetfulness and absent-mindedness (people acting on “automatic mode” – doing without thinking); poor judgement and risky decision-making, are all said to be symptoms of Pre-TSD.

Rothmann says that these psychological symptoms can also result in physical symptoms such as “frequent headaches, nausea, heartburn, eating problems, [heart] palpitations, sleep problems and muscle pains and aches, causing individuals to feel chronically stressed and generally unwell at both a psychological and physical level”.

The researchers found that 35% of the survey respondents were experiencing some of these physical symptoms.

According to Professor Stoffel Grobler from Mindful Revolution, “even though Pre-TSD is not yet used in mainstream psychiatry, it gives us a vocabulary for what we are going through at the moment both physically and emotionally”. He cautions that we “should overestimate the mental health impact of Covid-19 rather than underestimate it”.

Concerns about the future

Only 2% of those surveyed reported not being concerned about the future, 17% were a “little bit concerned”, 32% were “quite concerned”, 30% were “very concerned” and 19% were “extremely concerned”.

The top three concerns for these employees were the state of the country’s economy, childcare and schooling concerns and concerns related to family health and well-being.

The researchers say that the survey was not an opinions-based assessment but “measured experiences with academic rigour” using a psychometric testing approach.

The findings of this survey are significant considering the already-high levels of mental ill-health in South Africa.

A 2019 study among first-year university students in the country, published in the medical journal BMC Public Health, found that even at this young age almost 40% had been diagnosed with a common mental disorder.

Core standards for the workplace

Grobler says that workplace mental health is important to take note of because these spaces allow for earlier detection and interventions which can prevent long-term disability due to mental ill-health.

South Africa does not have core standards to address mental health in the workplace. Grobler said these should be implemented to avoid preventable long-term disability which both affects individuals, families and the economy. He said poor mental health costs employers in the United Kingdom between £33-billion and £42-billion a year.

Only 4% of respondents in the survey said that they were not at all hopeful about the future. Eleven percent were extremely hopeful, 31% were very hopeful, 35% were quite hopeful and 19% were a “little bit” hopeful.

The presence of hope is important because it acts as a mitigator or buffer to the other Pre-TSD symptoms, according to Rothmann.

Rothmann adds that it was important to reframe the problems, or concerns, or stressors in a more positive light to change negative thought patterns.

“A combination of support (at work and socially), a sense of ‘taking action’ and some level of control, and hope are mitigating factors for stress and trauma. From years of study we know that as hope levels increase, trauma and stress symptoms decrease,” notes SADAG.

According to Rothmann, the Covid-19 pandemic has affected everyone “whether you’re a CEO or a cleaner”.

“The most important thing to realise is that all of us experience this crisis but that experience is not the same for everybody and each person experiences the impact differently. Leadership in workplaces should be aware of this, but most large organisations do not have a viable way to reach each employee [who may be suffering mental ill-health],” she says. DM/MC