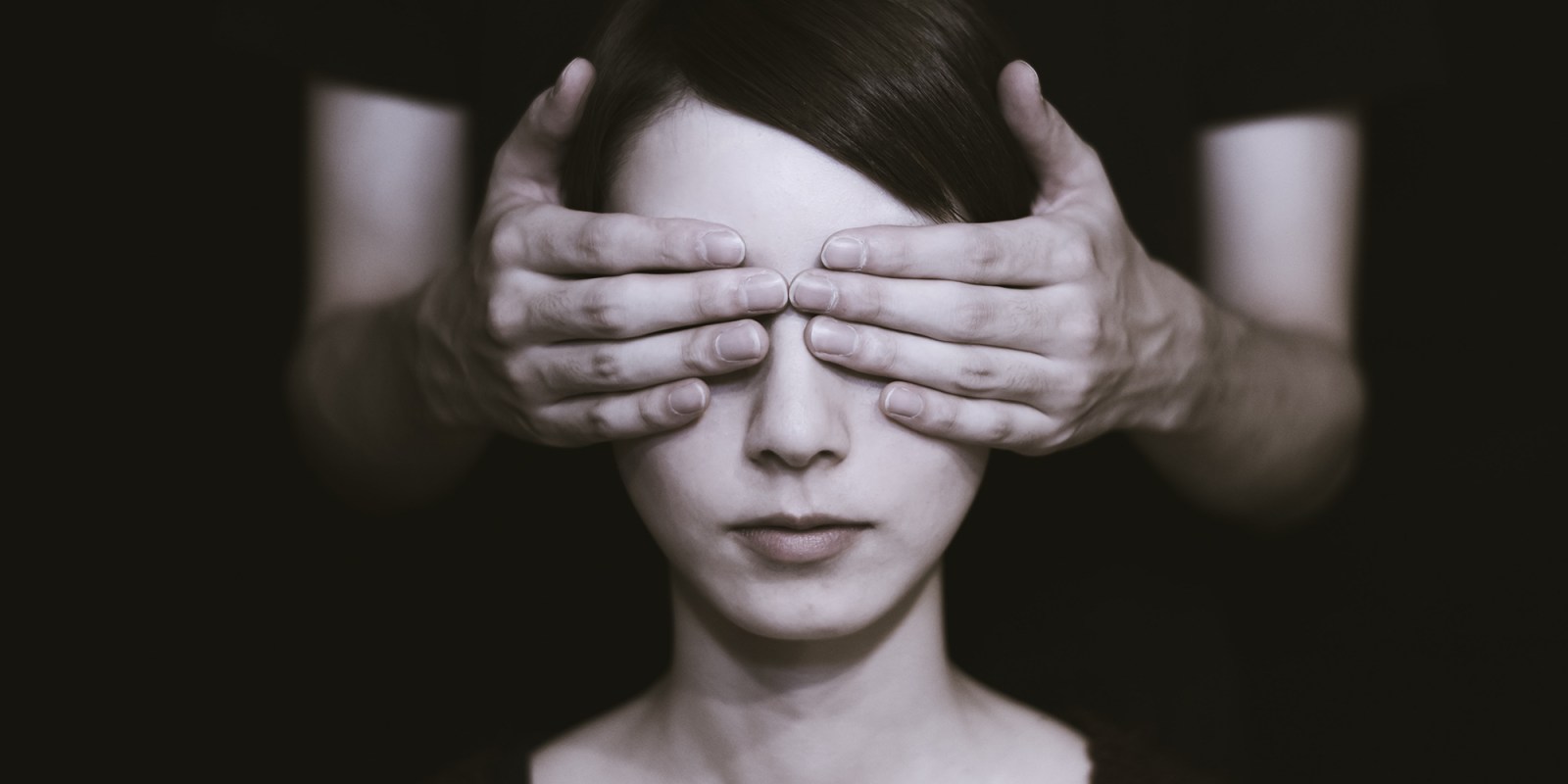 A crisis such as the Covid-19 pandemic creates a perfect opportunity for those who wish to cause confusion, chaos, and public harm, mis and disinformation enables them to do just that.

Using the Real411 platform, we have analysed disinformation trends which have largely focused on Covid-19. Disinformation is defined as “false, inaccurate or misleading information designed, presented and promoted online to intentionally cause public harm”.

The eighth brief analysis looks at the type of complaints reported to the Real411 platform during the week 13-19 July 2020. We have also started looking at disinformation complaints according to topic, and this is displayed in the word cloud above.

These topics rely on the “tagging” of complaints as it goes through the process of review and the tags determine the topic. This is a dynamic topic list, depending on complaints reporting to the system. What is evident there is that complaints continue to focus on Covid-19, conspiracy theories, xenophobia, lockdown, and a new topic seen this week is around Covid-19 deaths. Highlighted as a result of a combination of less than optimal reporting, and poor communication about Gauteng’s readiness for the anticipated increase in loss of life due to Covid-19. Once again, we see how something frightening, like so many graves being dug, quickly gets used for mis- and disinformation.

The Real411 platform accepts complaints related to a variety of digital offences, including hate speech, incitement, harassment of journalists and disinformation. The platform has been fully operational since 22 March 2020, and since then, we have seen some dangerous disinformation circulating across our social media platforms. Complaints have been submitted to the platform, and action has been taken, often resulting in counter narratives being issued, or content being taken down. From the 22 March – 19 July, 588 complaints have been received, 561 of which have been assessed and resolved. 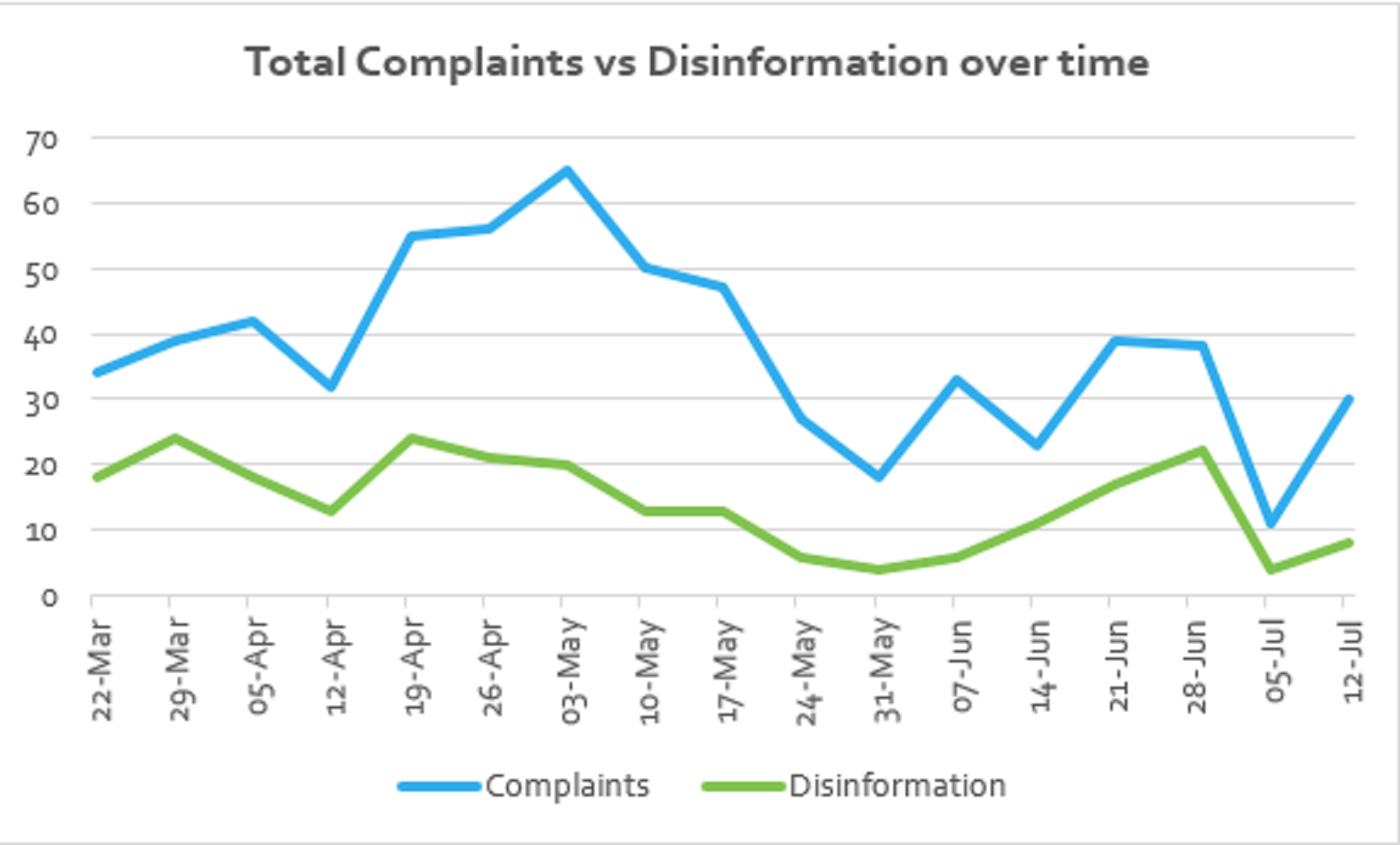 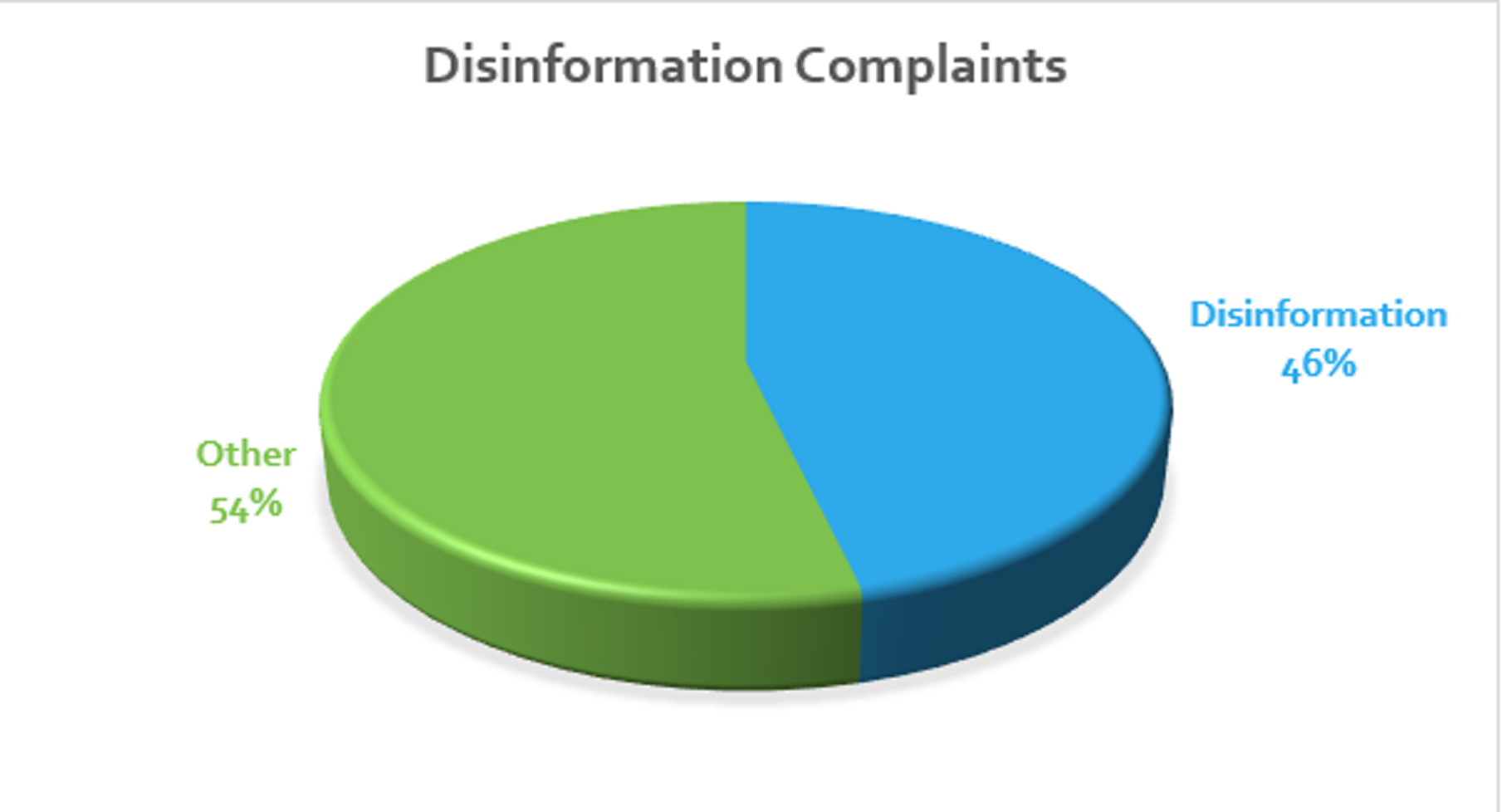 This week, we take a closer look at the complaints received between 13 and 19 July 2020.

Each complaint that is submitted gets assessed by three different reviewers – each an expert in their fields, including media, tech and legal. Once a complaint is assessed, it is sent to the secretariat (who is a media lawyer), and a final determination is made and further action is recommended, if necessary.

In our weekly analysis, we also take a look at where the complaints originate from, in other words, where instances of alleged disinformation have been found, and complaints submitted. 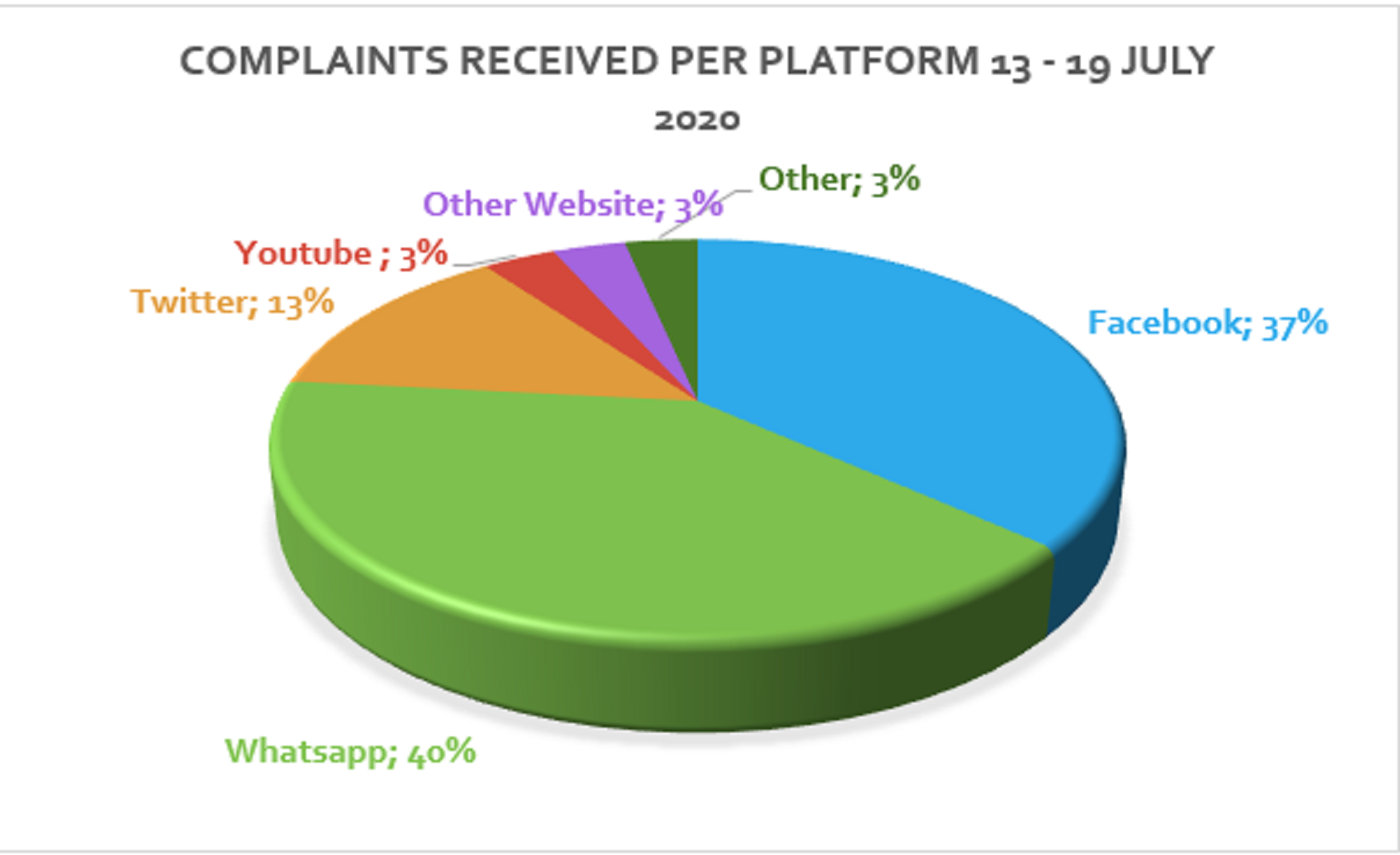 As observed in our previous commentary, WhatsApp, Facebook and Twitter continue to be the main platforms where disinformation is being disseminated, according to the complaints submitted. This week, the most complaints originated from WhatsApp (12 complaints). Facebook follows closely behind WhatsApp with 11 complaints, and Twitter, only four complaints over the weekly period.

Over the period, the complaints received have related to politics, conspiracy theories, scams (no surprise here) and interestingly, more disinformation based on religious content. We take a closer look at a selection of “gem” complaints.

Complaint #622 is an interesting one as it claims a change in our Parliament which is simply untrue. The content claims that the South African Parliament has been temporarily dissolved and replaced by the National Coronavirus Command Council (NCCC). It seems it would be easy to dismiss the ridiculous nature of this complaint, but the reality is that this information was still spread over WhatsApp, causing confusion and doubt that South Africans are being led by existing, constitutional political structures.

While nonsense, the opaque nature of the NCCC together with the powers of Cabinet and uncertainty as to who determines what, as outlined here, may well have contributed to this kind of disinformation being created and spread. This type of disinformation may well result in confusion as to who is actually running the nation and may also sow doubt in the public, leaving citizens potentially feeling quite helpless.

Complaint #632 is yet another piece of disinformation drawing on conspiracy theory as to the nature of Covid-19 and who is behind it. The complaint is of a Facebook post which states that Covid-19 is no deadlier than the common cold, and that the data and stats have been inflated. This is entirely misleading and again, the nature of this content serves to create doubt, confusion and ultimately public harm by indirectly encouraging non-compliance to regulations and potentially spreading the virus.

Drawing on religion, this complaint is focused on a pastor who has urged his congregants to expose themselves to Covid-19. His justification? By doing so, one would increase their immune systems. The fallacious argument is given credence through the assertion that somehow a deity would support the practice. Clearly encouraging others to expose themselves (thankfully only to the virus), will only result in a more rapid spread and further strain on our health system and put even more vulnerable people at risk. This is a deeply cynical use of religious practice. The information was found to be inaccurate, and misleading and potentially harmful.

A classic scam. A simple opportunity to steal and exploit personal information, and violate the privacy of people who are desperate to make ends meet during a crisis. Ostensibly, people are meant to share their bank details with the site and then get a government grant.

We know many government sites are poorly done, but this one screams scam. Its overall look as well as the absence of any logos and a host of other elements suggests it was constructed not only by a scumbag. It would be funny except many may well fall for it. A scam like this during a pandemic where people are already more vulnerable than in usually difficult socio-economic conditions, is just despicable. This scam takes advantage of people’s desperation to access “lockdown packages” through a Covid-19 relief fund.

So that’s it then. Another week gone in our crazy nation, where reality is often more crazy than fiction. Stories of theft of funds meant to aid the battle against Covid-19, schools closing, not closing then closing, then going on holiday (sounds like spin on closing).  DM