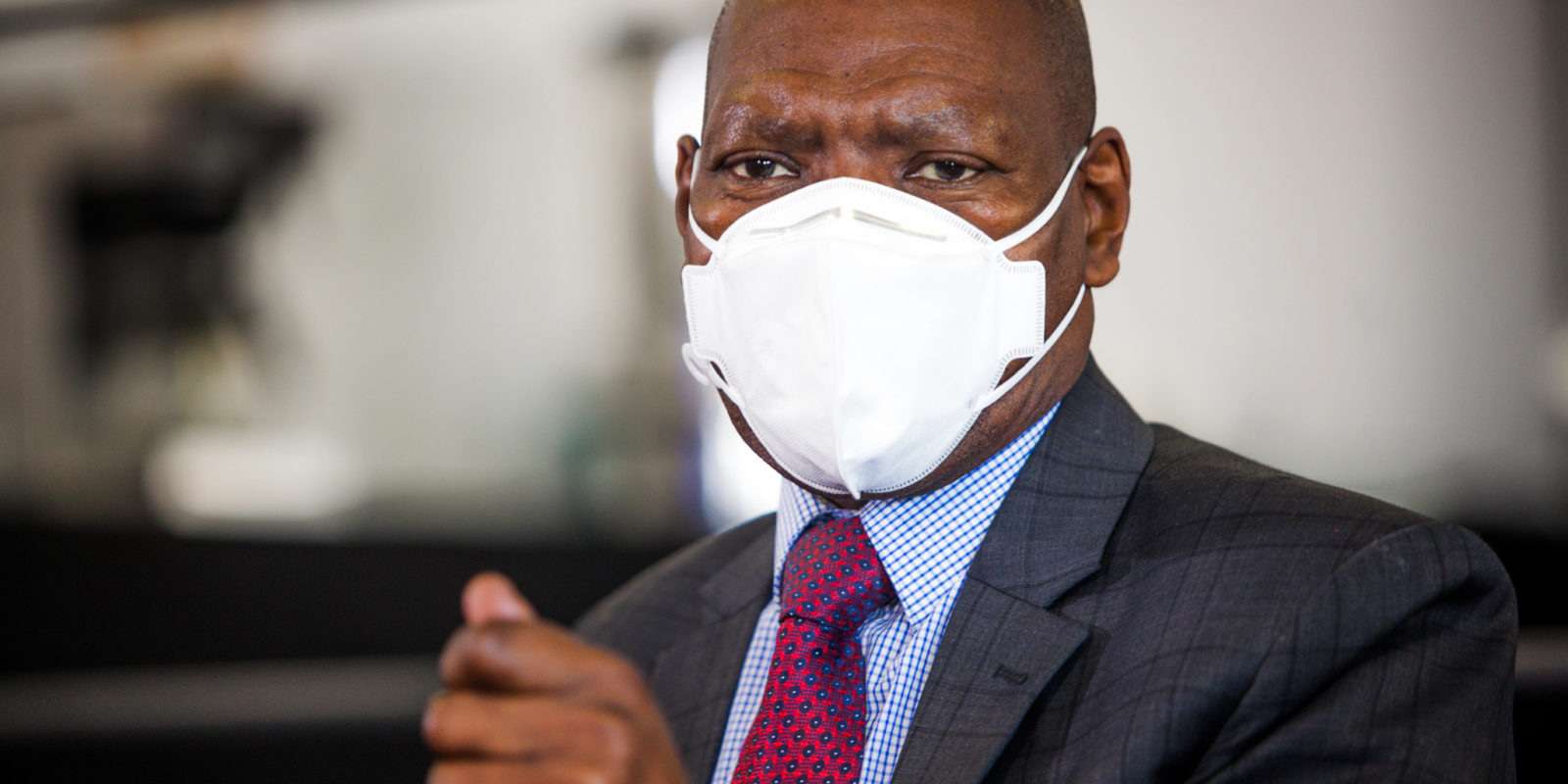 Being a politically astute politician – this savviness goes back to his days as premier of a fractious KwaZulu-Natal – it was unlikely that Health Minister Zweli Mkhize would not respond to the South African Medical Research Council (SAMRC) reporting a 59% rise in excess natural deaths between May and July compared to historical data.

The possibility of Covid-19 deaths not being accurately recorded would raise yet another spectre in a flailing health system already dealing with crises over a lack of beds, oxygen supplies and personal protective equipment. In addition, there are questions over delays of up to nine days in coronavirus test results and the tracing of contacts of Covid-19 patients.

In his opening speech, which Mkhize speed-read, came the response to the SAMRC’s  “Report on Weekly Deaths in South Africa”. It was somewhat hidden after mention of the 10-year national health infrastructure plan, and National Health Insurance (NHI) information systems such as the patient register that had already enrolled 51,909,554 patients, and a soon to be live health dashboard to allow officials to respond before a crisis developed.

“Their [the SAMRC’s] findings reveal that there may be additional deaths which are unaccounted for based on the modelling which they have done. It has also been acknowledged that there is uncertainty about the exact number of excess deaths in these circumstances,” said Mkhize. He provided explanations such as people dying of Covid-19 before getting to hospital, Covid-19 deaths not being reported as such and people dying from non-Covid-19 causes because health services have been “reorientated” for the pandemic.

The SAMRC report recorded 17,090 excess natural deaths across South Africa between 6 May and 14 July 2020, describing this pattern as “completely different” to past records.

While SAMRC researchers are careful about making direct deductions – excess natural deaths may, for example, also include persons who died because of lack of access to healthcare, or died before coronavirus test results were known – the fundamental difference between 2020 and the previous year is the coronavirus pandemic.

Report co-author and MRC chief specialist scientist Professor Debbie Bradshaw said the timing and geographic pattern left no room to question whether this is associated with the Covid-19 epidemic.

“However, the weekly death reports have revealed a huge discrepancy between the country’s confirmed Covid-19 deaths and number of excess natural deaths.”

The SAMRC report also highlighted the significant divergence in three of the provinces officially least affected by Covid-19.

A similar pattern continues across provinces, and metros, with the Western Cape recording the lowest discrepancy percentage, with 2,467 recorded Covid-19 deaths against 4,022 excess natural deaths.

In closing the debate, Mkhize fell back on urging cooperation – the government’s “intention is to do what is in the best interest of our people,” he had said earlier, arguing little would be gained by trying to score political points.

Mkhize told MPs all provinces were urged to report Covid-19 deaths as soon as possible to avoid the backlog that, in turn, may create what the minister called “a confusing and concerning perception that there is underreporting of Covid-19 deaths”.

He had been faced with that when Eastern Cape’s Covid-19 death toll suddenly jumped by 406 from a day earlier.

The boss of that team, Sibongile Zungu, on Wednesday briefed Parliament’s health committees on responses to deal with a lack of Covid-19 beds, ambulances and oxygen. Much of this was phrased as being able to “respond in military fashion”, having established a “command and control structure… supported all the way to the provincial command council”.

When Mkhize was in the Eastern Cape in mid-June, he was pulled into the launch of the ambulance scooters that weren’t actually meant for the Eastern Cape. Since then, various officials have publicly walked back the scooter saga, arguing the vehicles had been displayed to show capability, like delivering chronic medicines in far-flung places.

DA MP Siviwe Gwarube said strong and courageous leadership was needed to put aside political considerations to save lives.

“Government must acknowledge that it did not build the requisite critical care bed capacity that would be needed or capacitate facilities with oxygen cylinders,” she said.

“Our challenges require us to accept and deal with the fact that the past two-and-a-half decades of gross mismanagement and corruption by this government have compromised the health system and render it almost useless in the face of a global crisis.”

“Mkhize told the country the health sector was ready for Covid when it wasn’t,” she said, adding that the government were “liars”.

“We see the fear in the eyes of the people of South Africa when they have to visit a state clinic or hospital.”

In closing the debate, Mkhize fell back on urging cooperation – the government’s “intention is to do what is in the best interest of our people,” he had said earlier, arguing little would be gained by trying to score political points.

“We need to continue to work together and avoid the temptation to score political points. It is important to say that it was bound to happen that the weaknesses of our system would be tested by the onset of Covid-19.”

And as with so many ministers of Cabinet doubling up as National Coronavirus Command Council members, the martial narrative and war talk came easily to Mkhize.

“We all must be soldiers in the war against Covid-19. There is no conscription, only conscience.” DM