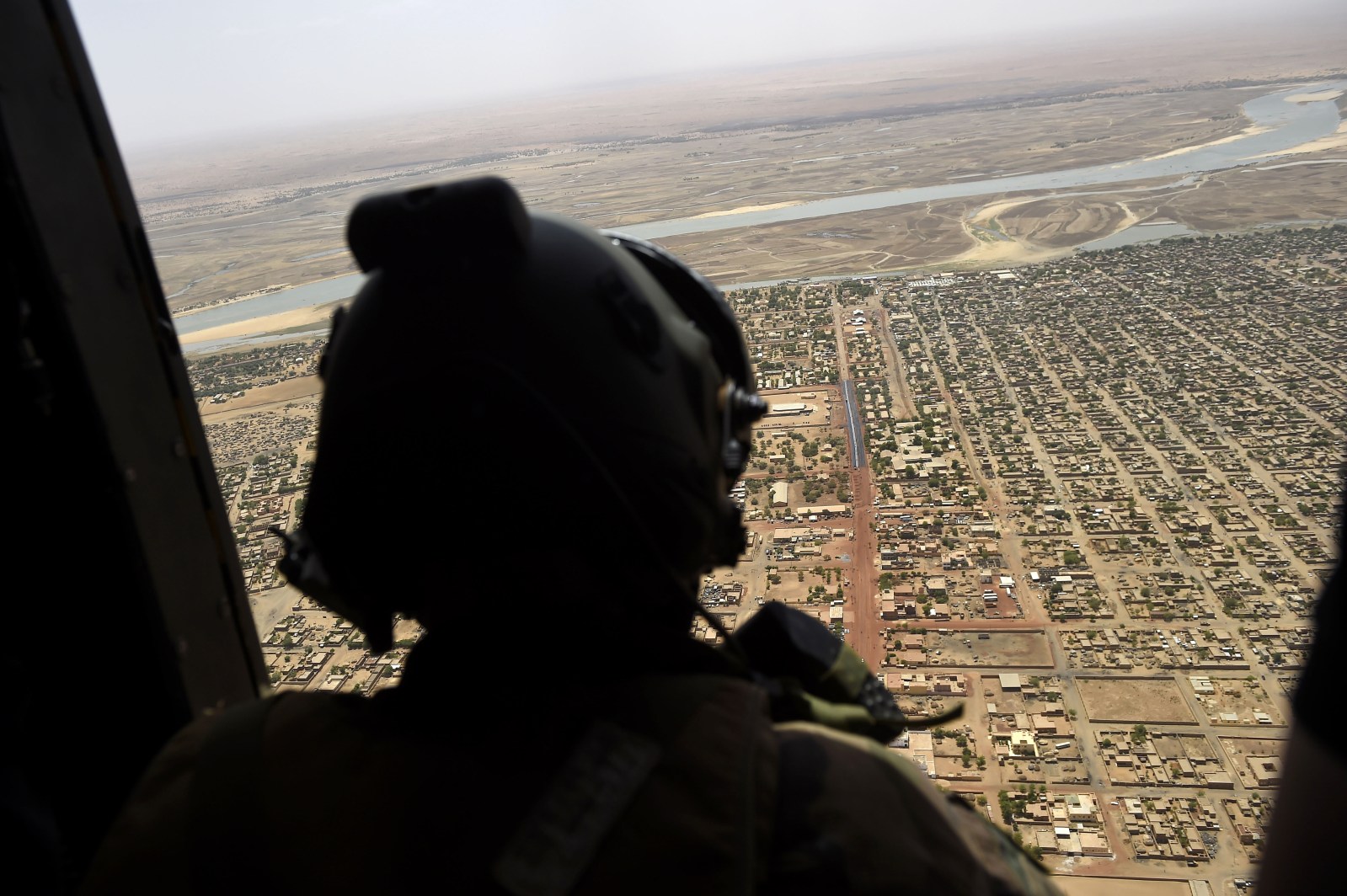 Unprecedented mediation efforts by five West African presidents in Mali have ended without a deal on how to resolve the country's deepening political crisis.

The leaders of Ghana, Ivory Coast, Niger, Nigeria and Senegal on Thursday headed to Bamako to meet Malian President Ibrahim Boubacar Keita and key figures of an opposition protest movement that has been demanding for weeks his resignation.

After the daylong talks aimed at breaking the deadlock, Nigerien President Mahamadou Issoufou said the West African regional bloc ECOWAS will have a virtual meeting on Monday to discuss a crisis that could further destabilise a country at the heart of the fight against armed groups in the Sahel.

“We have decided that we will report back to all the heads of state during an extraordinary meeting on Monday July 27,” Issoufou, who is also the current chair of ECOWAS, told reporters.

“ECOWAS will take strong measures that will contribute to the resolutions of the crisis.”

Mobilised by influential Muslim leader Ibrahim Dicko under the umbrella of the June 5 Movement, a disparate alliance of political, social and civil society leaders, tens of thousands of people have in recent weeks poured onto the streets of Bamako to demand Keita’s resignation.

Although dissatisfaction over the country’s economic woes, corruption and worsening security situation has been simmering for a while, the trigger for the current crisis was a decision by the Constitutional Court in April to overturn the results of parliamentary polls for 31 seats, in a move that saw candidates with Keita’s party get re-elected.

An ECOWAS mission last week, led by Goodluck Jonathan, former Nigerian president, proposed setting up a government of national unity that would include members of the opposition and civil society groups. It also suggested, among others, the appointment of new judges to the Constitutional Court, which had already been “de facto” dissolved by Keita in a bid to calm unrest.

But the proposals were rejected by the June 5 Movement, with protest leaders insisting that Keita must go and calling for accountability for the killings in the June 10-12 protests.

Late on Thursday, Dicko told journalists that no progress had been made in the talks and nothing had been offered that was acceptable to the protesters.

“Nothing has moved for the movement,” he said.

Regional leaders are eager to avoid further instability in Mali, a country of some 20 million people that has been plagued by a conflict that began in 2012 and has since spilled into neighbouring Burkina Faso and Niger.

According to the United Nations, attacks grew fivefold between 2016 and 2020, with 4,000 people killed in the three countries last year, up from about 770 in 2016. The fighting has also forced hundreds of thousands of people from their homes and led to the closure of thousands of schools.

In central Mali, a multitude of armed groups have been jockeying for control while exploiting the poverty of marginalised communities and inflaming tensions between ethnic groups.

The presence of thousands of foreign troops has failed to stem the violence, while allegations of abuses and extrajudicial killings by Malian forces have perpetuated deep-rooted mistrust and enmity in parts of the country with little government presence otherwise.

“If the crisis lingers on, Mali is likely to descend into chaos, which will affect the morale of the military and weaken its fight against the terrorist groups. In that case, there is a risk that neighbouring countries, like Senegal and Guinea, will be affected, which in turn will affect other countries.”

But the Institute for Security Studies think-tank warned on Thursday that there was an “unfavourable prejudice” towards the regional leaders amid suspicions they were protecting their own narrow interests.

“The search for solutions will have to take into account the need to improve the daily lives of Malians,” the think-tank said.