Only swift action will achieve an African maritime rena...

Only swift action will achieve an African maritime renaissance 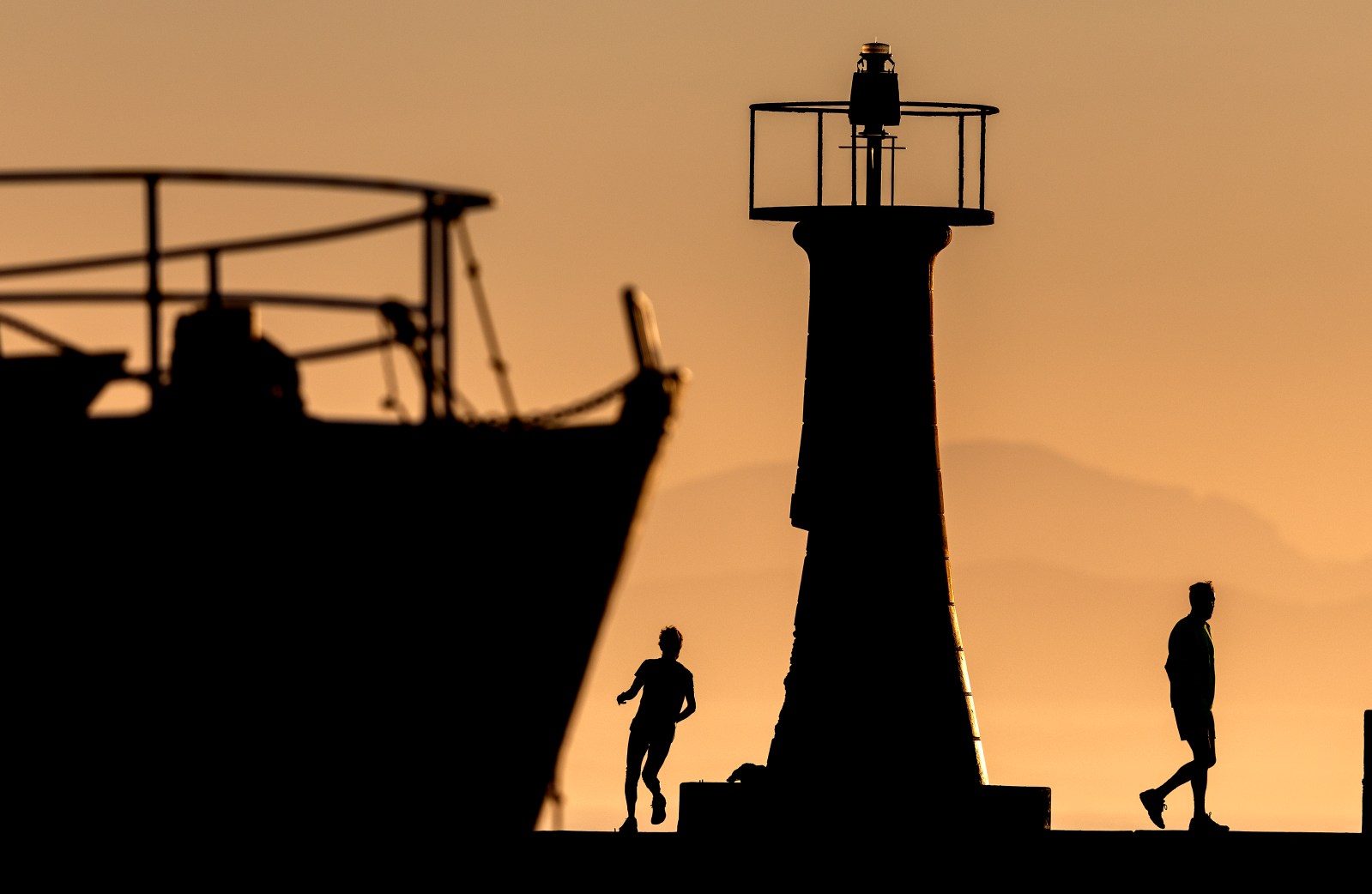 Blue economies can help Africa recover from Covid-19 economic shocks, but will require a concerted effort.

Over the next 30 years, the report says, these actions could provide net global returns of between US$8.2-trillion and US$22.8-trillion – as long as they are underpinned by blue economic principles and values.

The value of the blue economy concept is that it provides a way to sustainably develop ocean resources while ensuring the health of maritime ecosystems. This is why the idea has rapidly found favour in Africa and globally. The blue economy is now an integral part of the sustainable development discourse and has acquired significant political importance.

The African Union (AU) recognises this vast potential. Since 2015 it has marked the African Day of Seas and Oceans on 25 July each year, promoting the oceans as the next frontier for the African Renaissance. Urgent action is now needed to accelerate economic growth and realise its benefits for the continent.

Blue economic policies are globally recognised as an anchor for resilience and economic transformation. The United Nations Environment Programme has recently suggested that including Sustainable Development Goal 14 on ocean resources in recovery policies can help future-proof global recovery from the dire impact of Covid-19.

To reinforce this message, Africa and the AU need to focus in 2020 on moving from plans to action. The continent has many maritime strategies but implementation is lagging. Capacity constraints are part of the problem and could worsen as pressures to address Covid-19 intersect with enduring challenges such as the effects of climate change on the oceans.

This intersection is arguably creating a “perfect storm” for African decision makers. They need to decide how to transition to blue economies while buffeted by unfavourable political, economic and environmental conditions.

The United Nations Conference on Trade and Development World Investment Report 2020 shows that the amount of foreign direct investment into Africa has rapidly contracted. There’s an increasing probability that the remaining flows will target established activities that deliver higher returns on investment. This will arguably privilege traditional and lucrative industries over emerging and sustainable ones associated with blue economies.

Historical examples of post-recovery policies such as those from the 2008-9 global financial crisis are also cause for concern. For instance the rapid growth in CO2 emissions tracked in its aftermath is indicative of a systemic preference for traditional industries and energy sources in which costs and harms are externalised and only apparent in the future. Most investments would then flow into shoring up these battered industries and getting them back on an even keel.

The AU aims to support states in their maritime endeavours, and AU reforms include setting up a dedicated blue economy office in 2021. There is no need however to wait until then for work to begin. Postponements cannot be afforded for two reasons.

First, the ocean space available for African blue economy projects is constrained and becoming increasingly insecure. African initiatives have to compete spatially with established industries such as offshore oil and gas extraction that remain the main economic players. They might also suffer the consequences of mismanagement or accidents, such as oil spills, that could have a transnational impact, worsened by climate change effects.

Second, the ocean spaces around Africa are perceived as increasingly insecure as transnational maritime crimes grow more sophisticated. African states are struggling to individually secure or govern their seas to a level sufficient to attract additional investments needed to anchor long-term economic recovery and growth.

What is required is dedicated coordination and encouragement from international partners such as Norway – which hosted the last Our Oceans Conference in 2019. The AU, backed by its member states, should ensure that national commitments made at such events continue to receive funding.

These undertakings were given when there was consensus that the oceans should be prioritised. At the time, states didn’t envisage disruptions like Covid-19 that demand a focus on salvaging established interests. The AU must also help facilitate the enacting of innovative environmental regulations, such as creating marine protected areas, so that implementation remains on target.

The AU Commission could convene a series of virtual coordination meetings between member states, regional economic communities (RECs) and its departments and specialised agencies. These include the Inter-African Bureau for Animal Resources – which drafted the African Blue Economy Strategy – and the AU Development Agency-New Partnership for Africa’s Development. This can help deal with challenges such as states seeking economic recovery from Covid-19 by over-exploiting their maritime resources.

A division of labour between the RECs, the AU and its agencies is also required. Regional bodies are key to blue economy strategies and some, such as the Southern African Development Community, are already taking action. A consultative forum of RECs, member states and other maritime organisations could boost momentum and share best practices and negotiation tools for collective bargaining about maritime regulations with states, regions and at the UN.

Maritime collaboration is essential because African countries’ individual capacity and bargaining power on the global stage is weak. Their leverage rests in numbers, and a common African position and negotiation strategy would increase their collective influence.

Commendable maritime precedents already exist. Between 1973 and 1982 the Organisation of African Unity coordinated state actions during the third UN Convention on the Law of the Sea. It’s also taking place at the ongoing UN negotiations on the conservation and sustainable use of marine biological diversity of areas beyond national jurisdiction.

With the economic and governance setbacks brought on by Covid-19, the leadership of the AU is key. Prompt, determined action is needed to reap the benefits of the blue economy and stimulate Africa’s Renaissance. DM