How Goedgedacht Trading is oiling the wheels of change 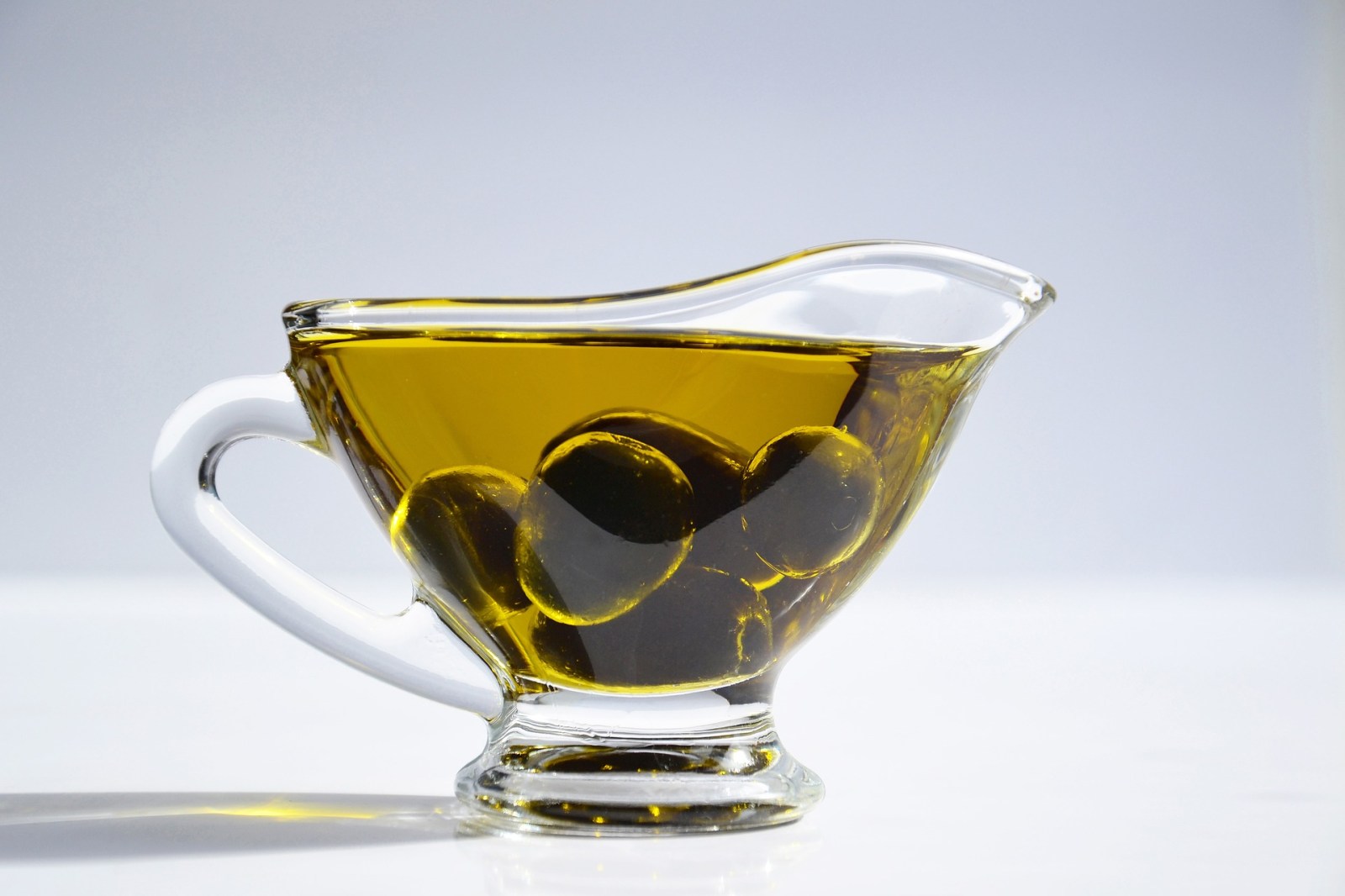 (Image by Marina Pershina from Pixabay)

Imagine you’re a food manufacturer who wants to get their products on the supermarket shelves. These are the stories of people who did just that. In this chapter, Rob Templeton of Goedgedacht Trading explains the challenges of manufacturing olive oil in South Africa and what part the business plays in helping create sustainable change in rural farming communities.

The name Goedgedacht means a well-considered idea in Flemish, very apt considering why Goedgedacht Trading Company was founded. While the operation produces award-winning olive oil and complementary products under their own name as well as private labels for major retail stores, they are hungry for more than pure profit.

The farm was established in 1704 in the Riebeeksrivier Valley and was initially propagated with vines. The first olive trees were planted in 1994 and Goedgedacht Trading started operations in 2003. To date there are 13,181 trees spread over 40 hectares. Rob Templeton of Goedgedacht Trading recounts the difficulties experienced when the company first started selling olive oil.

“Because it was a niche product at the time, no one would buy it from me in large numbers. People would take it on consignment and I’d hope and pray I could sell it,” he says.

As the consumer demand for olive oil grew, more local producers entered the market. But the biggest challenge has been competing with imported olive oils from Europe. South Africa produces world class olive oil but, because the input costs are astronomical, the price of olive oil is higher than the cost of the subsidised imported oils.

“A lot of the time you’ll find that the quality of the oils from abroad are not very good; they are essentially oils that countries around the Mediterranean are finding it difficult to flog elsewhere in the world so we’ve become almost a dumping ground. To be perfectly honest it’s actually rubbish oil.”

In order to know why commercial failure is not an option for Goedgedacht Trading, some back story needs to be explained. Rob’s parents Anne and Peter Templeton were social workers working in urban and peri-urban communities. Peter was very involved in the development of Catholic Welfare and Development (CWD) that was instrumental in starting programmes like Abalimi Ezekhaya, that built vegetable gardens and many other initiatives. Anne was working at The Haven Night Shelter and a social worker with the National Institute for Crime Prevention and the Reintegration of Offenders (Nicro).

After a lifetime of service the couple retired to a smallholding outside Malmesbury hoping for a respite from city life and well deserved rest. “They saw that the dop system had left a very serious problem to contend with. My mother felt she couldn’t really turn a blind eye to the fetal alcohol syndrome, the issues of domestic violence and various other social ills that they observed out here.”

This led to the formation of the Goedgedacht Trust whose mission was to impact the lives of rural children using a holistic long-term model. This involved several interrelated programmes starting with prenatal support and nutrition for the mothers. As the child grows there is a focus on nutrition, health, education, personal development and environmental awareness. Practical assistance is given such as bicycles to avoid long walks to school and teenagers are offered training at The Leadership Academy.

This programme aims to cover the first 20 years of the life of a youth. Because of this long-term outlook, conventional fundraising models are not feasible. Therefore the vision of Goedgedacht Trading is to be a profitable enterprise that will fund these goals in perpetuity.

So far it looks like they are succeeding. After relying on small ad hoc orders in the beginning the company was one of the first to join the Pick n Pay Small Business programme. Initially selling olives and olive oil, their offering on shelves now includes fruit syrups and flavoured oil-free salad dressing. The reason for the expanded range is to alleviate the harvest cycle of the olive trees because one year you can have a good crop and in the next year a poor one.

Along the way they also managed to get onto shelves at Woolworths and now the company also does private labels for both these supermarkets.

“It’s been a great experience working with retailers. I feel like transformation is taken quite seriously, they really guide, nurture and fight for the small supplier,” said Rob.

Goedgedacht Trading has been exporting to America and is looking to expand to more territories overseas. There is a new brand launch on the cards set to coincide with the start of online shopping in September.

On the eventing side Goedgedacht Trading usually hosts weddings, conferences, spiritual retreats and any other event that requires a picturesque farm setting. Part of their regular clientele are school groups from the UK who come to work with the youth on various projects.

With the pandemic, that side of the business shut down and 55 team members were retrenched. The conference facilities are now being used as a recovery centre for Covid-19 patients from surrounding areas who cannot self isolate. They are provided with medical care, nutritious food and a safe space to recover. Rob points out a silver lining brought about by the virus in the behaviour of the NGOs that serve the area that used to bicker a lot.

“They started working together to pool resources and become a unified important feeding programme. There was a lot more collaboration and a lot less focus on defending resources and territories. Ideally we would want this teamwork to continue between the different organisations even after the pandemic.”

While the pandemic has temporarily halted the conferencing side the factory continues full steam ahead to supply retailers and in anticipation of e-commerce. An exciting new product currently in production is a ready-to-drink powdered beverage developed by a senior biochemist. Manufactured from a range of plant-based botanicals that are antioxidants, as well as some vitamins, it is designed for immune support. The idea was to expand the market reach of the company.

With the impact of Covid-19 the plan now is to also distribute it free of charge to rural community dwellers to supplement their diets. Undaunted, Rob and the team are determined to press on and keep growing and expanding the business in order to keep bringing hope to those who need it most. DM/TGIFood