Ashwell Prince and Marsha Cox speak on experiences of discrimination 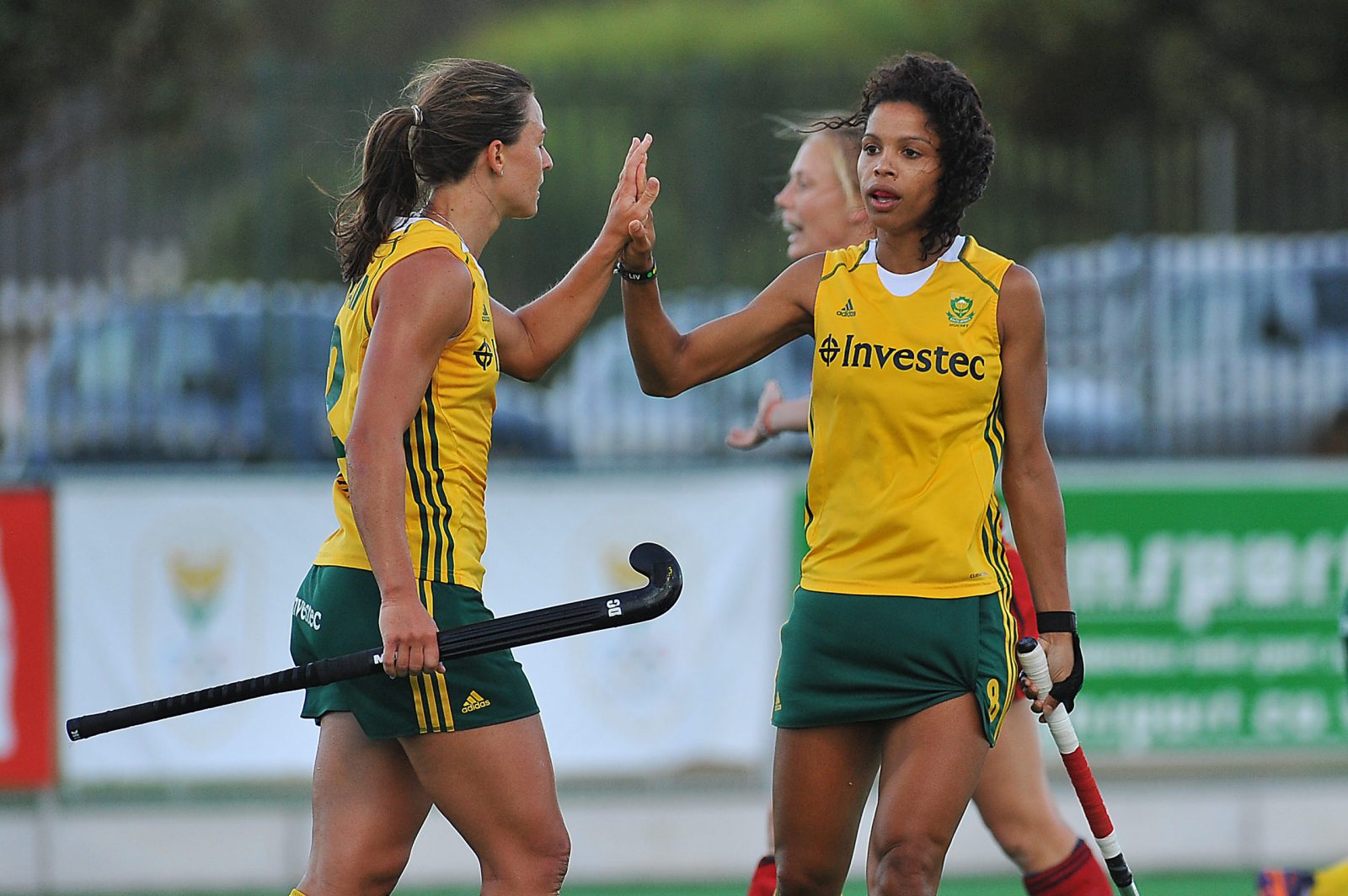 Over the last few weeks it has become evident that are many skeletons in relation to racial discrimination in South African sport. Constructive conversations need to be had and action has to be taken in order to forge more inclusive sports.

Former Proteas batting star Ashwell Prince has lashed out at his former white team mates, accusing them of racial bias by labelling him and other black squad members as “quota players”.

Prince said that in the Proteas team black players were openly labelled “quota players” by their white teammates. Adding that it is sad that even when black players such as Makhaya Ntini and now Kagiso Rabada who ascended to the pinnacle of the game, they still have the quota tag attached to them by some people.

Prince, the current coach of the Cape Cobras franchise, made the comments on a webinar hosted by the United Coalition for Sport and Community Based Organisations (UCSCBO) on Thursday night. The organisation aims to further the raging conversation of historic racial discrimination in South African sports.

“Like I said in my social media outburst, it’s not my idea to come and drag people’s names through the mud, but these are real incidents that happened,” Prince said. “In the Cape Times, after another hiding we got during that season it quoted a player in the team: ‘We can carry these quota players, but can’t be led by the blind.’ This was said by a team mate, who batted with me in the middle,” said Prince.

“Besides my own career, there are people that have come after me. People such as Vernon Philander, Makhaya Ntini, Kagiso Rabada and Hashim Amla. These guys haven’t just proven to the world that we can play against and amongst the best, they have gone on to become the best players in the world in their disciplines at the peak of their powers. And yet in society we are regarded as the quota players.”

The webinar was convened and facilitated by the South African Football Association (Safa) Cape Town president Bennett Bailey. He opened the discussion by stating that one of the conditions upon readmission on the international sporting arena in 1991 was that the gap that had been created by apartheid between races should be closed. This, he said had not happened over the years.

Ever since the death of American George Floyd at the hands of police, the Black Lives Matter movement has once again come to the forefront. It has spilled over to sports worldwide, which can at times be a hotbed for racial discrimination. This includes South Africa, which has a history of exclusion of black people.

As is now well documented, Lungi Ngidi’s answering of the question whether he felt cricket should stand in solidarity with movement sparked massive backlash from white former players. That led to black players such as Prince coming out to publicly back Ngidi. Prince further went on to say the South African cricket system is “broken”.

He said the only thing that kept the glue together and gave the public that there harmony in the Proteas dressing room when he was playing was the fact that they all had a common goal: to win. Outside of that competitive spirit, relations were shaky at best.

Prince went on to say that in his current position as Cobras coach, he tries to give youngsters something he and many of his teammates hungered for in their playing days – the affirmation that they were in the team not because they were black, but because they deserved to be. He used a speech he gave to starlet Thando Ntini prior to the bowler’s debut for the Cobras as an example.

“I pulled him aside and I said ‘listen in this country everyone is looking and waiting for the next black player, your father is a legend and maybe because of that there’s pressure. But for us at the Cobras you’re now the third best bowler in our whole setup – your selection has nothing to do with your father or you being black. You’re just a good bowler now and we need a good bowler at this moment in the team. And that’s why you’re being given your chance,’” Prince revealed.

Hockey player Cox also shared some distressing insights of what she had witnessed in her 14-year-long career. She said to this day she observes a cycle of discrimination casually perpetuated in hockey and other team sports, especially by coaches.

“One of the things which I’m still very concerned about today is the dialogue that coaches have with players,” Cox said. “For example, when it comes to team sport and there is selection that needs to take place, coaches feel that it’s okay to say that a ‘player of colour needs to be selected’, they’ll say that to a white player. They’ll never just say you’re not good enough.

“That dialogue then infiltrates to the next generation because a lot of those players who have heard throughout their career that a player of colour has to take their place, they go out and they become coaches. And then they have this mindset of discrimination towards players of colour because their whole career has been painted as a picture of ‘someone else took your place because of the colour of their skin’. When perhaps they were actually never good enough,” she added.

Rasool said for true transformation to take place, the spaces in which black people live needed to be transformed. This would ensure that transformation in SA sport is not sought at the surface, but at grassroots level.

“We cannot be focused on the elite level and neglect the grassroots. The Manenbergs, the Gugulethus… There is no transformation without transforming right down to grassroots. Because at this moment we’re giving coaches, unions and codes the ability to skim off the best, take them to the best schools, nurture them there and doom the townships to a living death,” said Rasool. DM