Reflecting on 25 years of the South African Human Rights Commission 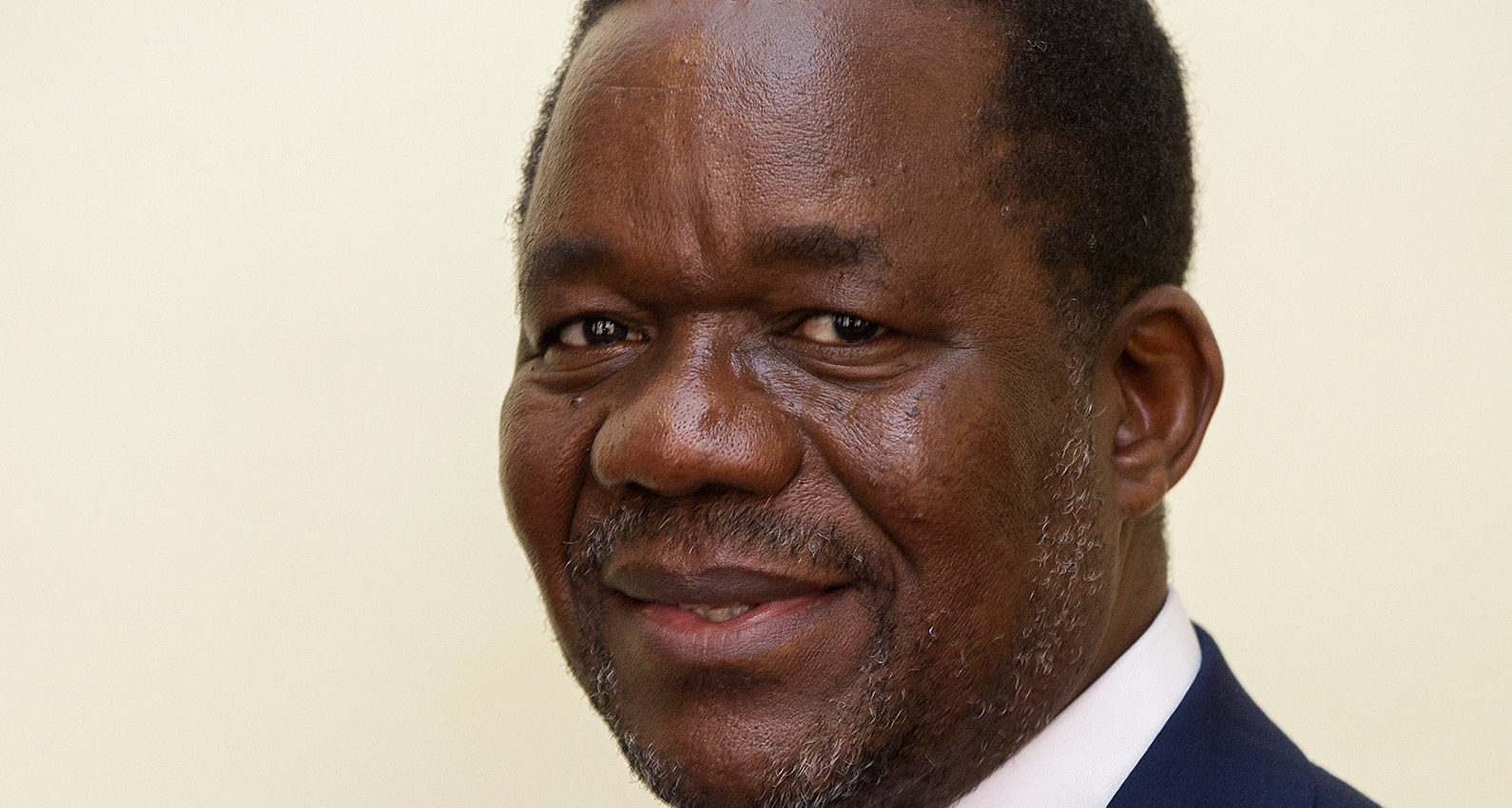 Chairperson of the SAHRC, advocate Bongani Majola, said the limitation of some rights during the Covid-19 crisis was necessary to deal with the State of National Disaster effectively, but it was also about give and take between government and citizens.

On Wednesday 22 July editor of Maverick Citizen Mark Heywood hosted a webinar to talk about the South African Human Rights Commission’s performance over the past 25 years.

Is the South African Human Rights Commission (SAHRC) doing enough to collaborate with civil society? Does the government take it seriously and how can the commission improve its visibility and accessibility among ordinary citizens?

Majola pointed out that the SAHRC had offices in all nine provinces in order to service the needs of South Africans as they sought to ensure their socio-economic rights. Further, the SAHRC has officials whose job it is to go into communities and educate people on the work of the commission.

Majola added that the commission is a mechanism to monitor the state’s promotion and protection of human rights. He described it as a “vanguard and bridge” between state actions and the impact of those actions on communities.

As a Chapter 9 institution, the commission is charged with holding government to account in Parliament with regard to fulfilment of citizen’s socio-economic rights and, when necessary, sometimes litigate in this pursuit, said Majola.

Veriava sought to contextualise the importance of the commission by pointing out that South Africa was an extremely unequal country, necessitating a body such as the SAHRC.

While she applauded the work of the commission, one of her criticisms was a paucity of reports, which only come out every four to five years. Even when reports are released, there isn’t sufficient analysis of the findings and recommendations.

This prompted webinar host Mark Heywood, editor of Maverick Citizen, to ask if Majola thought the government took the commission seriously, despite its constitutional standing.

On the question of whether the SAHRC is independent, Majola said: “We are independent and not afraid to criticise government.”

He added that one of the challenges faced by the commission was the issue of gatekeeping when it came to engaging ministers. This matter had been raised with parliamentary portfolio committees.

Veriava said the commission’s particularly useful power was in section 4 of the Act, with section 4(3) stating that no organ of state can interfere, obstruct or hinder the work of the commission.  She also said the SAHRC’s process of allowing individuals to report human rights transgressions is useful in holding public officials to account.

On the issue of closer working with civil society organisations, particularly those at grassroots level, Majola said the SAHRC is open to this.

“We are trying to reach the same destination, but we are doing things individually,” said Majola. Consistent, meaningful engagement between the commission, civil society and trade unions was important, he believed.

Speaking on collaborative efforts, Veriava said, “We as civil society can pick up issues but the commission needs to build on that momentum and carry them through.” She said another powerful tool the commission should use more of was its capability to convene public hearings and, from them, compile reports and recommendations.

Turning attention to the Covid-19 crisis and the National School Nutrition Programme (NSNP) case recently won by SECTION27, Veriava said that, according to a recent Oxfam report, South Africa is an emerging hotspot for hunger and access to food is a problem, with many instances of undocumented learners not receiving food.

“We know the most vulnerable are the marginalised and the one thing we’ve learnt is that we are all dependent on one another. It’s a moment for global solidarity and respecting every human being in the country. We as civil society need to ensure access to health care, civil and political rights.”

Regarding the Budget recently tabled by Finance Minister Tito Mboweni, Majola said that while he didn’t think it was a constitutionally focused Budget he thought it needed more debate and discussion in light of the difficult circumstances the country finds itself in. But the commission had not yet “got to a point where we would challenge its validity”.

The discussion concluded with agreement that the commission needed greater visibility and accessibility and should work more closely with civil society, particularly with grassroots organisations. DM/MC