Judicial independence under threat in Zimbabwe 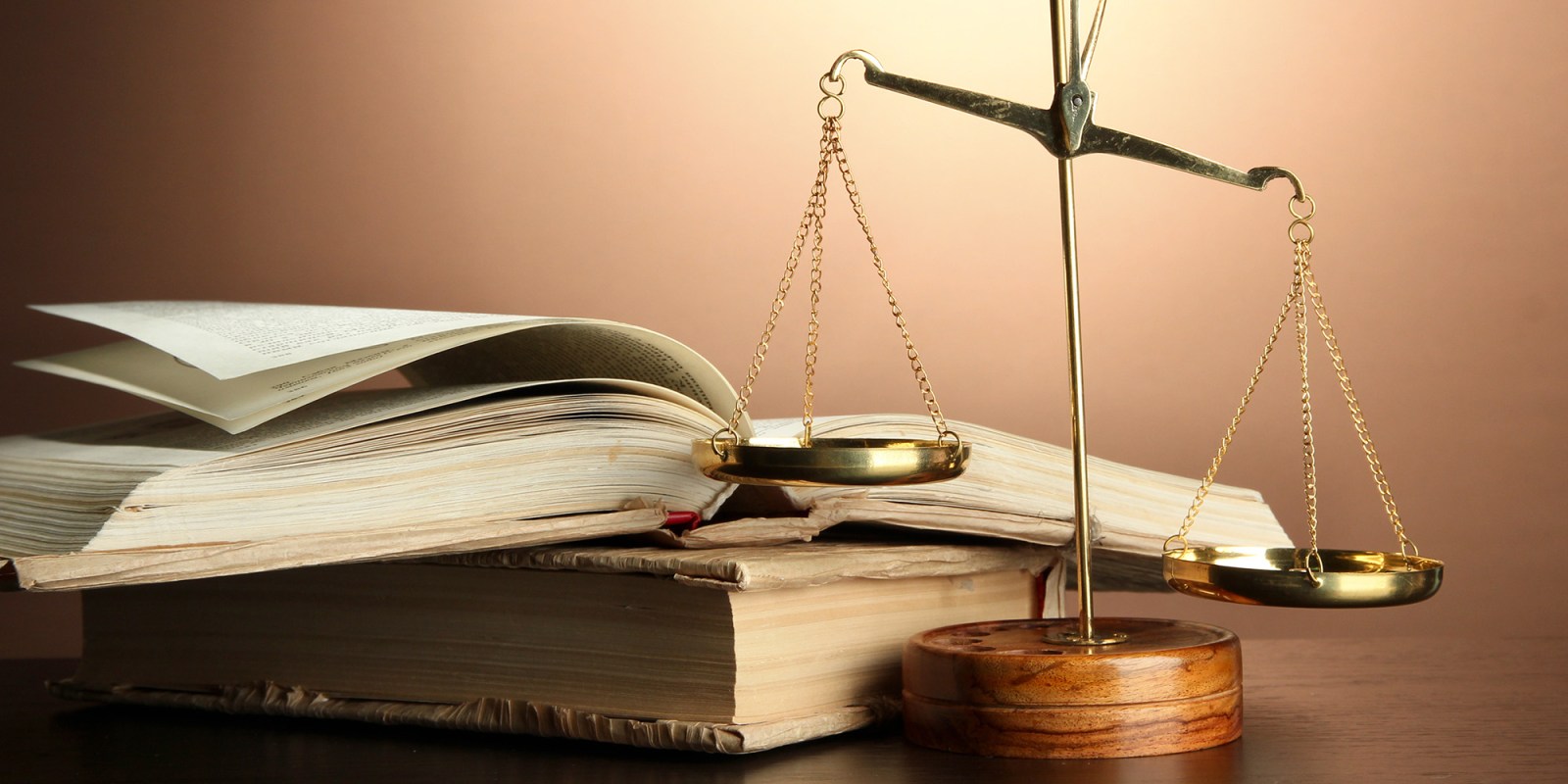 Zimbabwean Chief Justice Luke Malaba last week issued a memorandum directing that all judgments‘ be seen and approved by the head of court division’ before being issued.

On Wednesday the Africa Judges and Jurists Forum (AJJF) issued a statement arguing that paragraph 2(iv) of Zimbabwean Chief Justice Malaba’s memorandum of 16 July 2020 which directed Zimbabwean judges to seek approval or have their judgments seen by superiors before being handed down is unconstitutional.

The AJJF says the memorandum is “a very serious threat to judicial independence, especially individual and decisional independence” and has called on it to be “totally revoked as it has no place in a modern constitutional democracy governed according to separation of powers”.

It amounts to one of those unusual situations where the threat to judicial independence is potentially intra the judiciary and not external.

The background is as follows.

On 16 July 2020 Chief Justice Luke Malaba issued a Practice Directive in the form of a memorandum addressed to the Supreme Court, High Court, Labour Court and Administrative Court of Zimbabwe ostensibly to address “concerns raised about the manner in which judgments are handled after being handed down”. Such concerns, which are supposedly the mischief that the chief justice was trying to address, were not disclosed in the memorandum, leaving the directive open to all manner of interpretation by the public.

The chief justice directed in paragraph 2 (iv) of the memorandum:

“Before any judgment or an order of the High Court or Labour Court is issued or handed down, it should be seen and approved by the head of court division.”

He then instructed that “all heads of courts are advised to bring this information to the attention of all judges”.

Chief Justice Malaba’s memorandum fell into the public domain and immediately raised serious concerns about the impact of such a directive on the independence of the judiciary, in particular individual and decisional independence that the chief justice has a constitutional duty to protect.

This public backlash resulted in the chief justice issuing a follow-up memorandum on 17 July where he referred to his 16 July memorandum in relation to “handing down and distribution of judgments and orders”. This time he said:

“In paragraph 2 (iv) I have removed the word ‘approved’ and it should read, “Before any judgment or an order of the High Court or Labour Court is issued or handed down, it should be seen by the head of court/station/division.”

The AJJF has urged the government of Zimbabwe to guarantee the protection of the independence of the judiciary in accordance with domestic and international obligations.

This new wording did not reduce the level of public concern at the impact of the directive on the independence of the judiciary in Zimbabwe. The amendment does not, on any reasonable and robust interpretation, alter the substance of the practice directive.

“It is the bedrock upon which the prerequisites of judicial independence and impartiality are founded. The provision of the above directive for judgments to be seen and or approved by judicial officers who did not sit on the case merely because they are deemed to be supervisors grossly undermines the individual decisional independence of the judges and must be frowned upon,” he added.

Individual decisional independence refers to the independence of the discretion of judges and their ability to hear and decide cases brought before them impartially without any fear or favour, and without influence from internal and/or external sources. It is it at the core of guaranteeing and protecting the right to fair trial, without which there cannot be justice.

Without justice, there cannot be peace and development.

“Judicial independence refers to non-interference not only from external influence but also from fellow judges. The head of the court is only head for purposes of administration and nothing more,” said Justice Prof Lillian Tibatema of the Supreme Court of Uganda and a member of AJJF. “Decisional independence of judges is inviolable,” she added.

The AJJF has urged the government of Zimbabwe to guarantee the protection of the independence of the judiciary in accordance with domestic and international obligations.

In Zimbabwe, the protection of judicial independence is guaranteed by section 164 and 165 of the Constitution of the Republic of Zimbabwe, particularly section 164, subsection 2(a) and (b) which provide that neither the state nor any institution or agency of the government at any level, and no other person, may interfere with the functioning of the courts and that the state is obliged to enact legislative measures to assist and protect the courts to ensure, inter alia, their judicial independence. This protection is further supplemented by the Judicial Service Code of Ethics.

Article 26 of the African Charter on Human and Peoples Rights (ACHPR) provides that:

“States parties to the present Charter shall have the duty to guarantee the independence of the Courts and shall allow the establishment and improvement of appropriate national institutions entrusted with the promotion and protection of the rights and freedoms guaranteed by the present Charter.”

The protection of the independence of judges is also underscored in the United Nations Basic Principles on the Independence of the Judiciary which states that:

This is the context in which the AJJF has recommended that the chief justice of Zimbabwe revoke paragraph 2 (iv) of his memorandum and that the government of Zimbabwe ensure the judicial independence of judges is fully respected and that any changes brought to bear on the judges’ capacity to perform their duties in their official capacity do not undermine the independence of the judiciary. DM/MC

Martin Okumu-Masiga, a human rights lawyer, is the secretary-general of the Africa Judges and Jurists Forum (AJJF), an NPO registered in South Africa focusing on the rule of law and development in Africa. He can be contacted on [email protected]