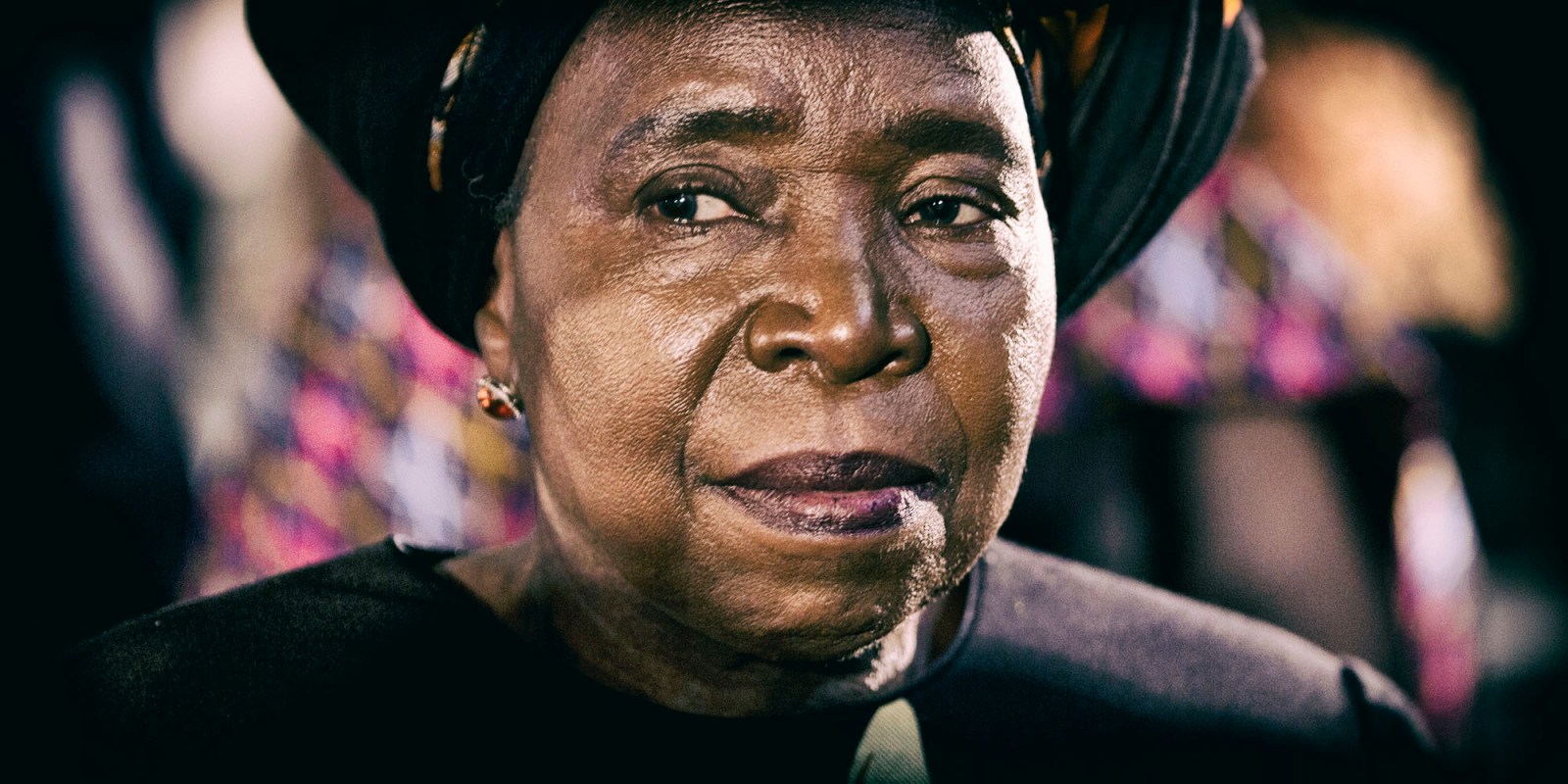 Co-operative Governance Minister Nkozasana Dlamini Zuma told MPs her department worked with municipalities, but responsibility for local government finances lay with the National Treasury. In one fell swoop, the minister ditched liability for the prickly issue of municipal (mal)performance and mounting debt.

“I want to make it clear, first, the Constitution gives the Treasury the right to deal with financial issues, and the MFMA (Municipal Finance Management Act) also gives the Treasury the responsibility to work with municipalities on the budget issues, on the financial issues on compliance,” said Co-operative Governance Minister Nkosazana Dlamini Zuma in closing Wednesday’s parliamentary Special Adjustment Budget vote debate.

“If you read Chapter Two of the MFMA it will show you supervision is Treasury… We can work with them, but the responsibility (for financial transactions) goes to Treasury. They don’t come to us.”

Those comments followed her opening debate statement, “we will work with the Treasury who have the financial oversight role to support municipalities”, after acknowledging, as the prepared speech put it, “we cannot pretend that all municipalities are in good shape”.

It’s a curious attitude, given that for more than 13 years, the government’s push for healthy municipal financial management – from the 2007 Project Consolidate, Project Clean Audit 2014 and other initiatives – has fallen to the ministers responsible for local and provincial government. From Sydney Mufamadi, to more recently Pravin Gordhan (May 2014 to December 2015) or Zweli Mkhize from February 2018 until he was put in charge at health after the May 2019 elections, and now Dlamini Zuma.

Part of that is a new energy regime for councils, which must take up their constitutional right to electricity reticulation, or the distribution of electricity and all associated services.

That it has come to this is the outcome of several years of terse consultations, and even an interministerial committee, which saw Eskom face off with organised local government, the South African Local Government Association (Salga).

The move to have councils take charge of electricity reticulation also comes as Eskom is on the road to unbundling into three entities under an umbrella holding company – generation, transmission and distribution.

But Tau was clear.

“Together with sister departments, Salga and partners, we have worked closely under the guidance of the Deputy President (David) Mabuza and the Eskom Political Task Team to address some of the inherent challenges that confront electricity distribution.”

An Electricity Ombud would be appointed to resolve disputes between supplier and user, according to Tau.

At the end of March 2020, municipalities’ debt to Eskom stood at R28-billion. Some R185-billion is owed to councils by government departments, State-owned Enterprises (SOEs), businesses and residents.

On 29 May 2020 the Political Task Team on Eskom, chaired by Mabuza, according to a Presidency statement, “directed that all organs of state, including national and provincial departments, must settle their arrear obligations immediately. The National Treasury was tasked to communicate with all affected organs of state to ensure that debts owed to municipalities are urgently settled”.

It’s not clear how far this has been achieved. But municipal finances are not just the responsibility of the National Treasury.

In Wednesday’s parliamentary supplementary Budget debate, the opposition focus was on the parlous state of municipal governance and finance – from the auditor-general’s scathing audit finding that only 20 of South Africa’s 257 municipalities had clean audits to reports of malfeasance with Covid-19 funding.

Cogta received an additional R10.8-billion for Covid-19 relief — for anything from sanitising public spaces, water and sanitation to personal protective equipment and ventilators — as part of the government-wide reallocations that are effected in this Special Appropriation Budget.

However, provincial disaster relief funding for health already has run out in Gauteng, which spent all its R115,996,000, KwaZulu-Natal, where all its allocated R138,918,000 is exhausted, and the North West that has depleted its allocation of R18.5-million.

According to Cogta’s Tuesday briefing of the parliamentary appropriation committee, the Eastern Cape has barely touched its R44,551,000 allocation for Health with just R3.12-million spent. The presentation states “the province indicated challenges regarding delays in the delivery of goods”, but it is a clear indication of the delayed preparations to deal with the Covid-19 pandemic that has wracked the province, where a national task team has now intervened.

“The corrupt politicians and officials in government departments are making every effort to ensure that this disaster does not go to waste. They are milking the state for every penny and not a single person has been thrown in prison for this, because our minister is busy fighting zol and alcohol.

Section 154 of the Constitution states national and provincial government “must support and strengthen capacity of municipalities to manage their own affairs, to exercise their powers and to perform their functions”

EFF MP Hlengiwe Mkhalipi had her own list of abuses of Covid-19 funds — and lack of municipal services, such as how a report of a broken sewerage pipe in KwaMashu was ignored, leaving residents to pool money to hire a private plumber themselves.

“The majority of municipalities are dysfunctional and have been dysfunctional for a very long time,” Mkhalipi said in reference to the auditor-general’s recent report.

Neither the DA, EFF, African Christian Democratic Party or the Freedom Front Plus came out in support of Cogta.

But the ANC did. ANC MP Bheki Hadebe picked up where Dlamini Zuma had left off on the theme of Cogta’s job being only to support municipalities.

Citing the Constitution, Hadebe said Cogta “was just to give support” to local government.

Section 154 of the Constitution states national and provincial government “must support and strengthen capacity of municipalities to manage their own affairs, to exercise their powers and to perform their functions”

And Hadebe stepped up to defend Dlamini Zuma from Hoosen’s talk of zol and alcohol. Such comments had revealed the DA MP’s “narrow white capital interest”, said Hadebe, adding the ANC would refuse to allow South Africa to be seen as a country of drug addicts and drunkards.

In her closing comments, Dlamini Zuma, who earlier said, “no one is safe until we are all safe” from Covid-19, decided, after all, to respond to Hoosen.

“I used to have great respect for you, but today I lost that respect,” said the minister to the MP.

And at that point, Dlamini Zuma was out of speaking time. Even as South Africa’s Covid-19 lockdown remains at Level 3 – on Day 119. DM