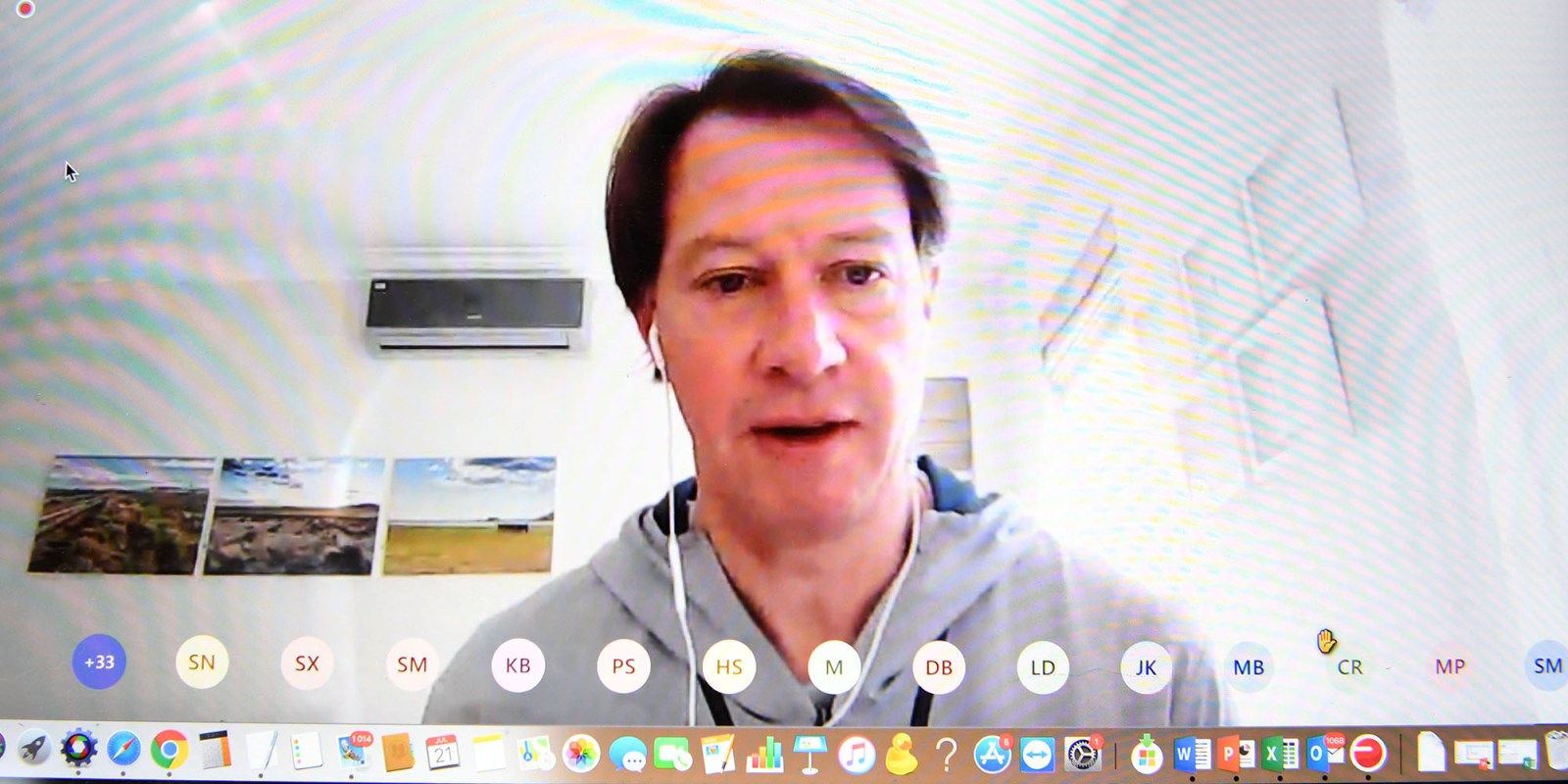 Super Rugby as we know it, is all but dead after SA Rugby chief executive Jurie Roux confirmed that Covid-19 and New Zealand’s desire to map out its own future has left the competition on life support.

After 25 years, inevitable changes to the southern hemisphere rugby structure has accelerated thanks to the Covid-19 pandemic. It is now careering down a track with no brakes towards a cliff. And it’s no bad thing.

Super Rugby, the flagship provincial tournament of the South Africa, New Zealand, Australia and Argentina (Sanzaar) alliance, has been whimpering towards extinction for the better part of a decade. Covid-19 has euthanised it, and from 2021 it might not exist in any form at all.

A competition that spans two-thirds of the Earth and 15 time zones was always cumbersome and inequitable. Throw in the effects of the coronavirus on travel, which will be more expensive in future with the collapse of airlines and strict quarantine screening protocols, and it’s obvious it has become untenable.

“Given the restrictions in travel and given the restrictions around Covid and borders, as well as travel cost and the likelihood of a reduction of flights towards New Zealand, there was every indication that neither SA nor Argentina would be able to enter New Zealand possibly up until the end of May outside a quarantine process,” Roux said at a media briefing on Tuesday.

“That would mean that every team would need to go there [to NZ] at least two weeks ahead of time, to be in some kind of isolation and quarantine. They would have to train for two weeks, then play and then suffer the consequences on the way back. It is just not a viable option.”

NZ and SA are aligned despite differing public stances

Added to Roux’s view is the fact that New Zealand Rugby (NZR) has already made it clear that it is no longer going to be dictated to by Sanzaar and that it will plot its own future.

Last Friday the NZR announced that it would break away from Sanzaar and form a new 8-10 team Super Rugby competition, which excludes South Africa. This comes from their Aratipu report, which examined the feasibility of rugby in New Zealand in a post-Covid-19 world.

“The reality is that the impact of Covid has been so significant that we’ve had to look at alternatives and a new direction here,” New Zealand Rugby chief executive Mark Robinson said.

“We haven’t landed on an exact model yet and we’re certainly in consultation with the New Zealand clubs and other parties who are interested in the competition. We’ll be open to people coming into this process with ideas about investment.”

Roux would not personally go as far as saying Sanzaar was dead, because it isn’t. The Rugby Championship, featuring the Springboks and All Blacks is still a massive part of both SA Rugby’s and NZR’s future planning. Super Rugby is the expendable limb.

Roux dropped more than enough hints to confirm that at a provincial level at least, South Africa was happy to cosy up to the northern hemisphere via the PRO14 tournament.

“I wouldn’t be doing my job not to look at plan B or plan C,” Roux said. “I’ve been doing that for a long time and there are a few options on the table.

“The world of rugby is currently trying to get 2020 out of the way, that’s probably the best way to describe it,” Roux said. “Either by finishing off competitions or beginning to look towards the 2020-21 season, and what they will look like.”

“We can’t touch on that just yet, but it is a long way down the road in terms of having different options that will probably suit us better, and which will help us build towards the direction we think we probably need to head towards over the next few years.

“So, we are making plans, but there’s nothing to announce right now, and we have to weigh up options in the Sanzaar environment. We’ve obviously seen New Zealand’s preferred structure for 2021, and to be fair to them we have been informed of their planning process.

“The plan from New Zealand was for there to be a domestic competition first, before a crossover competition. So, we haven’t been kicked out of Super Rugby. New Zealand has every right to determine its immediate future, but there is a very legal and binding agreement with the Sanzaar alliance, and anyone in breach of that would put themselves in a position to be held liable.”

Despite talk of legal agreements and the suggestion of court cases, the reality is that this move suits South Africa perfectly. SA Rugby is happy to reshape Sanzaar because it suits South Africa’s interests as much as it does New Zealand’s.

The Bulls, Lions, Sharks and Stormers are set to replace the Cheetahs and Kings in an expanded PRO16 tournament. For SA Rugby, extricating themselves from the mess that is Super Rugby and finding a way into the lucrative northern hemisphere competition structures, which includes the European Cup, has been made easier thanks to Covid-19.

The impact of the pandemic though, might still scupper any future cross-border plans.

“The world of rugby is currently trying to get 2020 out of the way, that’s probably the best way to describe it,” Roux said. “Either by finishing off competitions or beginning to look towards the 2020-21 season, and what they will look like.

“If anyone thinks rugby, and particularly international and domestic rugby, will return to any format that’s close to the format that existed at the end of 2019 and the start of 2020, you’d be making a big mistake and so would we.

“The market has corrected itself, and that was due anyway. In terms of pay TV and structures around broadcasting, and the way we consume rugby, a change was due, and we will undergo that change now due to Covid.

“Ultimately, we can’t project what rugby will look like in years to come, and to do that would be very bold and brave, because the only thing you can be sure of is that there will be change. We’re in flux.” DM