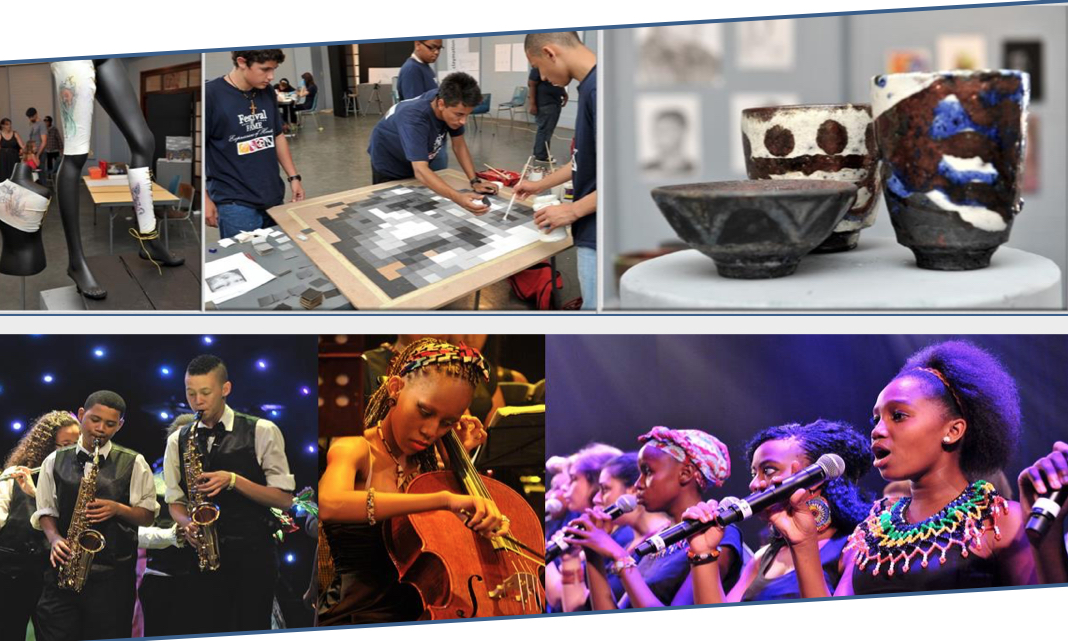 South Africa’s economic outlook is grim and with more expected job cuts as companies try to navigate the Covid-19 storm, many households and families are struggling to keep up with school fees payments.

Sixty percent of South Africa’s public schools are non-fee paying and the remaining 40% is said to have a healthy dose of financial backing from parents, communities, donors and other income-generating avenues.

The havoc wreaked by the Covid-19 pandemic has seen many households lose income, inadvertently affecting parents’ ability to meet their children’s educational needs.

After 50 years of nurturing some of SA’s internationally recognised talents in the arts such as Charlize Theron, Kitty Phetla, Karen Zoid and Anele Mdoda, the National School of the Arts (NSA) faces a financial crisis.

“We face the challenge because we are simply not getting in enough school fees. Currently, over 40% of our parents are unable to pay,” said Brenda Sakellarides, the school’s art director.

Although the NSA’s financial problems did not start with the emergence of the novel coronavirus, Sakellarides told Daily Maverick that the pandemic has severely strained the school’s finances.

“Before Covid-19, based on 2019 figures, about 37% of our parents were unable to pay fees, 18.5% were granted an exemption and the rest defaulted. In the months April-June we experienced a drop of less than half in our regular monthly fee payments”.

In a letter directed to its alumni, the school said if it was unable to secure a large chunk of the funds within the next three months, the school’s governing body would have to begin retrenching staff.

“We started the school year with a very tenuous financial outlook, but because we’re a performing arts school we had a full programme of performances which we were going to use as sizeable fundraisers,” she said.

With the lockdown and related Covid-19 restrictions, almost half a million rand worth of fundraising events for the school disappeared. Faced with an uncertain future, the school has approached its alumni of more than 5,000 members for financial assistance in the form of donations.

“Our goal is to raise R4.5-million for our current needs and to start planned individual giving via an alumni endowment fund for The National School of the Arts as an ongoing initiative”.

Since it is a public school, parents can apply to either pay reduced fees or can be entirely exempted from paying, based on a needs analysis.

Faced with a similar financial strain, Fish Hoek High School in the Western Cape had to cut staff salaries by between 22% and 50%.

“More than 80 families have notified us to date that they can no longer, or no longer in full, maintain their fee payments. A number of letters have been heartbreaking; salt of the earth families in real difficulty and expressing great regret,” said Gavin Fish, the school’s principal.

He said a significant number of fee-paying parents were either unemployed because of Covid-19, or had undergone pay cuts. Aside from the effects of the pandemic, Fish said the school provides financial support to 160 learners from communities previously disadvantaged by apartheid in environs such as Masiphumelele and Ocean View. They also subsidise those who cannot pay fees. But with the economic crunch resulting from Covid-19, he adds, a significant number of fee-paying parents are either unemployed because of Covid-19, or have seen pay cuts.

The school has since come up with a number of fundraising initiatives to bolster the school’s finances and cover the shortfalls.  One is an online art auction, being run with the help of a parent, with most of the art pieces donated to the school. They also had an online music concert, and have recently launched a crowdfunding initiative which has raised more than R600,000, with a target of R1.5-million.

“We have had a local family store opening on a public holiday at their own expense and giving us a percentage of the day’s revenues”.

Although fairly new, Sakellarides says the NSA’s alumni initiative “has received emotional and sentimental responses. People do want to give”. Even though it’s not a significant contribution yet, the school remains hopeful that it will gain traction.

Based on the Supplementary Budget delivered by Minister of Finance Tito Mboweni on 24 June, South Africa might see a cut in government spending of between R400-million to R600-million, with grave implications for the education sector which did not receive any additional funding for Covid-19.

A crowdfunding initiative which the NSA launched recently to raise money for 21 bursaries for 2021, received more than R50,000.

Both Fish Hoek and the NSA are public schools, which means they are funded by the government, but because they are well-resourced and, in the case of Fish Hoek, privileged, they collect a significant amount of revenue from school fees payments under normal circumstances, and so the government funding is minimal.

“For example, per capita, education spending in sub-Saharan Africa would fall by 4.2 %,” the report notes.

“Unfortunately, our allocation from the Gauteng department of education was almost a million-and-a-half short, which has also impacted our financial situation. And we understand that they have the huge task to sanitise and prepare schools,” Sakellarides said.

Based on the Supplementary Budget delivered by Minister of Finance Tito Mboweni on 24 June, South Africa might see a cut in government spending of between R400-million to R600-million, with grave implications for the education sector which did not receive any additional funding for Covid-19.

The Gauteng Department of Education was approached for comment, but did not respond by the time of publication.

“The WCED is aware that many schools are struggling to pay the salaries of their School Governing Board (SGB) staff due to the non-payment of school fees. Many of our schools rely on the collection of school fees to pay SGB staff, and therefore it is imperative for them to continue to collect funds,” said spokesperson for the Western Cape Education Department, Bronagh Hammond.

She said it was understandable that many parents had a loss of income during the lockdown. “Parents who have been laid off or (have had) contracts cancelled and are unemployed can apply for fee exemption”.

Sakellarides appealed to any NSA alumni who would like to contribute to the endowment fund to approach the school.

“The urgency is real. We need the money for the final quarter of the year,” she said. DM