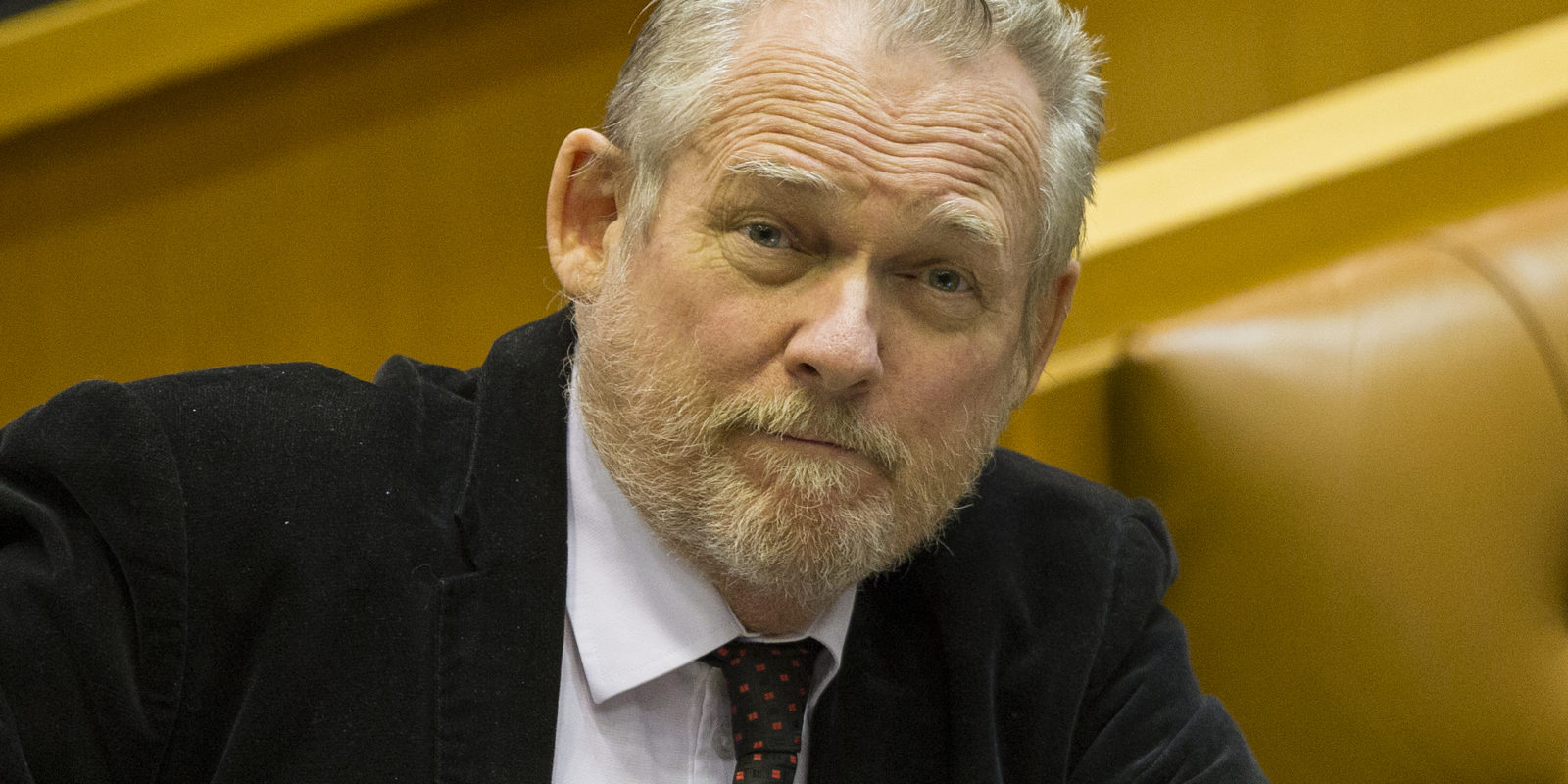 One of the major fault lines in South African political discourse is between those who acknowledge the necessity for programmes to target race-based disadvantage and those that do not.

The reinvigoration of the Black Lives Matter campaign in the aftermath of the murder of George Floyd has underscored the extent to which racism and race-based disadvantage has persisted in the United States more than 150 years after the abolition of slavery and more than 50 years after the passage of civil rights legislation.

A growing number of people around the world are now recognising the necessity for further steps to be taken in many countries to eliminate structural racism as an integral part of promoting greater inclusivity and social justice.

Yet, in South Africa, we still have people who want to argue that because we have had universal suffrage for just 26 years, the effects of hundreds of years of discrimination and institutionalised racism have disappeared and any remaining disadvantage must be due to individual circumstances.

One such denialist is Paul Janisch (Business Maverick, 22/7/2020). For some years, Janisch has run a blog dedicated to demonising any measure aimed at promoting broad-based black economic empowerment (BBBEE). His stock in trade has involved highly personalised attacks, including developing an infantile nickname for myself: Bolshie Bob. Wednesday’s piece was yet another example of his red-baiting anti-transformation rants.

For the record, when I was appointed minister of trade and industry in 2009, the 2003 Black Empowerment Act was already in force. The Codes of Good Practice developed in terms of it had the merit of establishing a system to measure and compare various BEE initiatives then underway.

The act also sought to promote and encourage empowerment by setting this as a factor to be taken into account by public authorities when awarding incentives or other benefits. Research presented at the BBBEE Advisory Council, however, indicated that despite this legislation:

The overall result was that what passed for BEE was all too often a share deal in which some black persons received a minority stake in some established company unmatched by any real managerial or leadership control. Companies involved in such deals, again all too often, presented themselves as “empowered” for the purposes of obtaining some or other benefit from the government.

The 2013 BBBEE Amendment Act was an attempt to steer BEE in a better and more productive direction. It established a statutory offence of fronting and set up a BBBEE Commission to investigate and deal with cases of fronting. Revised codes required delivery, at a sub-minimum level, on such elements as “skills development” and “supplier development” – elements which we judged could help promote a greater level of more effective empowerment of black people either in “empowering” companies themselves or in their supply chains.

What cannot be allowed to pass unchallenged, though, are attempts by denialists like Janisch to generalise issues arising in this particular case into a head-on assault on the transformation project as a whole. What he thinks of me is immaterial and a matter of complete indifference to me personally.

The 2013 Amendment Act also sought to facilitate the inclusion of small black-owned enterprises into supply chains by proscribing any requirement on them to obtain costly BEE verification certificates.

Verification agencies were not statutory bodies and their assessments were not required for official purposes. They had sprung up in the years after the 2003 act, and their verification certificates were widely demanded by larger companies seeking to earn points for themselves in dealings with suppliers. Apart from removing costly private sector “red tape” from SMMEs, the 2013 act also required the development of a regulatory framework for verification agencies – a task that, alas, still has to be completed.

Significantly, the 2013 Amendment Bill was supported in the National Assembly by the DA, under its then parliamentary leader, Lindiwe Mazibuko – that is until she was overruled by her leader and “sent to Harvard”. Other initiatives we undertook included the Black Industrialist programme, where incentives were provided to black-owned businesses involved in manufacturing. I would maintain that the vast majority of beneficiaries were quality enterprises of the sort we definitely need to see more of.

Have these measures eliminated fronting? Absolutely not. But, I would argue, we are much better equipped to tackle what is, after all, a form of fraud by having established the commission. By the time I left office, the commission had dealt with several cases of fronting to good effect. Does still more need to be done to develop a more productive and genuinely broad-based BEE? Absolutely, and I am sure this is something the current authorities are seized with.

The issue that Janisch seized on arose from an attempt to simplify and render less costly efforts by public entities to facilitate BBBEE. Instead of requiring development finance institutions or operators of public infrastructure to have to obtain verification certificates, a process was developed to accord them “BBBEE facilitator status”. A high court has now ruled that there were procedural flaws in the case of Telkom, which it also ruled was not entitled to such status as it is not a fully state-owned entity. The current authorities will have to determine the way forward on that particular issue.

What cannot be allowed to pass unchallenged, though, are attempts by denialists like Janisch to generalise issues arising in this particular case into a head-on assault on the transformation project as a whole. What he thinks of me is immaterial and a matter of complete indifference to me personally.

But, in the world after Covid-19, which is also the world increasingly recognising the imperative to work to eliminate structural racialised inequality and poverty, the common task required of all South Africans must surely be to find new and better ways to ensure that such issues are addressed in ways that result in more inclusive outcomes. BM/DM

Rob Davies is a retired former Minister of Trade and Industry.

2021: A space odyssey that can change the future of our planet and help save humanity