Policy gaps are a pitfall in tackling poverty and inequ... 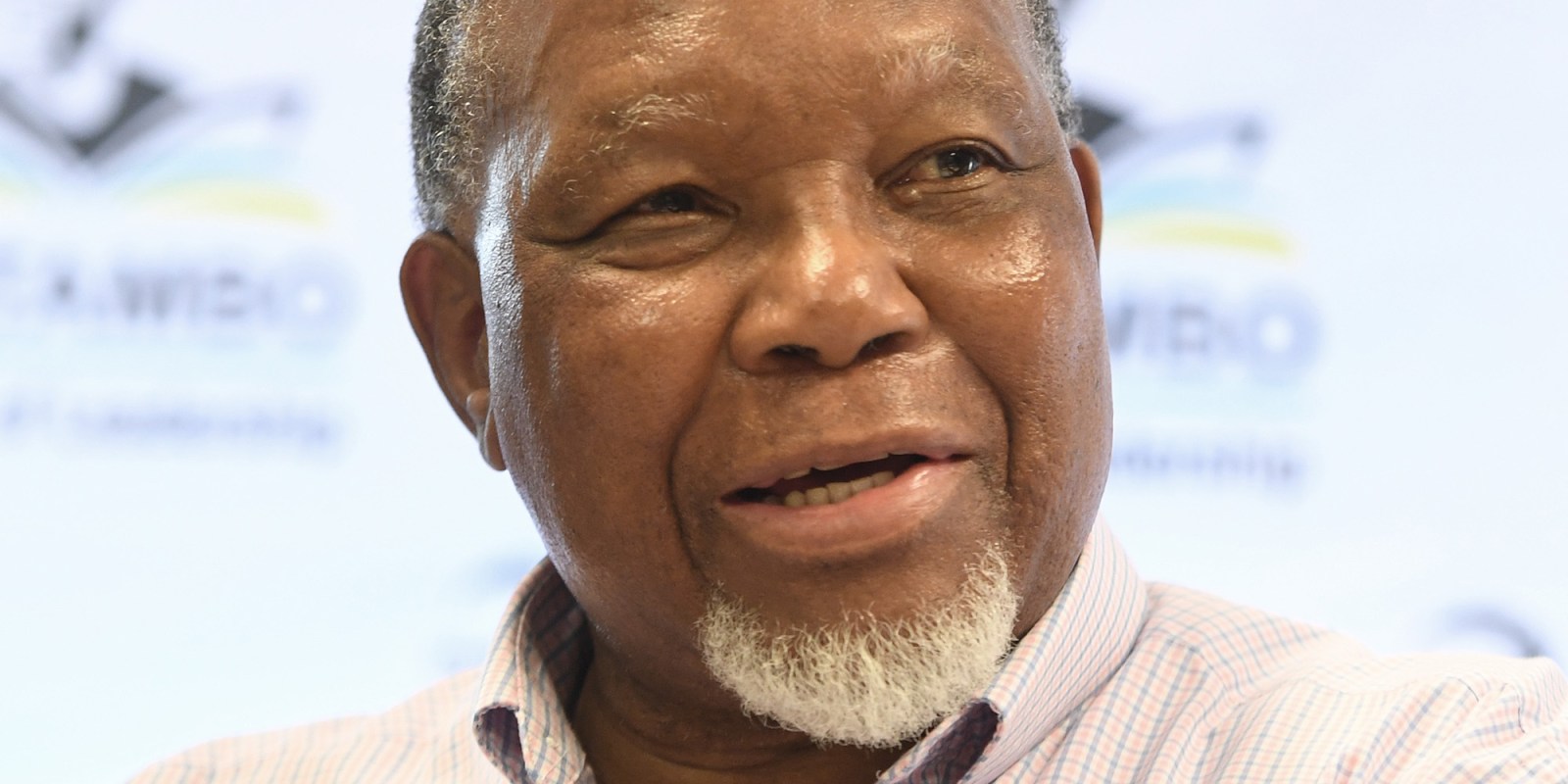 A virtual dialogue hosted by the Kgalema Motlanthe Foundation in honour of the former president’s 71st birthday explored how South Africa can escape poverty and inequality. Policy gaps were pointed out as one of the primary barriers to achieving a just society.

Policy gaps are to blame for failures in eradicating poverty and inequality in South Africa. This was one of the conclusions drawn during a virtual dialogue hosted by the Kgalema Motlanthe Foundation on Tuesday 21 July in honour of the former president’s 71st birthday.

Former statistician-general and founder of the Pan African Institute of evidence, Dr Pali Lehohla, was the guest lecturer. He was joined by the foundation’s chairperson, Professor Firoz Cachalia, and Kgalema Motlanthe. The dialogue was facilitated by Cathy Mohlahlana.

Lehohla gave a complex presentation, grounded in economic theory, which outlined policy gaps in addressing poverty and inequality in South Africa and the lack of consensus in setting realistic targets for reducing these problems by 2030.

These were considered more accurate indicators for poverty levels in the country and more “appropriate for our times,” said Lehohla.

“In order for us to build back better, we need to look at ICP, PPP and multidimensional poverty… and push for a consensus towards what can be a deliverable and believable GDP growth, a believable employment, a believable unemployment rate, a poverty rate that is lower and a Gini coefficient that is lower. Unfortunately, for some of these measures we don’t have an indicator and from the ANC there is very little that is said about these issues.”

For example, the National Treasury projected that South Africa should ideally have a 2.3% average GDP growth between 2020 and 2030, while Business for South Africa placed it at 5.8%. The ANC policy document was silent on this.

In response to Lehola’s findings, Cachalia said the problem of state incapacity and the failures of the governing party were “serious”.

“It may well be that if we had better outcomes from our politics and a more competent state, we would not be faced with this socioeconomic devastation,” he said, mentioning that he is still a member of the ANC.

Cachalia said the lack of agreement on policy choices was because the country lacked a “common vision for a just society”.

“You cannot make those choices clear without a common vision and so I think that in a lot of the questions that we face, the fundamental long-term structural ones, we are unable to arrive at a decision as a country about the way forward.” DM