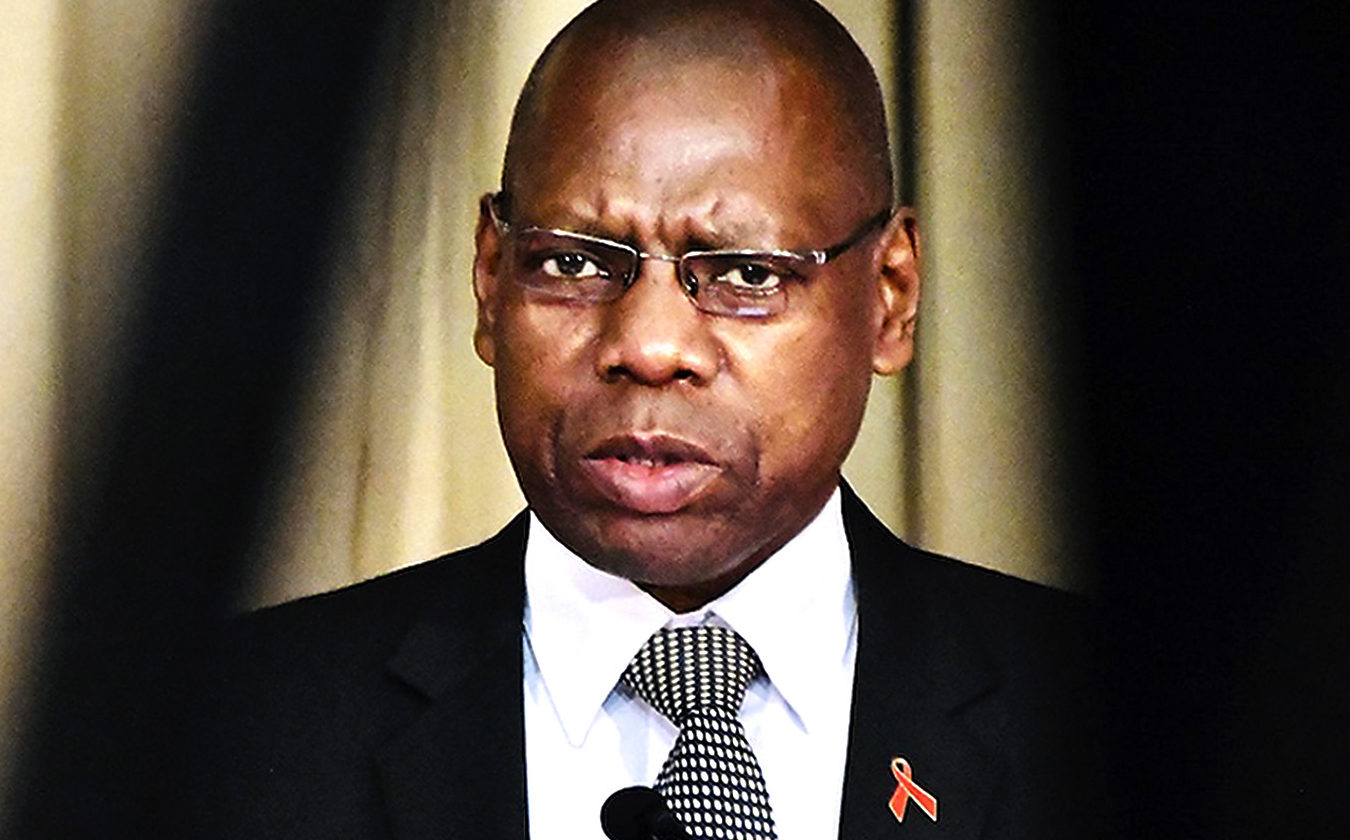 An Eastern Cape nurse pleads with Health Minister Zweli Mkhize for proper management and empathy – and PPE – at the province’s public health facilities.

I write this open letter to you while isolated at home after testing positive for Covid-19. I felt sick towards the end of June 2020 and eventually tested a week later. I got my results in July. This was only to confirm what I and many of my colleagues knew to be true: That we were infected by Covid-19 as a result of gross negligence by the Eastern Cape hospital we work for.

When my results came back, my kids – all school-going age – went for their test and their results also came back positive. There was a time when we were all extremely sick in my house. I am grateful that we all seem to be over the worst now. Not many of those I work with, and those I have treated as a nurse at SS Gida Hospital, have been as fortunate as we have been in my family. I have seen people, who would ordinarily be thought of as fit and healthy, fall ill and succumb to the virus.

But fearful as I am for myself and my children, I do not write to you seeking sympathy, no. I am writing this open letter to you so that you and the rest of South Africa can fully understand the hellish conditions healthcare workers are forced to endure during the times of Covid-19.

I have been working as a nurse at SS Gida in Keiskammahoek in the Eastern Cape for more than 10 years now. I have a pretty good idea of what is happening in that hospital, as well as in other public hospitals around King Williams Town and East London. There was never a time that that hospital, or surrounding hospitals, provided quality services to the people. More often than not, we are understaffed, there is a chronic lack of doctors and nurses, and medical equipment, such as ECG machines are broken for indefinite periods of time. Basic things such as buildings that are deteriorating because of a lack of maintenance, and in some instances leaking water taps are left running, day and night, for weeks on end. Even before Covid-19 struck, we were already a stretched health system.

What is disheartening, however, is the deliberate risking of healthcare workers’ lives because of the lack of empathy from hospital management and – let it be said – from the political leadership in this province. I know the situation is not different at any other public hospitals in this province.

But not even in our wildest nightmares did we as health workers ever imagine that we would be in so grave a health crisis as we are now. And never have we imagined that in the course of performing our duties, we would be risking our very lives.

It need not be this way. We know the inherent risks involved in the kind of work we do. We know that whenever we treat sick people, we risk getting infections. With highly infectious diseases such as Covid-19, we know the risk is acute, and yet we do our work with the utmost dedication.

What is disheartening, however, is the deliberate risking of healthcare workers’ lives because of the lack of empathy from hospital management and – let it be said – from the political leadership in this province. I know the situation is not different at any other public hospitals in this province.

Healthcare workers are still forced to work and take care of sick patients without quality personal protective equipment (PPE). Despite the many protests nurses embarked on to highlight the dangers we are forced to work under, to this day we are still working with makeshift PPE. It is a mystery that the entire hospital has not been closed because all staff have been infected. Healthcare workers are forced to reuse disposable gowns in the hospital, and there has been no identifiable change from the past in the manner in which highly infectious clothing is cleaned.

To show the dangers of this, in the isolation ward meant for  Covid-19-positive patients at SS Gida, all the nurses working night duty were off work between 18 and 27 June 2020, because all of them tested positive, and some fell seriously ill. We are of the firm view that had we had proper PPE, this situation could have been averted. Even the contract nurses that have been employed have also tested positive for the virus. Some of them come from high-risk areas such as Cape Town, and were employed and sent straight to the wards without ever getting quarantined or tested.

Those of our colleagues who have tested positive, but are asymptomatic are forced to come to work, risking spreading the virus to our colleagues and the patients who are in hospital for ailments other than Covid-19. This makes the hospital a prime centre for spreading infections and the implications of this are dire. It would mean that people in need of life-saving medication for diseases such as TB, HIV and cancer may be reluctant to come to the hospital for their medication, and rightfully so.

It also means that those who are gravely ill, but whose lives could have been saved, will succumb to the disease because of the infections they contract in the hospital. All this could be managed better if hospitals had caring, competent managers. The general feeling among nurses is that those managing SS Gida, and other surrounding public hospitals, are hopelessly out of their depth. The Covid-19 guidelines issued by the Department of Health are hardly followed, and we do not know why the guidelines are there in the first place if hospital management refuses to stick to them.

I write this to you anonymously, even though it will not take the management of the hospital much to know who wrote this. And I know the threats to fire us were not idle threats either. But we do need your intervention. Our lives and those of our children depend on it. The lives of thousands of people in Keiskammahoek who depend on SS Gida Hospital for their health depend on it.

We tried raising these issues with the district office and the district manager simply threatened to fire us if we kept making “unnecessary noise”. We were told that we should use old, torn theatre gowns to protect ourselves.

There is a general disregard for human life by management at SS Gida and this disregard is even more pronounced when it comes to nurses. We were offended when the premier of this province a few weeks ago announced some ill-considered campaign to blow vuvuzelas in honour of healthcare workers for the role they play in treating Covid-19-positive patients. We don’t want any vuvuzelas, we simply want our rights to life respected.

What must we do, Minister Mkhize? What would it take for national government to intervene? Should we all get sick and maybe die before the department realises the kind of danger we are in? What will happen to the health needs of the people of Keiskammahoek when that happens? Why is there so much hatred for nurses on the part of those in charge of hospitals, and those making political decisions on what should happen there?

I write this to you anonymously, even though it will not take the management of the hospital much to know who wrote this. And I know the threats to fire us were not idle threats either. But we do need your intervention. Our lives and those of our children depend on it. The lives of thousands of people in Keiskammahoek who depend on SS Gida Hospital for their health depend on it.

I hope this receives your urgent attention. I hope you act before many more preventable losses of life happen. DM/MC

We know the identity and contact details of this nurse. It is sad that health workers have to resort to anonymous appeals, but we also understand the threat of sanctions against those who speak out is very real. We appeal to those decision-makers who read this letter to not resort to a witch hunt, but to read it as a desperate appeal, a last resort.